I am wondering if anyone has done tests to see if it is better for no friction or friction. I can see both sides. Friction could help hold the router on it’s cut but would defeat the counterweights purpose. A low friction would allow for smoother movements and reduce any jumps or drags.

If frictionless is the way to go then what are the solutions. Several coats of polyurethane, marine paint, a good sanding, or change in material (I.e. melamine, acrylic, or metal all would have low coefficients of friction).

I use a sheet of UHMW to reduce friction. When I built it, it used quadrilateral Kinematics and friction was a real enemy. Triangular Kinematics might change that, but I don’t think so. If friction increases, we will need to factor it into the Kinematics calculations and choosing to increase complexity would need a big reward to make it attractive.

Great response. How much did that sheet cost and where did you get it? Did you buy it in a thin layer and just surface the sle or did you get it thick enough to build the whole sled? I know it is suppose to have a high weight in comparison but is it enough to do away with the bricks or did you still need the bricks? Lastly, are there any similar alternatives that you feel would suffice for the cost/availability? Sorry for so many questions but you seem to be the go to person for this topic.

I used this, it cost about $8 plus shipping. I guess it’s really HDPE, not UHMW. It’s 1/8" thick, the sled is 1/2" plywood for strength. I’ve got two bricks for weight for a total sled weight of about 26 pounds with the router. It’s important that the weight be concentrated toward the bottom of the sled, I’ve tried spacing it evenly around the sled, and accuracy suffered. Some folks have talked about using paint and wax instead of plastic, that could be cheaper.

FYI - you can find cutting boards at the discount store. They can be added together to make up a surface. I found a manufacture early on that makes RODS of UHMW up to 22 inches in dimeter. I didn’t pursue it beyond that as custom ordering it wasn’t cost effective and ultimately I decided rounded edges on wood gave the best advantage. I know someone here also posted a type of tape that could be added as well.

Back when I lived/commuted to LA it was a lot of fun to rummage through the scrap bin at South Bay Plastics in Torrance(which is still there but doesn’t seem to have a web site😱 ). I doubt there’s one within 4 hours from here, but you may be luckier.

Sign shops can be a good source of random types of material, their scrap can be a gold mine, and even Mooseville has a couple. They can be fun to visit, lots of CNC machines

In the same vein, hockey rinks can be a source of thick polycarbonate or acrylic. Until ours switched to glass boards (that’s what they call the crowd protectors) I got both broken plastic boards and cutoffs that otherwise would have gone to the landfill. Not uhmw but another handy source.

But isn’t this more a question of frame angle, i.e. less angle is less friction and more angle is more friction.

I believe I saw someone post that they have found 17 degrees to be their sweet spot. Others say 12 - 15 degrees.

At an angle of 6° I had not enough friction. When the bit went in it caused the sled to twist and with the original bracket chain mount that was an error in the cut. I moved up to 10°. With the Top-Mount that error will be gone so I might go steeper again.

Minimising friction would be the goal. Friction will your enemy for accuracy. To move laterally with high friction you would need to increase the pulling force which has the potential to lift the path as its only working against gravity. Also Friction is not consistent when changing directions nor when starting and stopping. Eliminating any of these issues is a good thing.

Given you want to minimise friction Teflon (PTFE) is the way to go. Sheets on Ebay will cost $100 or so but you could get small quantities from Alibaba for WAY cheaper. 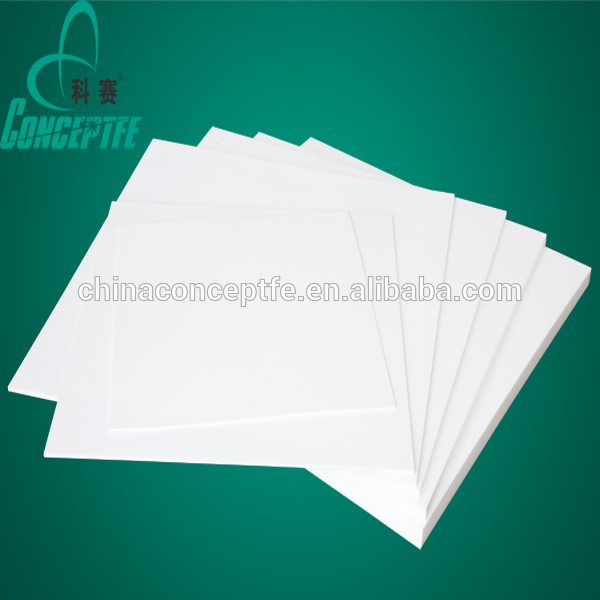 Its on my list of upgrades once I have everything else going.