Project of the Week / Community Gardener for January 2019

Glad to have someone that is preoccupied with robotics in your position!

Thank you! As a post script, I just learned today that the Chief Delphi Forums, the go-to place to discuss FIRST stuff–seriously, if you want to see a bunch of people geeking out about robots and technology, this is the place–has switched to Discourse. This is yet another way that my two favorite communities seem to be lining up!

How do we feel about a project of the month? It would be less overhead and the competition would be more fierce

@bar – Yeah I think that would be a great idea with the current volume of projects coming through the forums.

With it being winter, and the maslow project’s evolution slowing down, I think submissions are following suit.

One thought for when/if submissions pick up –
Say we end up with a lot of great projects one month (read: too many), you could always break the competition into sub categories in the future based on community garden organization.

But only if there’s like 25+ entries. And only the overall winner would get an actual prize (the bits).

Thanks for your amazing community work @jwolter, I agree with the idea of lightening your load a bit while things are slower on the forums.

I’m still waiting on my bit for project of the week in October lol. Iv messaged the person a few times and been told it would be here soon…

I’ve only recently messaged them about the prize bit from winning POTW back in November. My guess is they’re a bit behind with launching their version of Maslow is all.

I see what you did there.

Was waiting for someone to say something lol.

The month of January is coming to a close. Any nominations for the month?

The Zipper Tree Challenge... because Projects

In the last 2 years, there were a lot of talks about calibration, searching the set of necessary parameter, finding how to set those parameters in a simple way, yet dealing with everyone having made their own slightly or vastly customised frame. There were posts about getting oval shaped circles, parts slightly distorted depending on where on the work space they were cut, observing wavy “straight” lin…

First of all, it’s the most dedicated project I’ve seen, that brings Maslow forward.
But I also want this nomination as a kind of a placeholder, that at same time nominates all geniuses ‘behind the scene’, spending countless hours and brain cells with math that would give me nightmares.

After finishing this project, I think it’s time to recalibrate. Quite a bit of sanding to round out the out of round rings (was off by about .25 inch on the small rings and almost .4 inch on the large ring) Was probably time to change to a new bit though.

I finished this today!

I cut this target out for the kids today. I found the plastic material at our local dump and was perfect for this project as its weather resistant and laminated so the cuts stand out. This was also the first introduction for my 9yr old into the use of design program. Was really satisfying to design it with him then cut it out

And this made me smile:

I want to address one accuracy error source - misalignment of router bit and ring axis. Here is my take on that challenge - forcing both into align position. I design a “frame” which hold router and legs of ring in proper position: [08] And printed it in PLA - now legs are perpendicular to sled, ring is forced into rigid position and router (in my case it is AEG) sits exactly in center; [IMG_6397] Here is full assembly; [IMG_6401] And two closeups with details [IMG_6400] [IMG_6399] If…

Don’t forget about this one

By dag83 cutting both sides of the board. 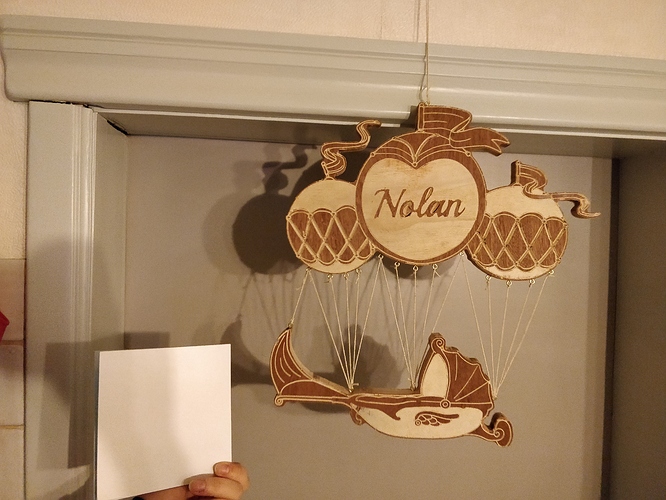 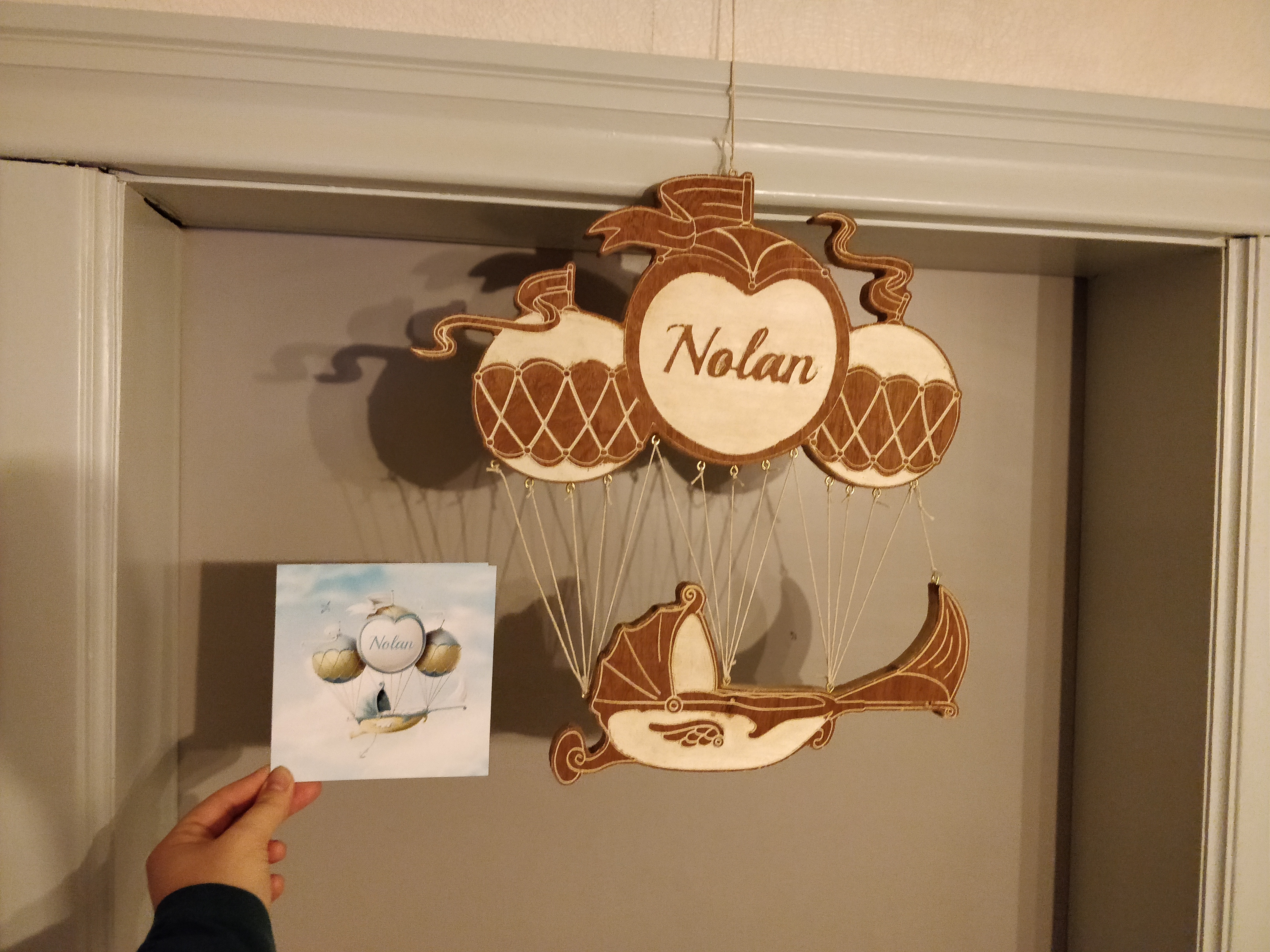 And this curf pattern is very cool!

Here it finally is, the polls for January 2019. Thanks for everyone who submitted and nominated such a wide variety of projects! Two polls and each user gets multiple votes per poll, so vote away!

Project of the Month 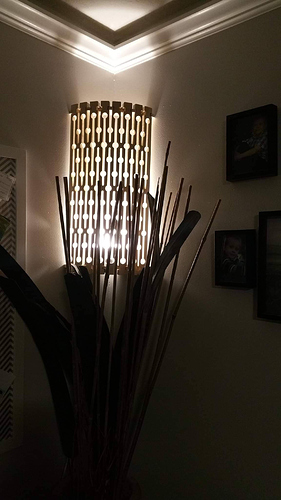 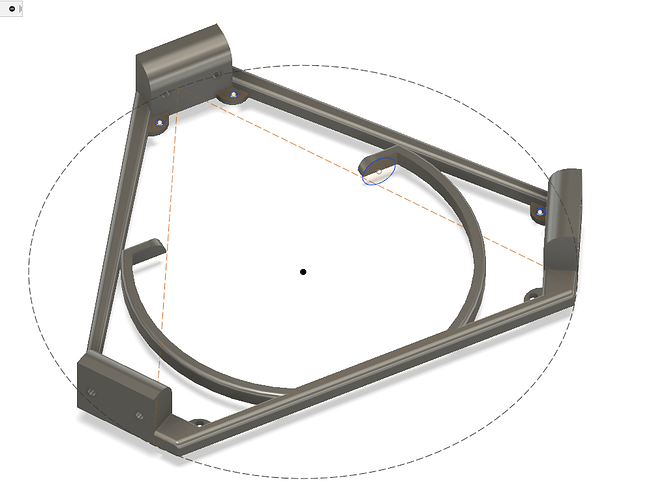 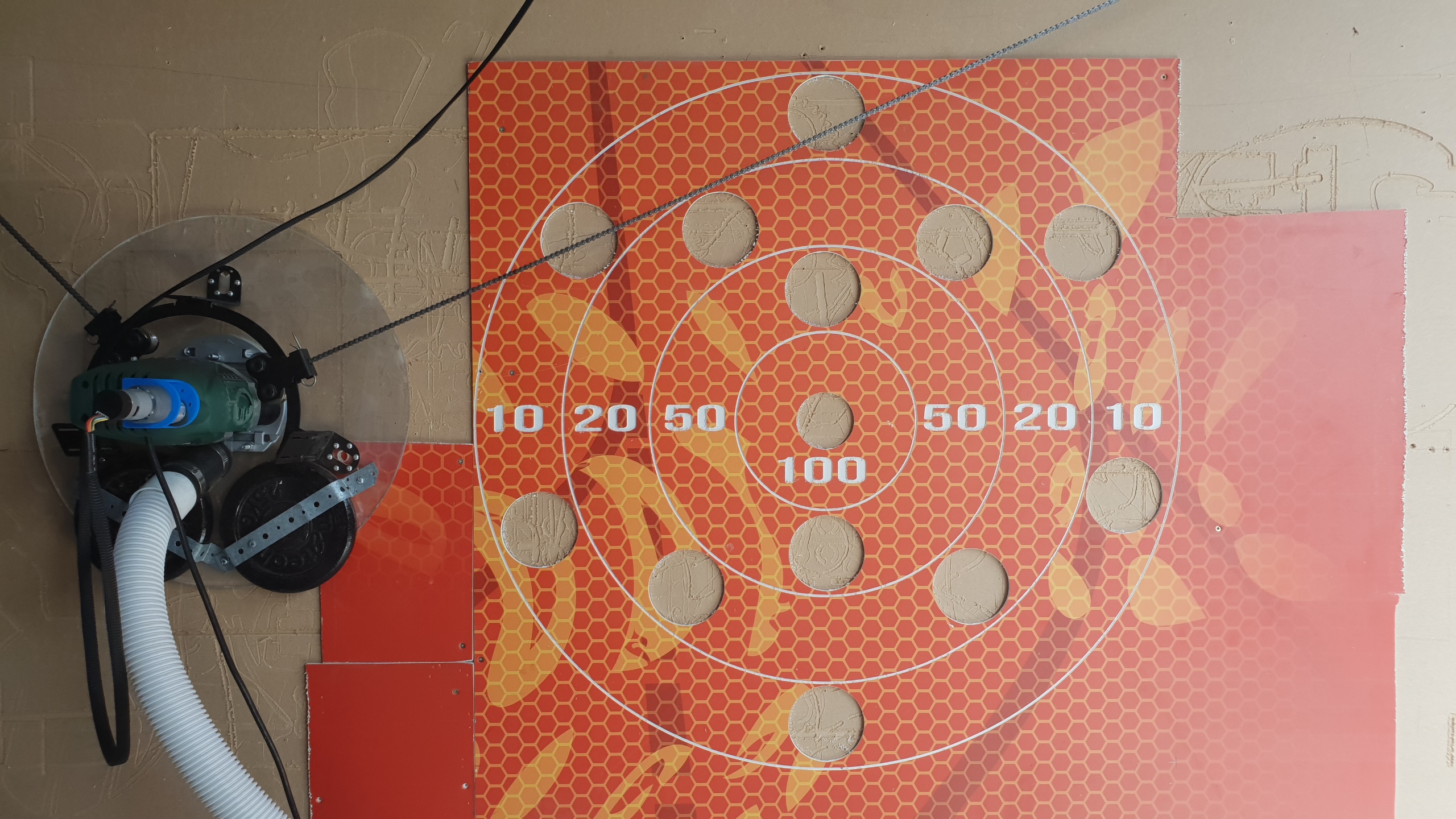 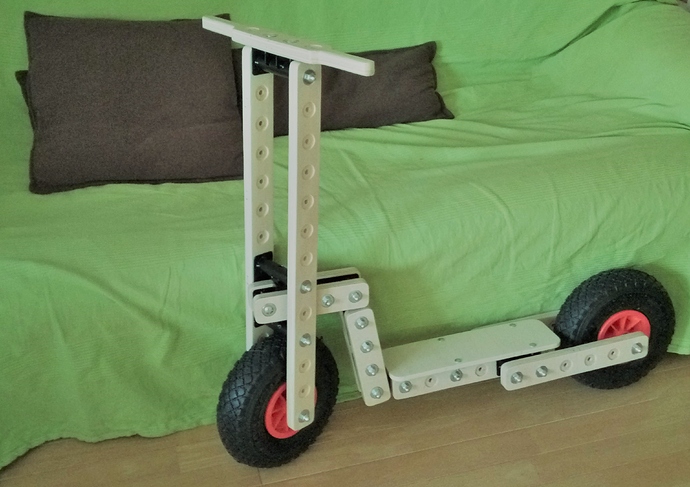 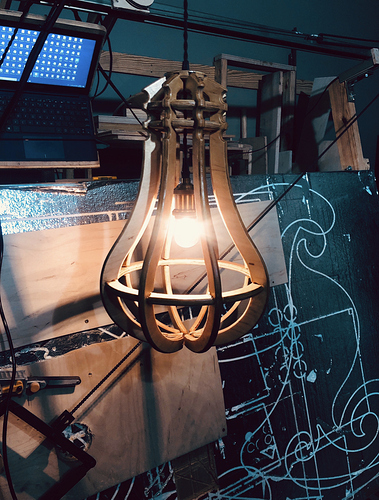 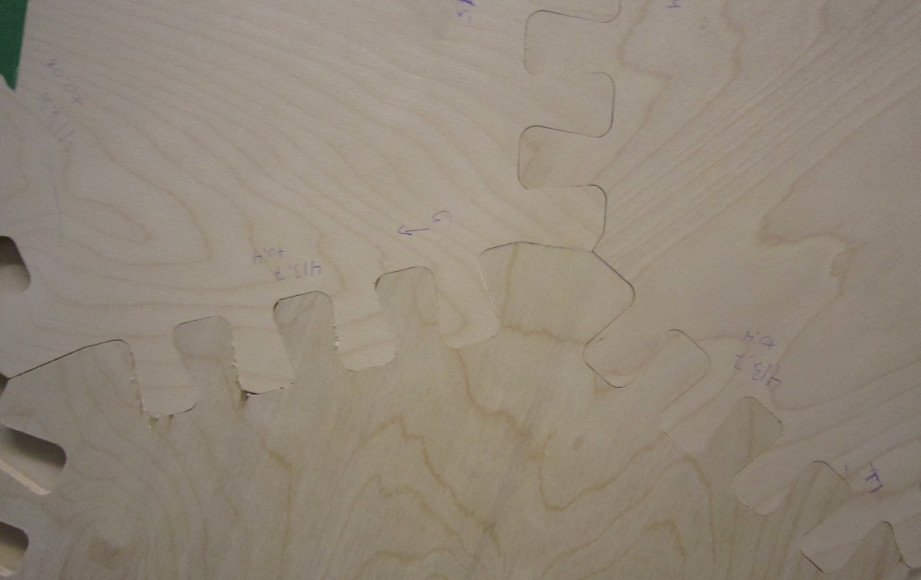 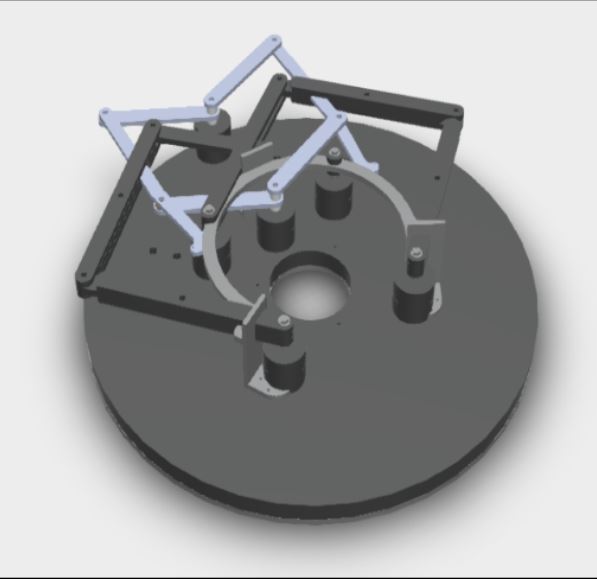 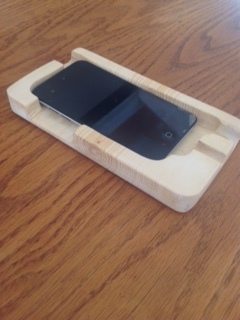 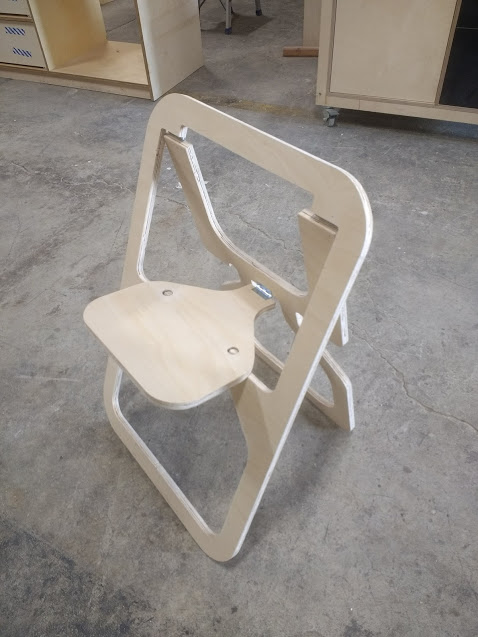