Project of the Week / Community Gardener for November 7, 2018

The selected project will be highlighted in the Maslow newsletter. The user will receive a “Project of the Week” or “Community Gardener” badge, and tungsten carbide goodness from our friends @MakerMadeCNC.

Here is my first big project made with the Maslow (not perfectly calibrated, but enough for this project). It took about 2 hours every three ribs, so more than 16 hours were spent cutting (I made many mistakes, but I learned a lot). After that, sanding (quite a lot), painting, electricity, assembling, … I’m quite happy with the result. I waited quite a long time to have my living room decorated, but now it’s done thanks to my Maslow CNC. Hope to keep making more projects, but I need to improv…

[IMG_0042] [IMG_0017] [IMG_9996] [IMG_0041] Created the SVG file in Inkscape. Converted to .nc file using Easel. Added a lead-out to the gcode by using a regex in Atom (code editor). Cut the pattern into 3/4" plywood using the Maslow. Cut the circle using a router on a jig. Painted the inside of each cutout with epoxy resin to make a seal. Filled the cutouts with colored epoxy resin using condiment dispensers. Added some edge banding to hide the plywood edge. Sanded smooth, and put three lay…

Busy weekend for me, so it’ll be a shorter polling period this week. Lots of chances to vote, with two polls and two votes per user per poll, so scroll down and vote away! 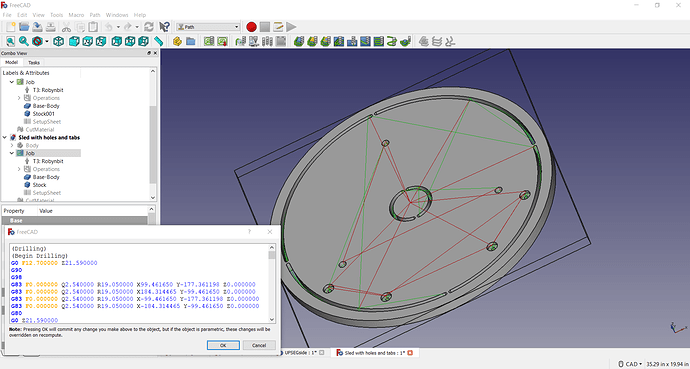 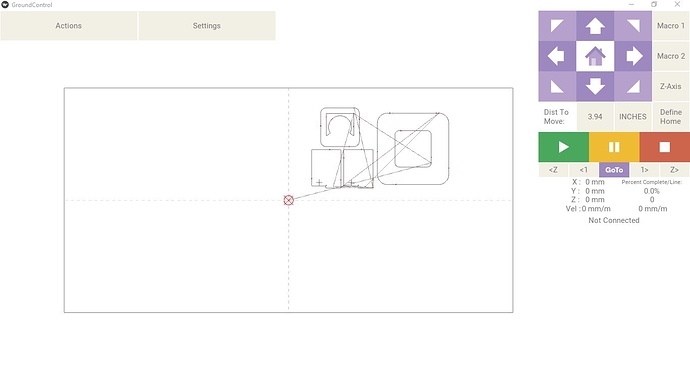 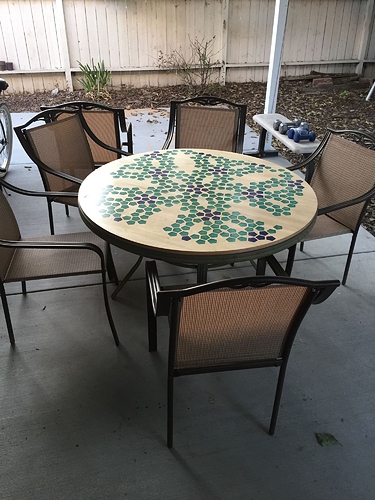 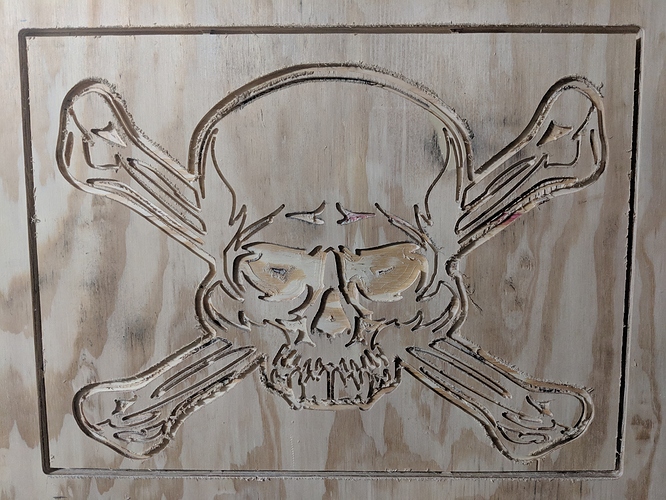 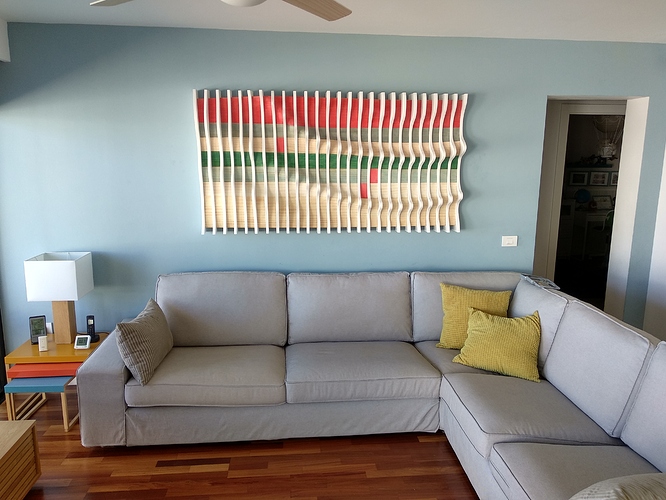 This week’s Community Gardener prize was won by the Maslow Stool, which not coincidentally was the first project we ran on our Maslow. It’s a great project!

In a really unusual twist (as in never happened before) the PotW poll ended up in a tie for the second week in a row. Congratulations to the winners, jfsicilia’s Wavy Wall Decoration Art and theHipNerd’s Pentaflake Table Top. Keep the great projects coming, folks!