Freecad for the CAD non experts

My turn to ask for help.

Running windows 10.
Looking to transition from Inkscape gcode generation to Freecad 0.18 or 0.19 if possible.

Tried to follow the step-by-step and I can’t get past step 6. Freecad hangs or wont respond. Not sure what I’m doing wrong. I learned Autocad 12 in college when it was still dos based, then 15 in early windows. I just want to make simple sign cutouts and random trace shapes, so svg file conversion might be the best option with one of the many suggested options, but I tried

If I had unlimited budget, what would be the simplest way to generate gcode quickly from an svg file? I would prefer it be local to the machine.

The problem start here! (joke…)
Tell me the project and the expected outcome with simplified steps (dxf or svg welcome).
Screen recording seems to be my new habit, so be it.

I’m just trying to walk through the tutorial in the link in the first post… it seems to hang well, if I wait long enough it comes back, so maybe it is just “busy.” the point is that I am just trying to do something very simple to learn how to do something. I made 2 circles in a sketch, moved them to a part and can’t do much else. I don’t see dialogs that the tutorial shows and don’t know what else to do.

The FreeCAD tutorial might be out of date. At the time the tutorial was written I used FreeCAD to see what it could do. It was okay, and I did one thing with it, but I have heard FreeCAD has been improved a lot since then, which I assume means the UI and workflow will have changed a bit.

Since you have an unlimited budget for SVG -> G-code try this: http://jscut.org/index.html

It’s allot about creating the ‘stock’ first and then ‘mapping’ the sketches to the top face of the stock.
From here it’s more or less boolean subtract, but if a sketch is not mapped to a face all following procedures will fail.

thanks for the link! I’ll give jscut a chance. It says it can be embedded in web pages. I wonder if it can wrapped to be called from CorelDraw? I wouldn’t know where to start for that but it seems an interesting possibility.

I recently trying estlecam. Its controls were super non-intuitive at first until I figured out how to set the paths and then it instantly became super easy. I was just about to post a no judgement question asking how to use it and i figured it out and it is super fast and super simple. I’ll try JScut as well. Carbide Create to me was just like estlecam. I haven’t figured it out yet, but once I do I’ll report back on how easy they are to use. I don’t know what you get with the paid versions of these compared to the free trial versions I’ve been tinkering with, but Estlecam, to me, looks like a great find at $40 - if it cuts without the travelling salesman artifact. It will be interesting to see how the others compare.

EDIT: Carbide Create is just as simple. Making tabs took like 2 seconds. Super easy. Will cut them both and see if they are any different.

Those steps are out of order, at least the way I do it.

They must have changed some stuff since that tutorial was written.

I found this guy amazing and he’s been called the Bob Ross of CAD tutorials to which I agree. 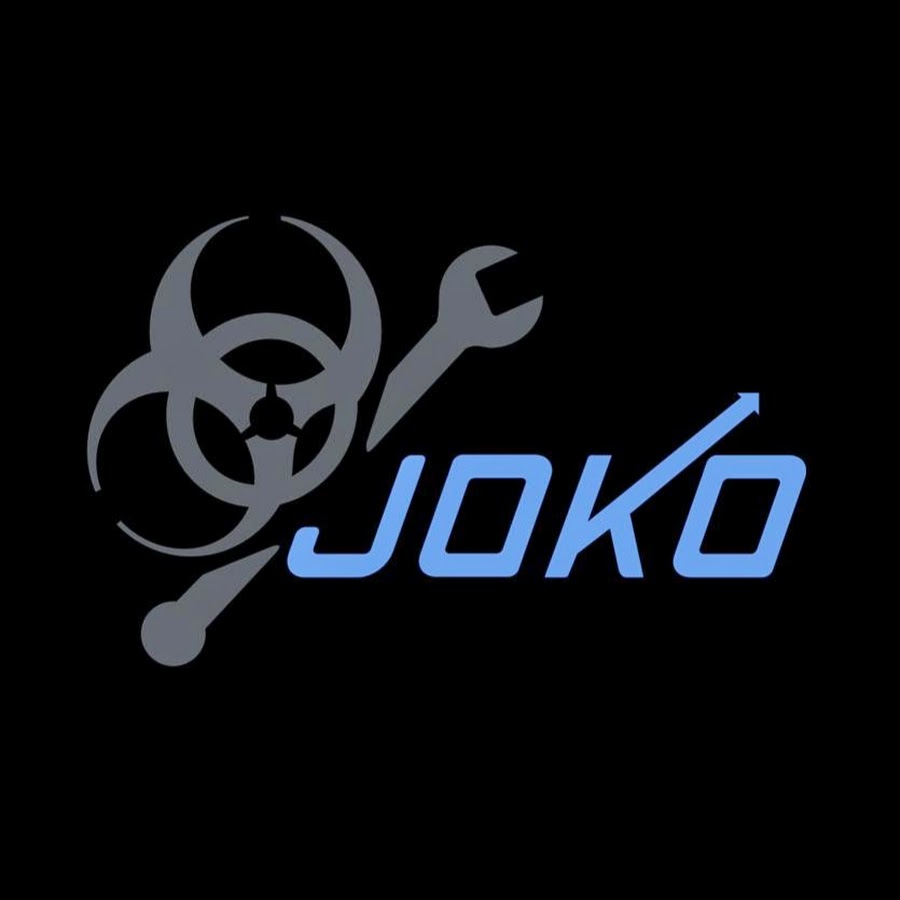 This is a channel covering Engineering Tutorials for Math and Solid Modeling, Computer Programming, some Thermodynamics and a few other topics.