Hi,
What are the version numbers of firmware and grouncontrol you are using?
What operating system are you running?

Sorry…That would be the 1.04 firmware and Ground Control.

And after pressing the stop button you see that the connection is lost, or that the machine does not move?

I can confirm with seeing no more reaction after pressing stop. FW/GC 1.04
Connection lost might not be the right term, complete loss of control might hit it better.
No buttons or Macro are executed and nothing showing in the terminal.
Sadly I’m past bedtime so no more testing today, but in bed I my head will be spinning around the Ubuntu updates and the broken Kivy.
@pathin
What operating system are you running?

Does it sound like it could be this issue: 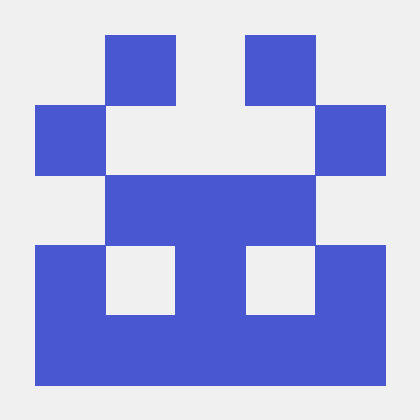 Yes but the entire playback stops the system. Pushing the pause or start will also cause the situation. You are able to push all the buttons you want but nothing happens. you can still use the pages setup etc. It feels like a communication loss between the software and the shield/mega 2560.

I see that pressing any of the three button on the playback causes a loss of motion. it appears that the Arduino is still communicating but no input is being received to the arduino. I will be trying one of my older laptops to see if the problem follows tonight.

There was one thing I noticed during the command prompt it showed the name of a player and that it was ignored.

Got it, I think that is normal to see the player ignored. I’ve chosen not to package the kivy video player with the program because it is big and we don’t need it.

Loosing connection when using any of the buttons is not normal.

I am interested to hear what your experience with a different computer is. I would also recommend trying to open a different file in Ground Control to see if the file that is open has anything to do with it.

I have been having the same problem with the stop button only. Pause works fine. After pressing stop I have to close and restart GC to get any movement. I am using gc 1.4 and firmware 1.4 also. Windows 10 - 64 bit machine.

Different files do not make a difference.
I would prefer not to use the term of loosing connection, as the display still shows ‘connected’ and there is one button still triggering a response. The stop button. The display shows “position loaded at” every time the stop button is clicked.
Opening the Arduio IDE with GC open and opening the serial monitor will let the ‘Idle’ lines:

scroll inside the GC display. This makes me believe the connection to the Arduino is not lost.
I would rather call it a freeze of GC functions.

I tried the Ground Control on an older lenovo y40 running windows 8 and had the same results with the freezing of the process with the stop button. I went back to the Asus GL503VD and realized I was wrong about the start and pause buttons also causing the same results. Only the stop button produces the problem. Sorry…my bad! Something else I noticed between the two laptops is that when I had finished with the calibration setup on the Asus laptop my home position was always 19 chain links longer on both motors. Using the same setup info from the Asus laptop in the older lenovo laptop the home position was where it should be. Sorry to throw that one on top of everything else.

Adding the code to allow rigging the chains from beneath the sprockets was a big change, the version number was bumped again, to 1.06 to make sure that GC and Firmware both had the important parts.

Great! I was thinking this was something we caught. It will officially be released tomorrow