Project of the Fortnight for Early August, 2019

Nominations are open for Project of the “Week” (PotW) and Community Gardener (CG) awards. You can nominate simply by replying to this thread. Self-nominations are allowed.

The approximate schedule is: nominations open right after the previous poll posts, nominations close, voting Sunday through Wednesday, polls close automatically on Wednesday. After nominations from the community have been made, I’ll post a poll for the community to pick a winner. If we don’t get enough nominations, I will randomly select projects from previous weeks’ nominations, other sources, and of course the Community Garden website to appear in a poll. Projects that don’t win in a poll can be renominated on subsequent weeks. Any project can only win once, but any person can win multiple times.

I nominate this project: 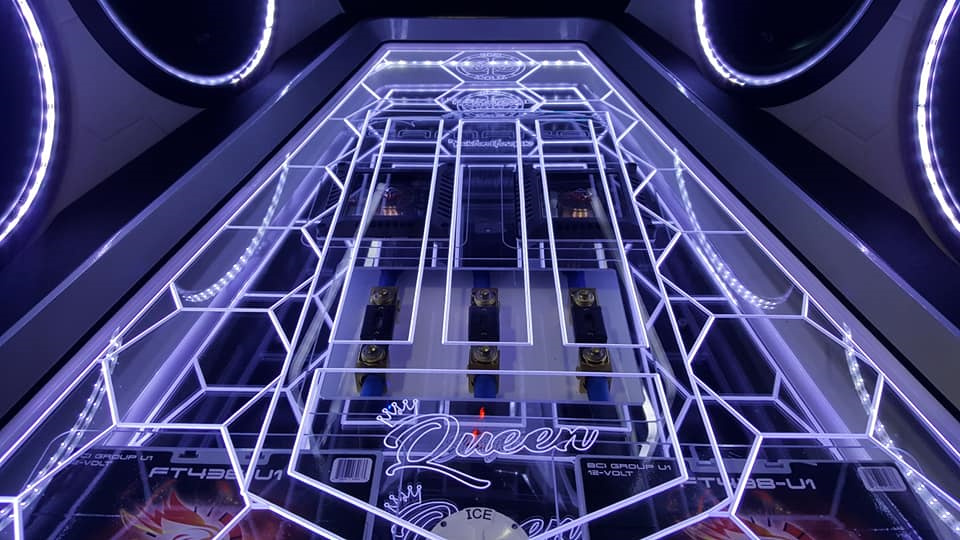 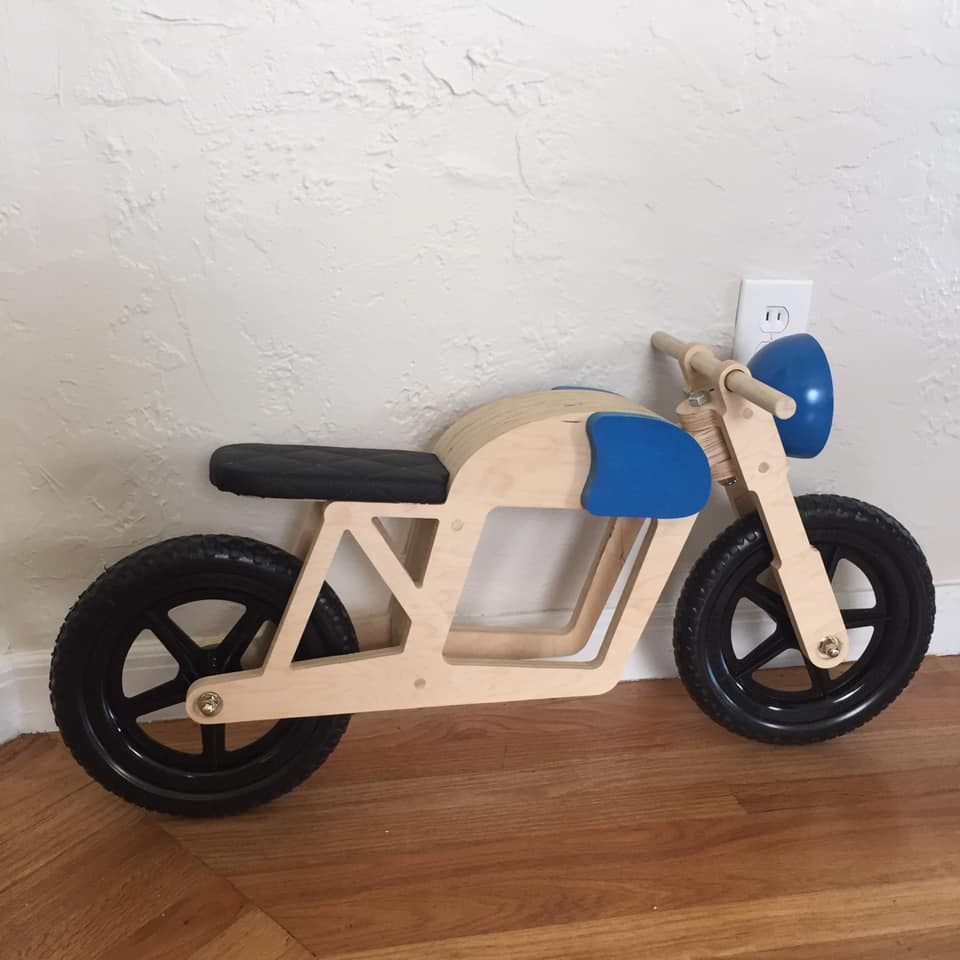 I've been 3D printing custom lampshades for some time now, and have always wanted to design an actual lamp to go with them. Well thanks to the Maslow Ive finally done it. 6' tall with a 2 1/2' table,... 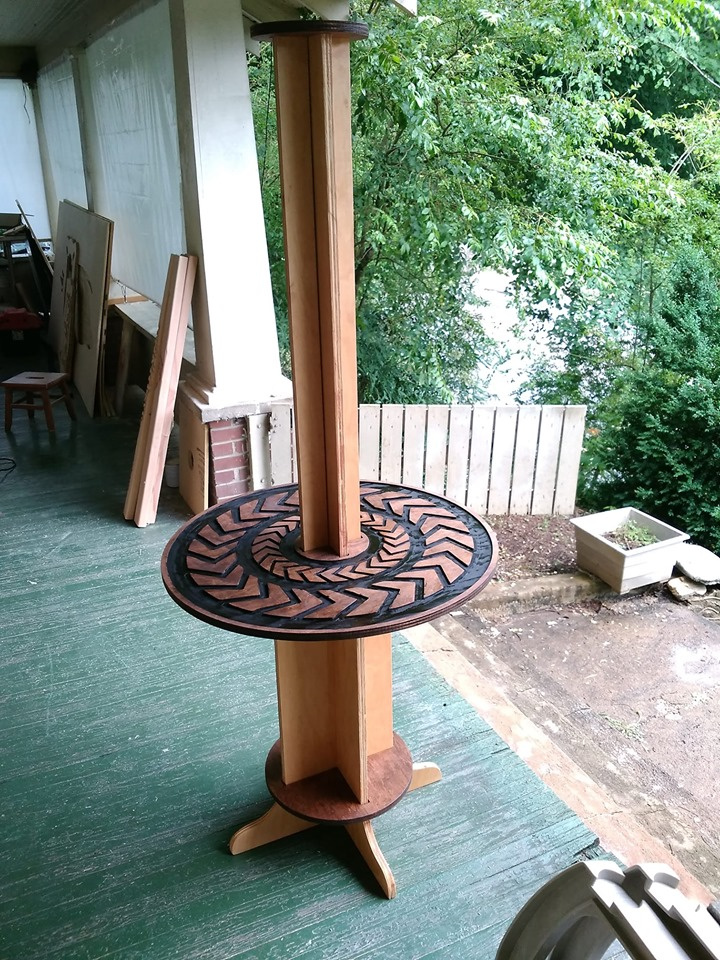 I made a massive mosquito magnet!

i nominate this door made by Andy 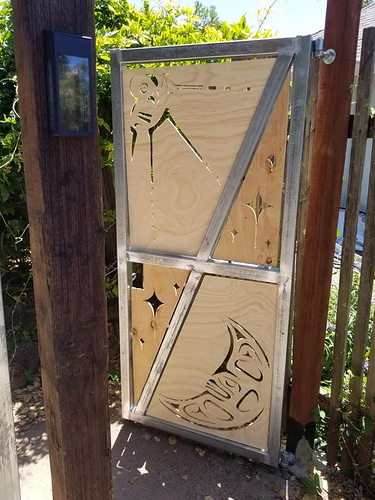 Making inserts for a gate. The panels are made of 1/4" ACX ply, cut with 1/8 endmill using Fusion 360, mounted with 20mm L brackets. I offset the panels 5mm from the frames. This is just mounted to...

Nominate this Secret Project, Not sure what it is , but it looks a"maze"ing. lol. 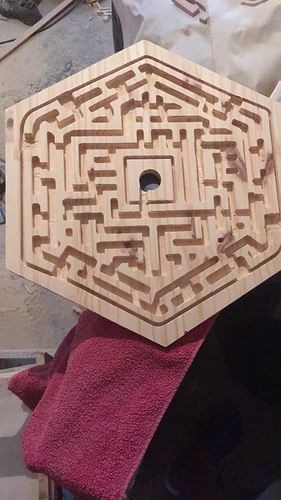 Its cool to see these! I am not much in the facebook group so I would miss a lot of awesome projects otherwise

Nominate this sign. look how perfect those stars look! 100% vbit, took a while to cut, lol.

Other than me messing up in the artwork, I am very please with the quality! Used a 1/2” V bit, took about 4 hours to cut. 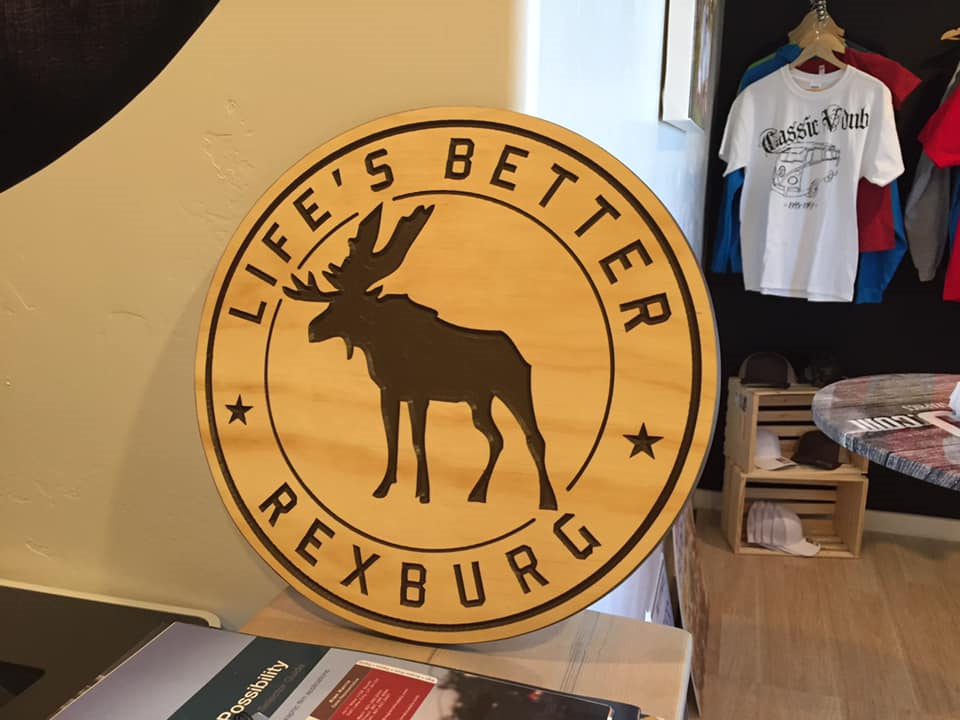 Finally sorted the calibration!! First project was a success!!


Nominate this card table with drink holders. Pretty good for their FIRST project. 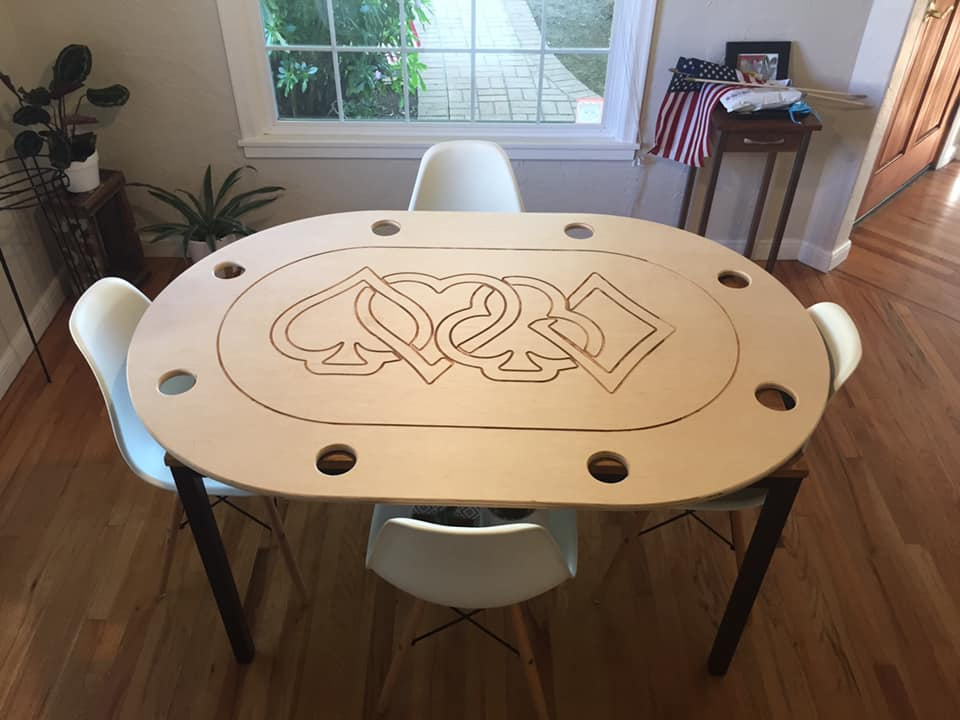 Is this a Trex? or a Velociraptor? Either way nominated and made on maslow! 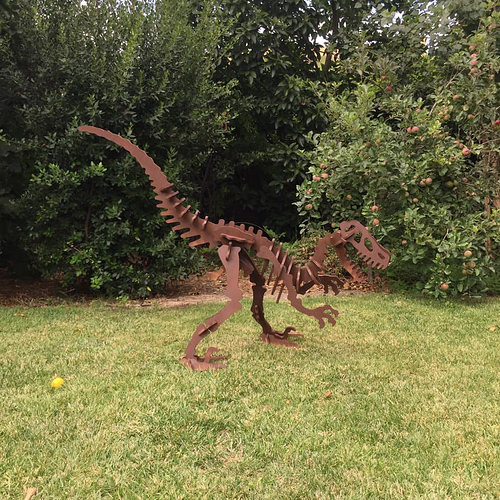 My Maslow is an paleontologist

Wow! I know I said this was the post for Project of the Month, but after two weeks we already have way more than enough nominations for a poll. So this week Is PotW only, and you can cast up to four votes. So get voting people! 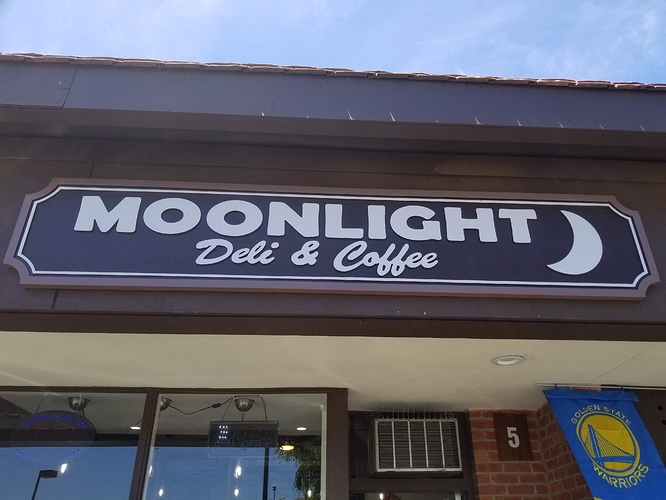 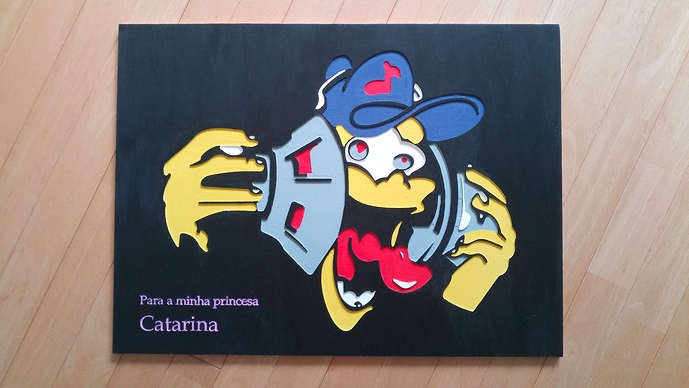