Project of the Month for Late August / Early September, 2019

Nominations are open for Project of the “Week” (PotW) and Community Gardener (CG) awards. You can nominate simply by replying to this thread. Self-nominations are allowed.

The approximate schedule is: nominations open right after the previous poll posts, nominations close, voting Sunday through Wednesday, polls close automatically on Wednesday. After nominations from the community have been made, I’ll post a poll for the community to pick a winner. If we don’t get enough nominations, I will randomly select projects from previous weeks’ nominations, other sources, and of course the Community Garden website to appear in a poll. Projects that don’t win in a poll can be renominated on subsequent weeks. Any project can only win once, but any person can win multiple times.

Let’s get this party started with a nomination:

First project finally painted and finished. Caution! For there be DRAGONS! Projects

Just a final pic of my first project, took me forever to finally get around to painting it. [image]

[20190814_164122] Here is a rocking chair that I made with a living hinge. I really didn’t work out the ergonomics of it correctly so it sits horribly. I did it all on illustrator so I was guessing at a lot of measurements. I’m designing a new rocking chair in fusion that should be a lot more comfortable.

A smaller field this time, but it’s time for a poll! 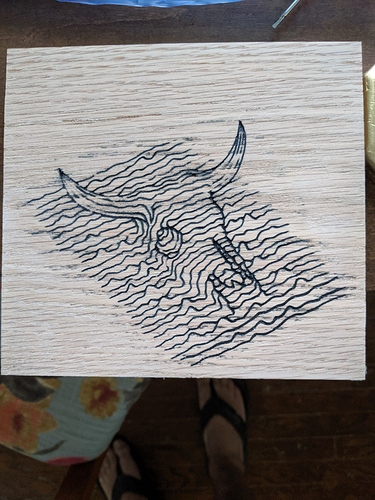 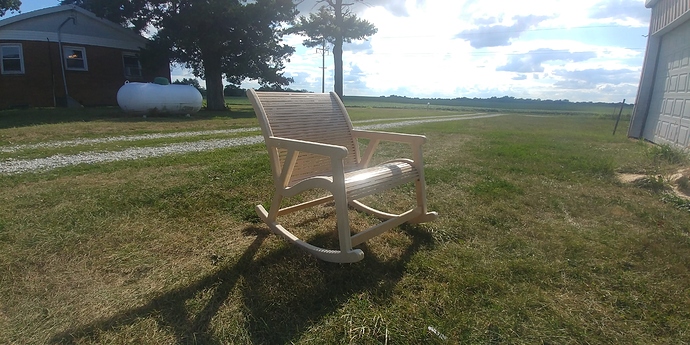 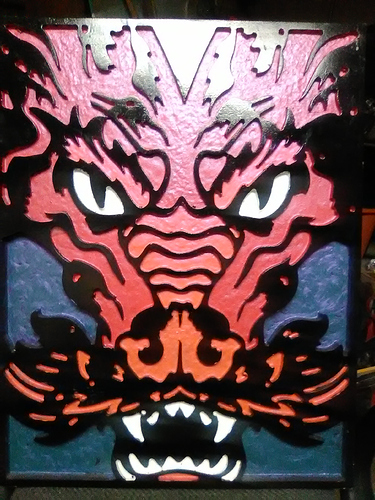