Project of the Week / Community Gardener for September 5, 2018

The selected project will be highlighted in the Maslow newsletter. The user will receive a “Project of the Week” or “Community Gardener” badge on the forums, a cold hard tungsten carbide prize from Bar and Hannah, and a custom engraving from @johndoe and @janedoe, who have matching his and her Maslow machines!

I nominate absolutely everything in this thread:

Hello, This forum has continually inspired me by sharing what they are making with their machines. I figured not everyone can keep up with @ScrumdyBum to justify there own post at times so i might be nice to have a place to upload what you cut today. Please include a picture of your work, material cut, bit, and software used.

[IMG_6982] The Maslowed part is the black sign in the middle. I used a product called Max-Metal which works beautifully with the Maslow. It consists of a layer of polystyrene sandwiched between 2 layers of .15mm aluminum. Comes in a lot of colors. I’m a signmaker so I have an account with GrimCo and get this for about 75 bucks a sheet.

Ah, beat me to it @Jayster. Great nomination.

Why I need Maslow - skiff and SUP Projects

I live on the beautiful lake which I want to row in my own boat ;-)) [photo%205] I was inspired by this: http://liteboat.fr/en_EU/range-of-boats/ and this: I needed fabrication method and I founded it here: First task was to design hull. Using Delft software I developed hull for my weight and hight; http://www.delftship.net/DELFTship/index.php; and using Fusion360 I designed outrigger; [hull] and hull profiles; [profiles] At this point Maslow is brilliant!!! [IMG_6002] Using hu…

Thanks to all who talked me through this one! What an awesome group we have! This is the gcode/ sled not keeping up/ sliced/ repaired/ I could go on

But we did it!

I cut this wall art for the wife out of a sheet of birch. I broke 3 harbor freight 1/8th inch bits before I found a Freud at home depot. The first attempt was 90 % complete when the mechanical fuse on the Ridgid gave out and the bit plunged all the way through the material. It cut a large chunk right out of the middle (no recovering from that). My down force bungee was out of calibration. Second run was a charm. [elephant]

Wow, what a crop of nominations for the Project of the Week! Because of so many nominations, I am going to try something new. The poll for PotW will allow for two votes per user.

Oh, and just because the PotW is so full doesn’t mean we neglect the Community Garden, so scroll down and vote again for our Community Gardener as well. Due to family fun, I’m posting the poll a little later that usual, so vote soon! 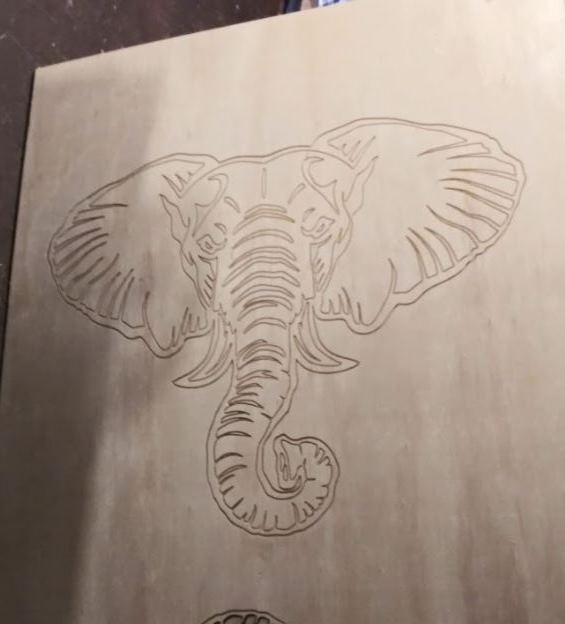 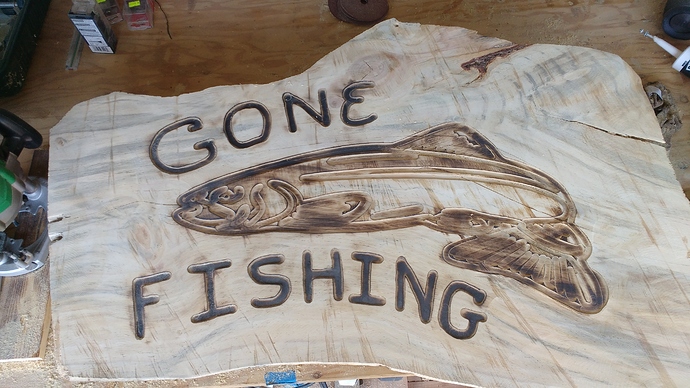 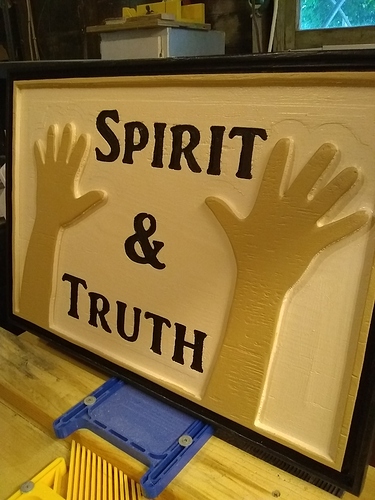 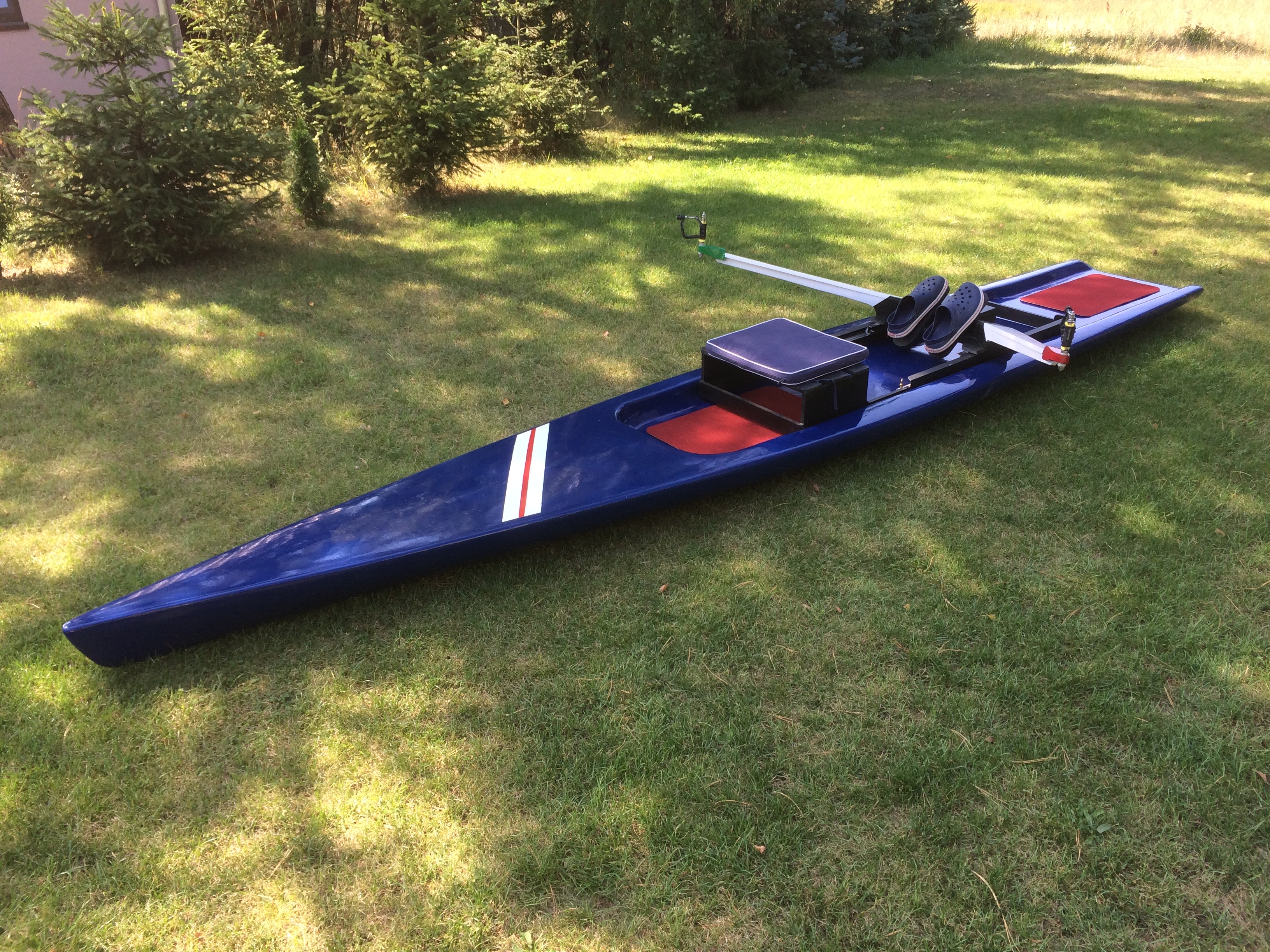 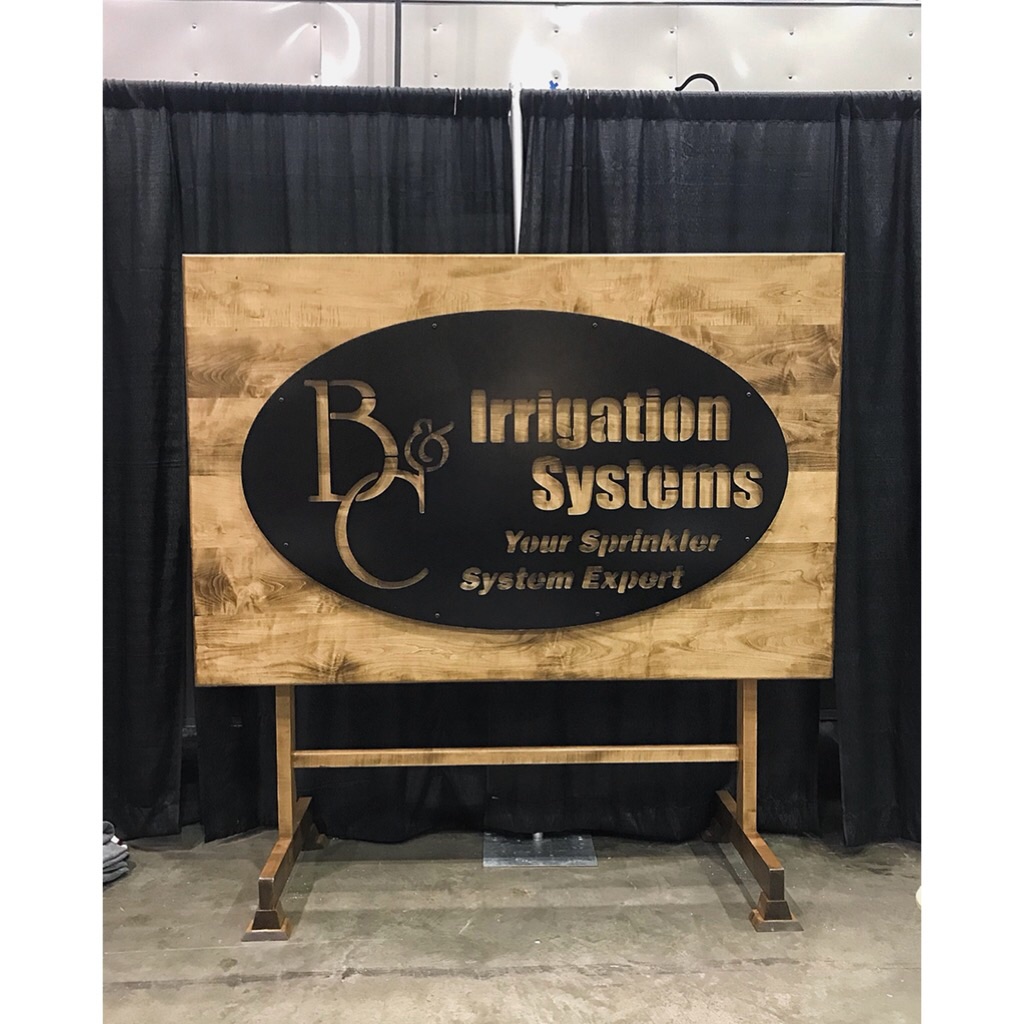 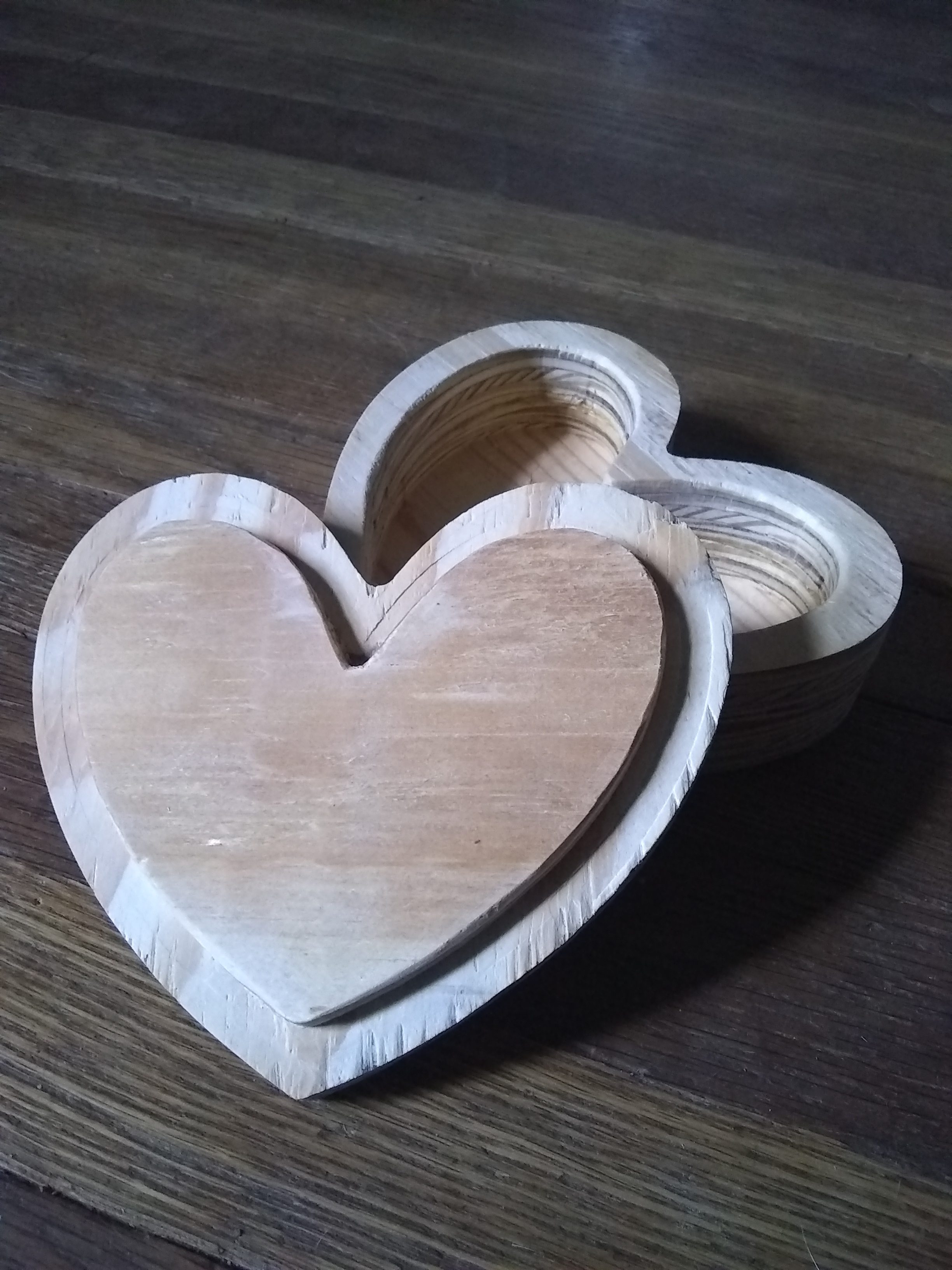 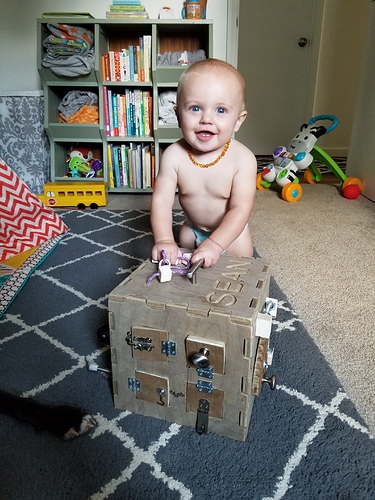 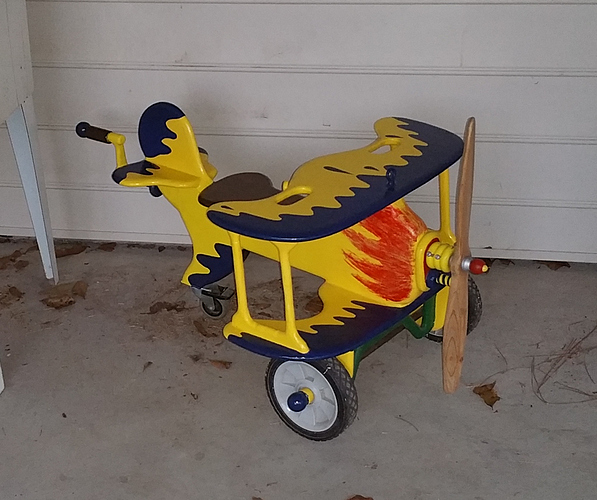 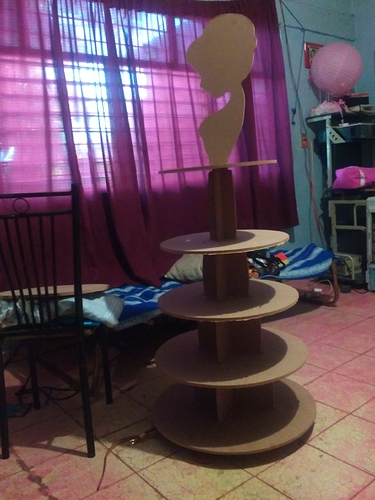 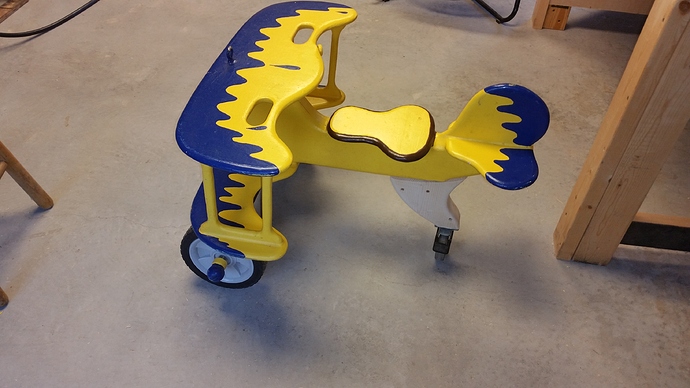 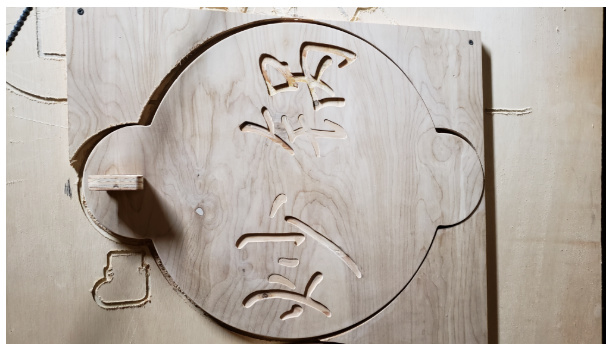 I enjoyed the two vote system! It’s so hard to decide sometimes!

Polls have closed. I find it interesting that among the 18 voters for PotW, there were only 25 votes, indicating that less than half of the voters used both of their votes. Anyway, the results are clear wins for Tom D’s Rowing Skiff for PotW and the Biplane for CG. Lots of great choices, everyone!

Congrats to the winners!

I find it interesting that among the 18 voters for PotW, there were only 25 votes, indicating that less than half of the voters used both of their votes.

I find that also interesting. For me the problem this time was that there are 2 many 2 close together that it tortured my mind to take a decision. I think I voted twice bit I’m not sure about that.

Mrbrixx. Could you please send me the svg for that elephant? I would love to cut that for my daughters birthday.