Nominations are open for Project of the “Week” (PotW) and Community Gardener (CG) awards. You can nominate simply by replying to this thread. Self-nominations are allowed. I am playing the timeframe of this competition by ear, based on the flow of projects and nominations.

The approximate weekly schedule is: nominations open right after the previous week’s poll posts, nominations close no earlier than Saturday, voting Sunday through Wednesday, polls close automatically on Wednesday. After nominations from the community have been made, I’ll post a poll for the community to pick a winner. If we don’t get enough nominations, I will randomly select projects from previous weeks’ nominations, other sources, and of course the Community Garden website to appear in a poll. Projects that don’t win in a poll can be renominated on subsequent weeks. Any project can only win once, but any person can win multiple times.

I’ll start out with one I missed last year. It’s a simple build, but shows how the Maslow can solve a storage problem. 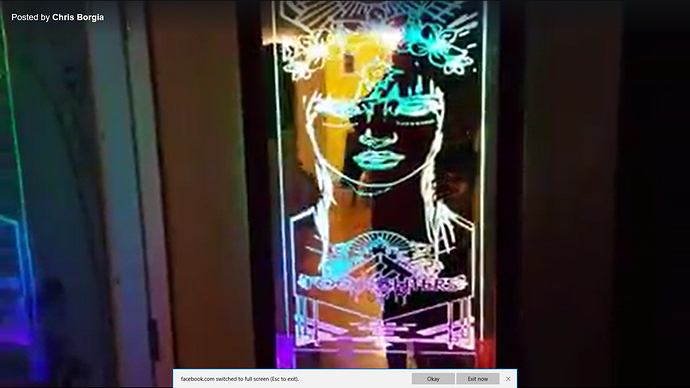 image.jpg1920×1080 378 KB
I’m going to nominate this etched mirror by Chris. I’m not even sure if he posted it on the forum, I know he posted it on facebook maslow group, but it’s a master piece in thinking outside the box.
link to project below 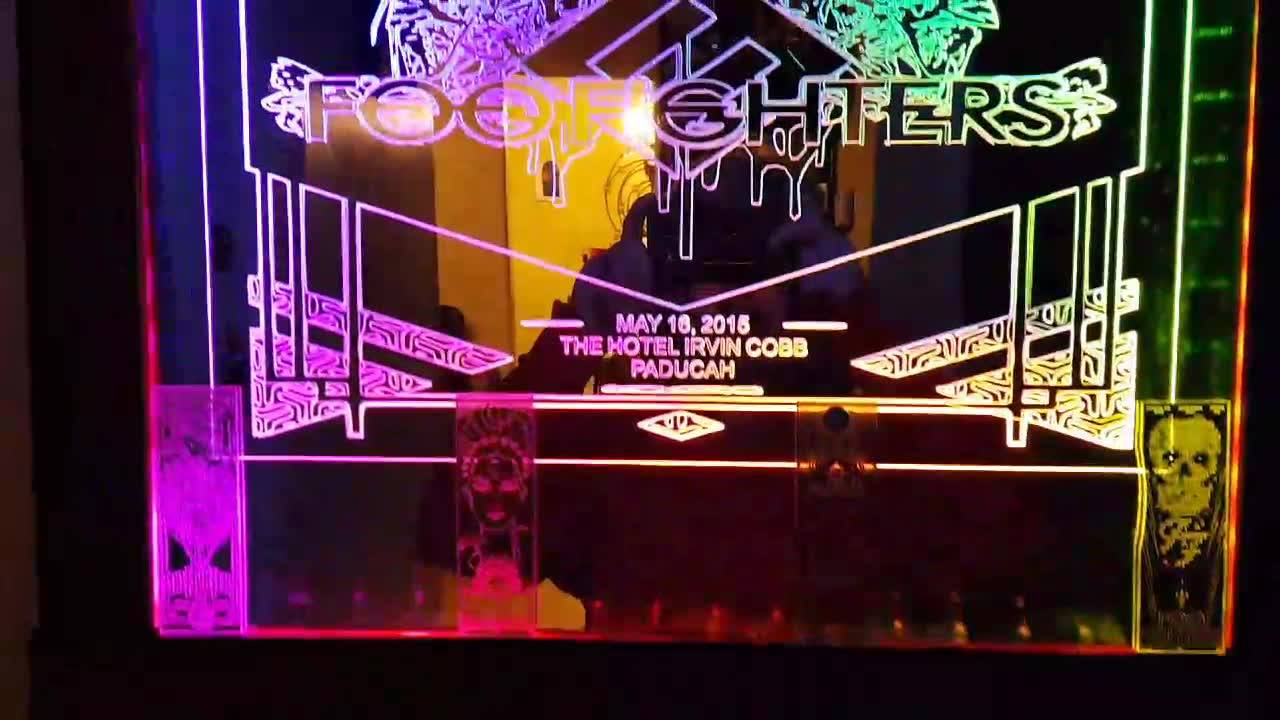 Glass is my canvas and Maslow is my brush Thanks for everyone's help The wife loves it Merry Christmas to you all.

Woah, that is so cool! Thanks for posting that, I hadn’t seen it 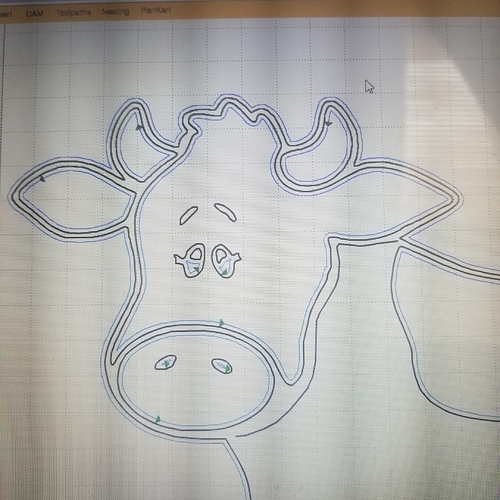 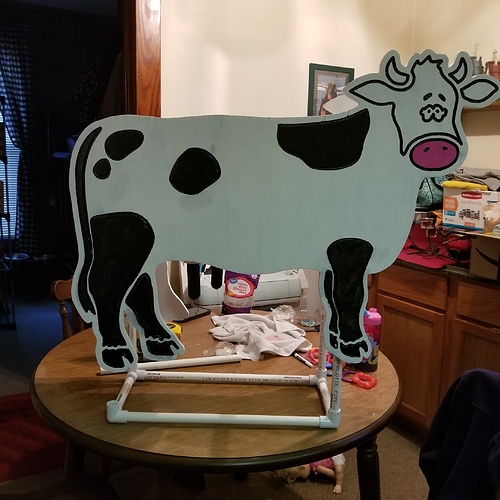 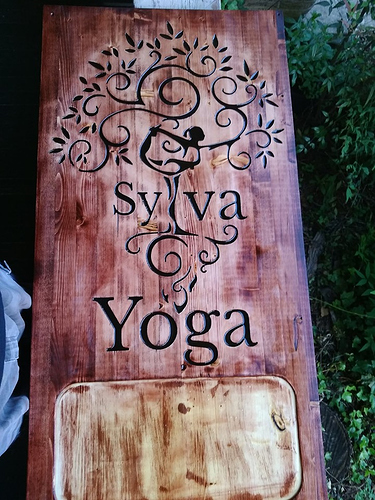 image.jpg720×960 293 KB
I nominate this sign made by Nicholas. I like the design and the paint job too.j
link to project below 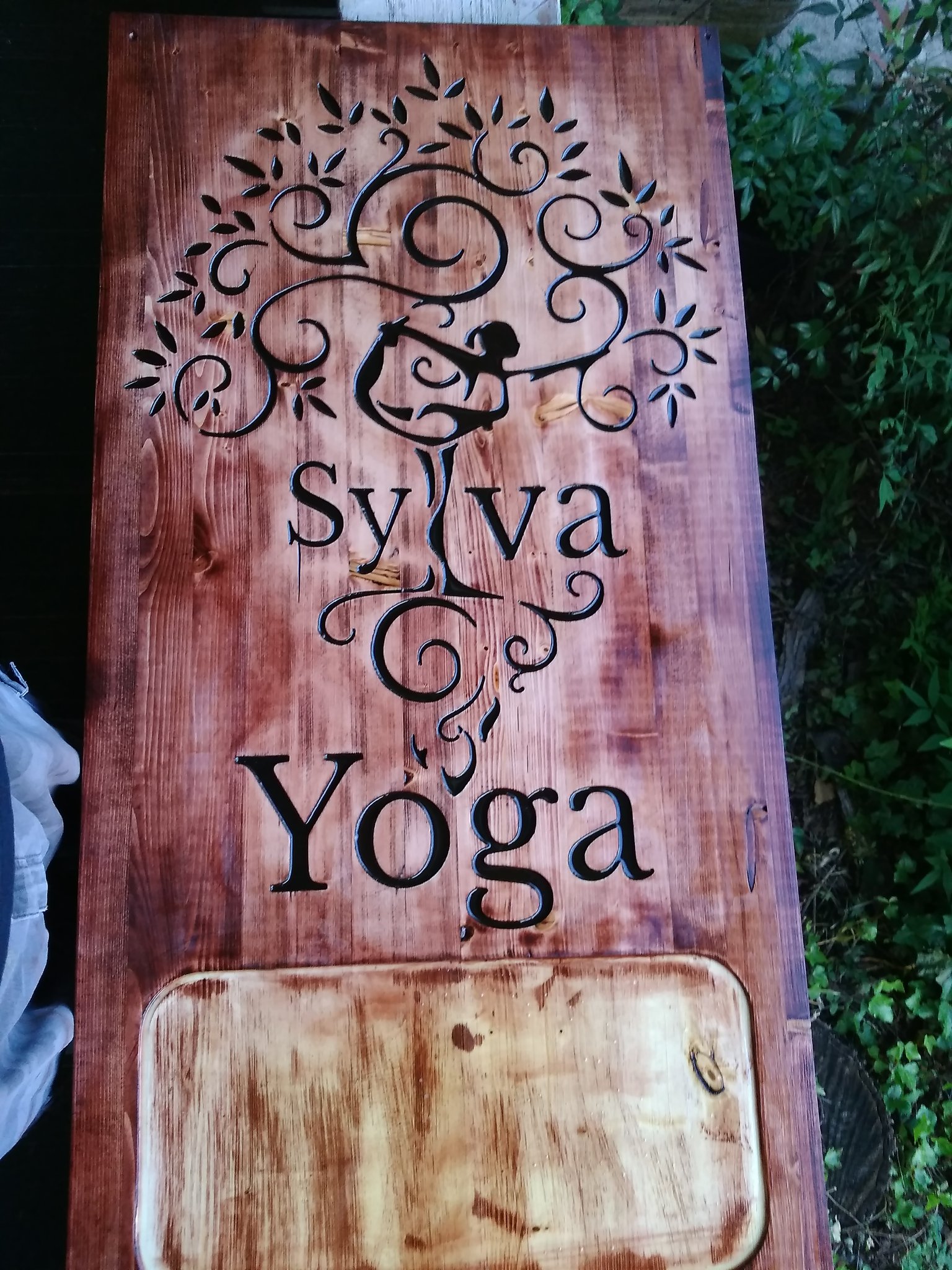 Still have touchups to do with stains and paint, and fill the big area with chalkboard paint. Other then that this project is just about done! (my camera is terrible btw) 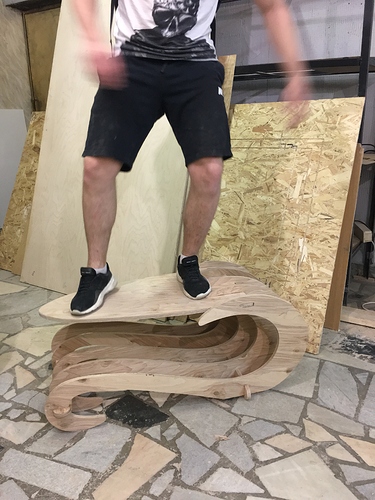 Time for some polls! Two polls this time, so be sure to scroll down and votes again! 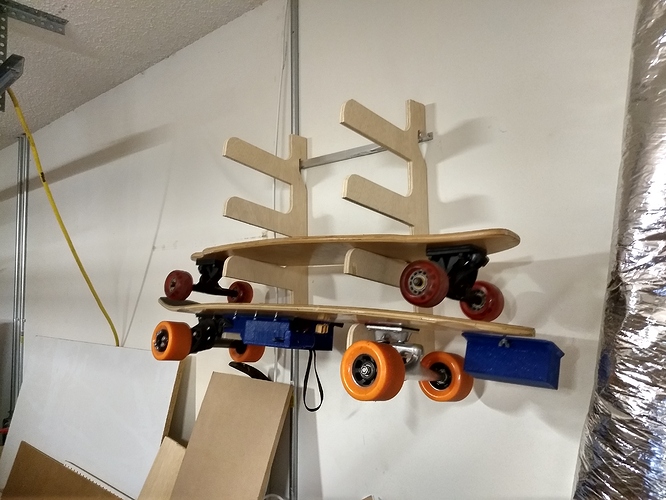 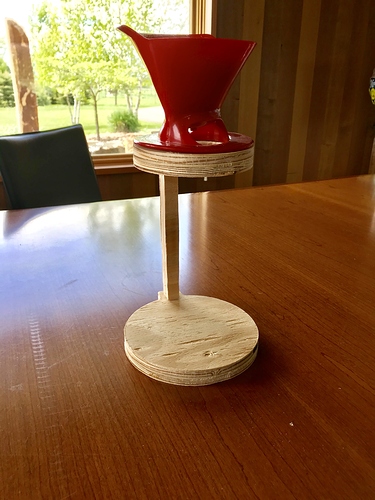 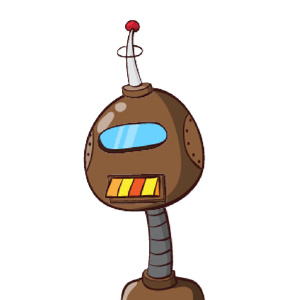 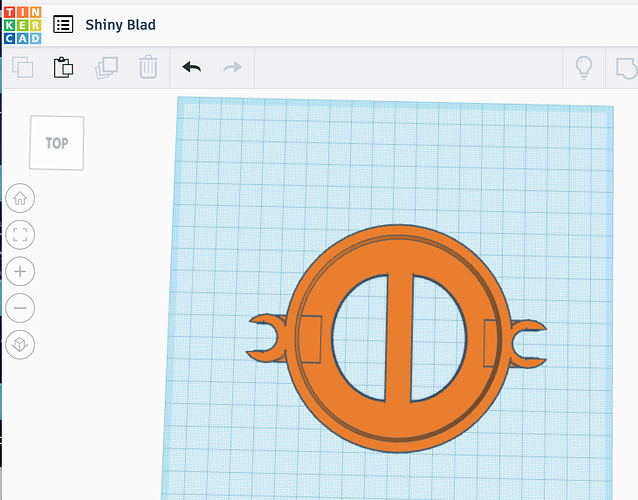 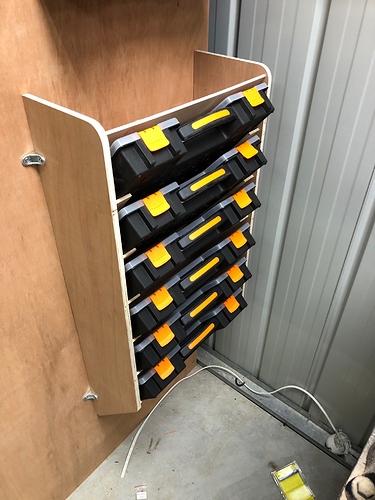