The selected project will be highlighted in the Maslow newsletter. The user will receive a “Project of the Week” or “Community Gardener” badge on the forums, a prize from Bar and Hannah, and a year’s supply of extra characters you can insert into your posts to reach the Discourse 20 character minimum

The approximate weekly schedule is: nominations close no earlier than Saturday, voting Sunday & Monday, announcement Tuesday. After nominations from the community have been made, I’ll post a poll for the community to pick a winner. If we don’t get enough nominations, I will randomly select projects from previous weeks’ nominations, the back issues of the Maslow newsletter, Made on Maslow, and of course the Community Garden website to appear in a poll of at least three projects. Projects that don’t win in a poll can be renominated on subsequent weeks. Any project can only win once, but any person can win multiple times.

What makes a Community Gardener? It can be anyone who creates or contributes to a project on the Community Garden website (http://maslowcommunitygarden.org/). By posting to the CG, you make the project available to the community and you create the opportunity for other users to improve on your design.

I’m going to nominate ScrumdyBum’s (Iowa Cutout Test) for PotW. Not because it’s a super impressive piece of work, but because ScrumdyBum posted it even though it was just a test. I really love seeing user’s first projects.

Who wants to nominate something else?

Okay, time for a vote or two. 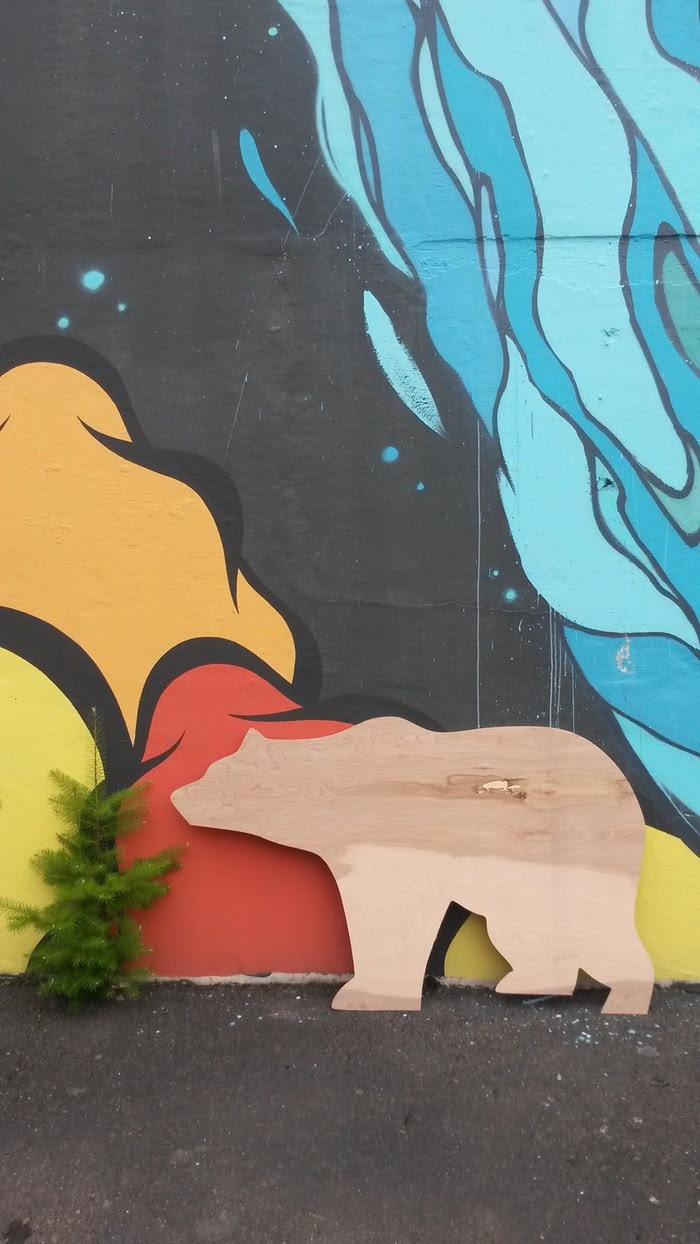 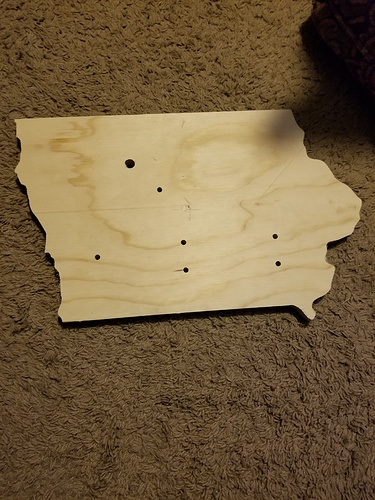 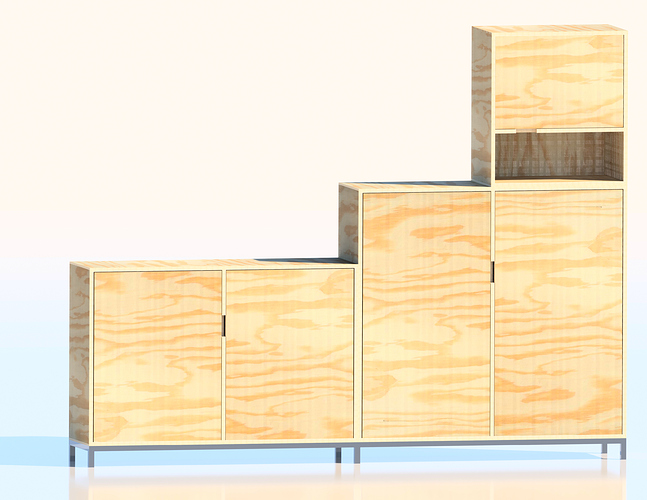 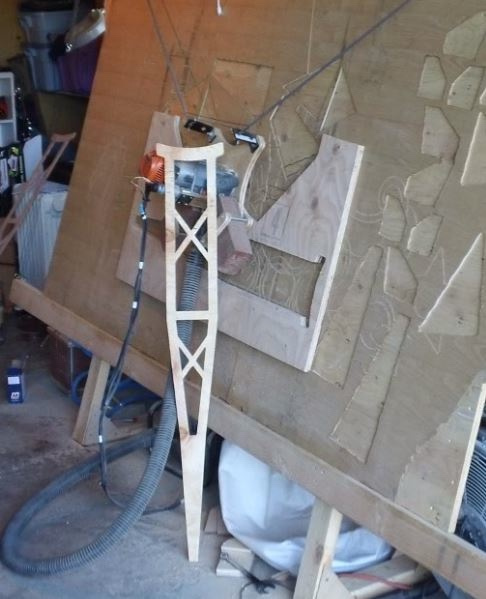 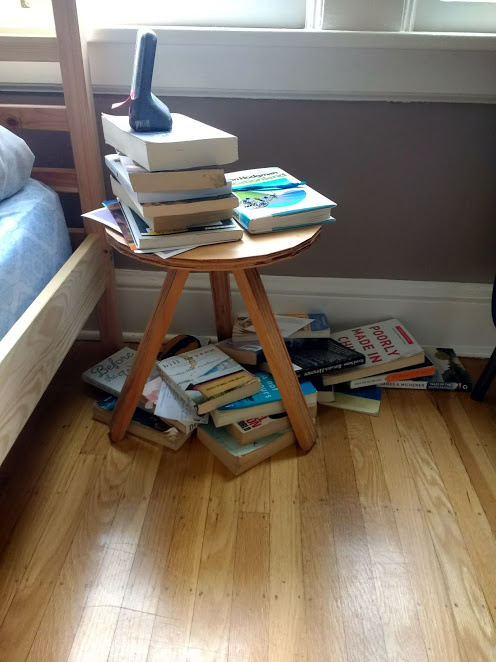 This week’s polls ended with three winners. For PotW, Jcourrier’s Elegant sign won elegantly. For CG it was a tie between Open Crutch and A Simple Nightstand. Great work, all!