The selected project will be highlighted in the Maslow newsletter. The user will receive a “Project of the Week” or “Community Gardener” badge on the forums, a cold hard tungsten carbide prize from Bar and Hannah, and fire extinguisher lessons from @Brendon.

I nominate @Sonny_Lacey for the successful maiden voyage of his Bolger Bobcat!

I re-nominate bar’s nomination of arne2050’s Toybox with a Rabbit.

Project of the Week / Community Gardener for July 18, 2018 Projects

Time for the weekly poll. This week’s Project of the Week features two new projects and two old ones. This weeks’ Community Gardener features four randomly selected projects, one nominated not too long ago, and three that have never been nominated. Don’t forget to scroll down and vote in both polls! 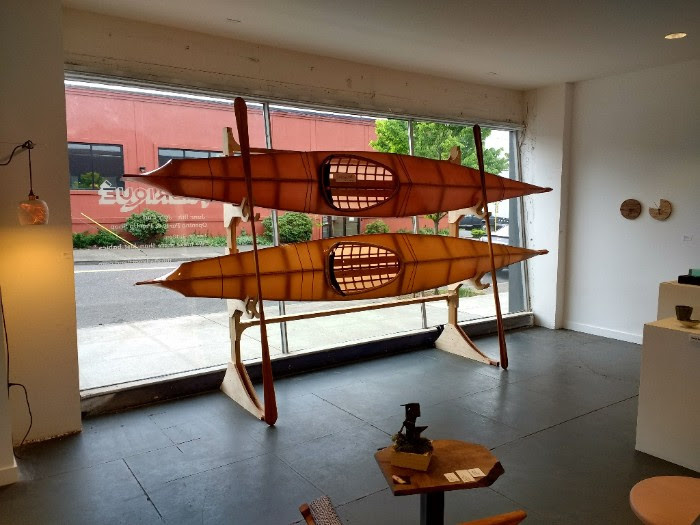 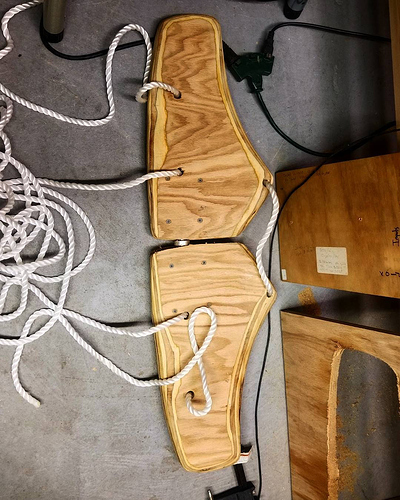 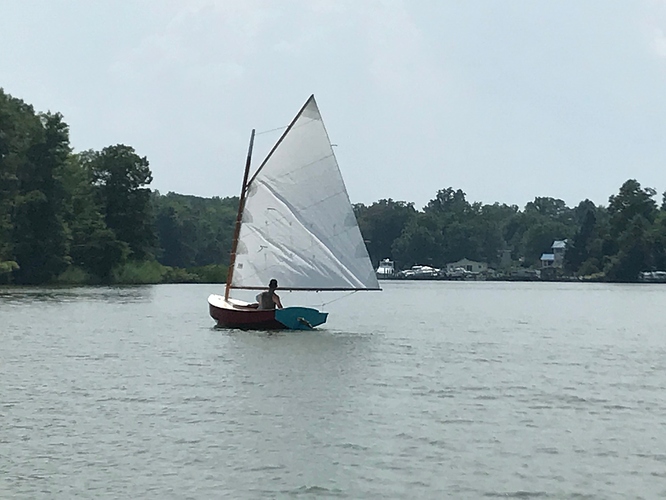 arne2050’s Toybox with a Rabbit 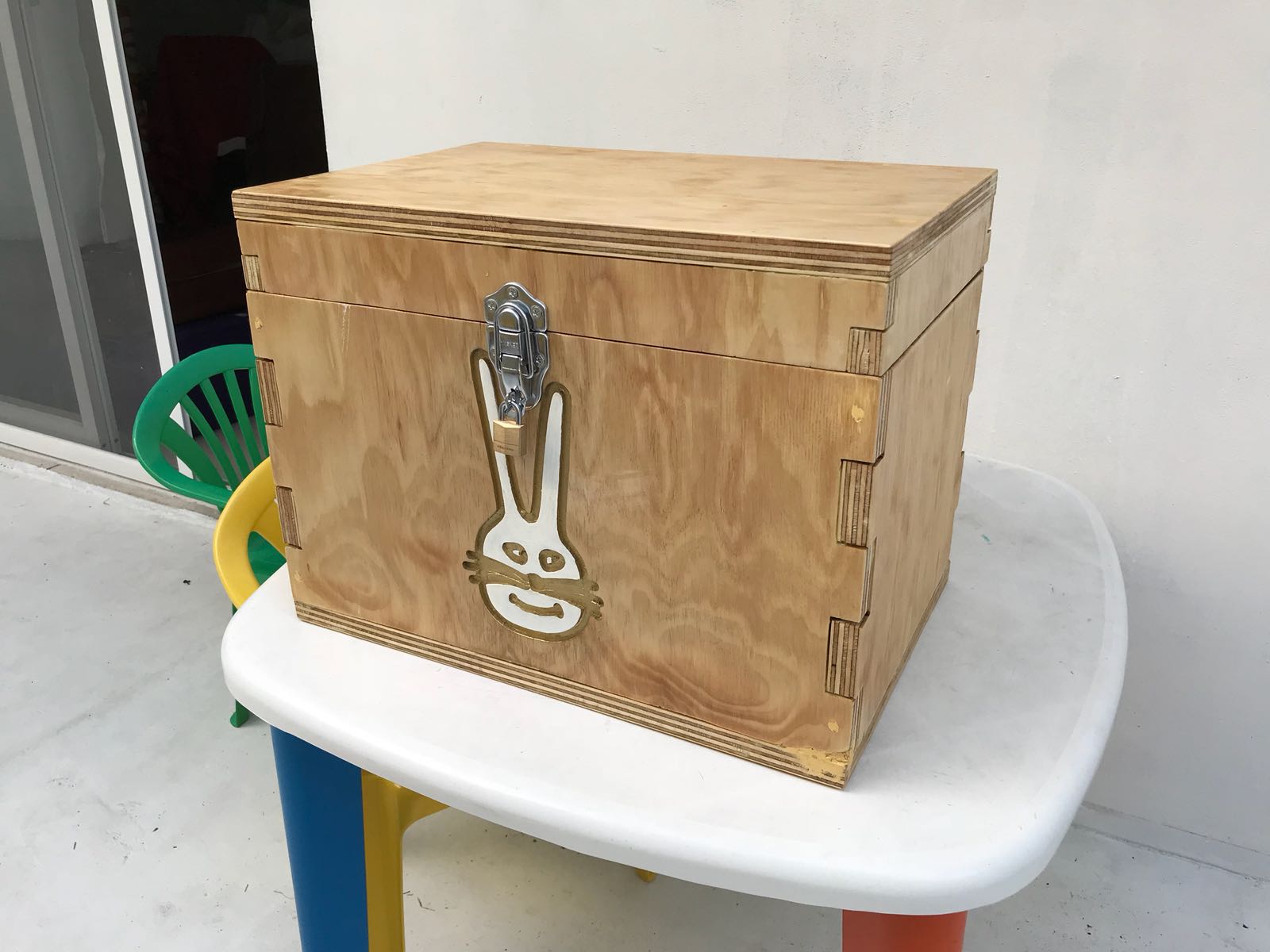 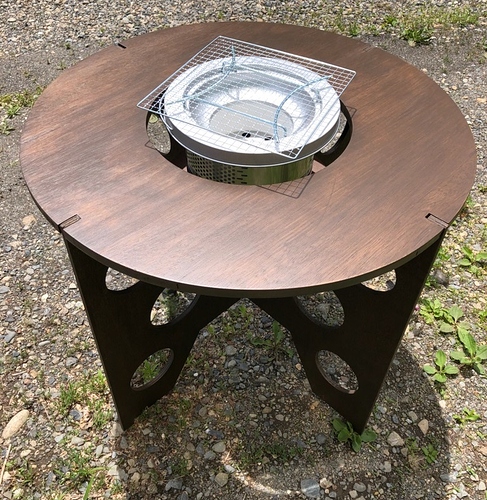 How did I miss the kayak rack? Was posted to the forums?

This week’s competition was a study in contrasts. For Project of the Week, 1 vote separated the places, with @arne2050’s Toy Box with Rabbit edging out the competition. In the Community Garden, the BBQ table smoked the competition (see what I did there?). Thanks everyone for sharing your great projects!

smoked the competition (see what I did there?)