Alright, one more special note. Next week I’ll be on the road again, and while I think I will be able to post and run the poll, there’s a chance that life will try to bring my ego down a notch and remind me that I can’t predict anything. So I hope this one will be back on the normal schedule, but no promises!

The selected project will be highlighted in the Maslow newsletter. The user will receive a “Project of the Week” or “Community Gardener” badge on the forums, a cold hard tungsten carbide prize from Bar and Hannah, and a free copy of @Gero’s Germany travelogue.

I nominate the butterfly wine rack for sure: 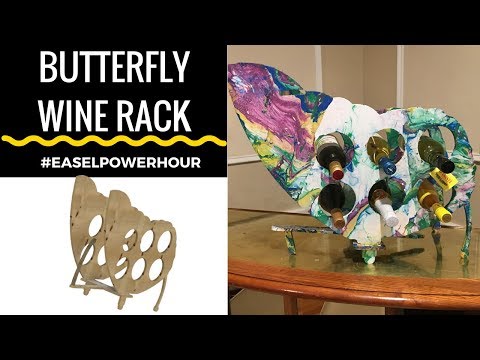 And the cat house is now in the community garden!

I nominate the Dovetail Jig Board.

After a little struggle with my phone, I have figured out how to put the everything together. So live from Cincinnati, Ohio, here’s this week’s polls. As usual, two polls, so scroll down! 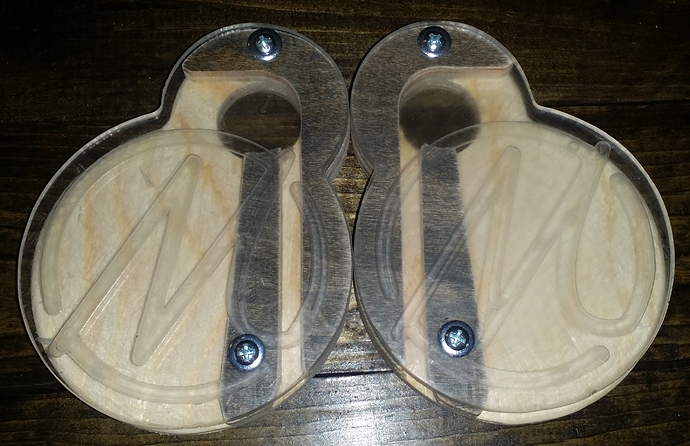 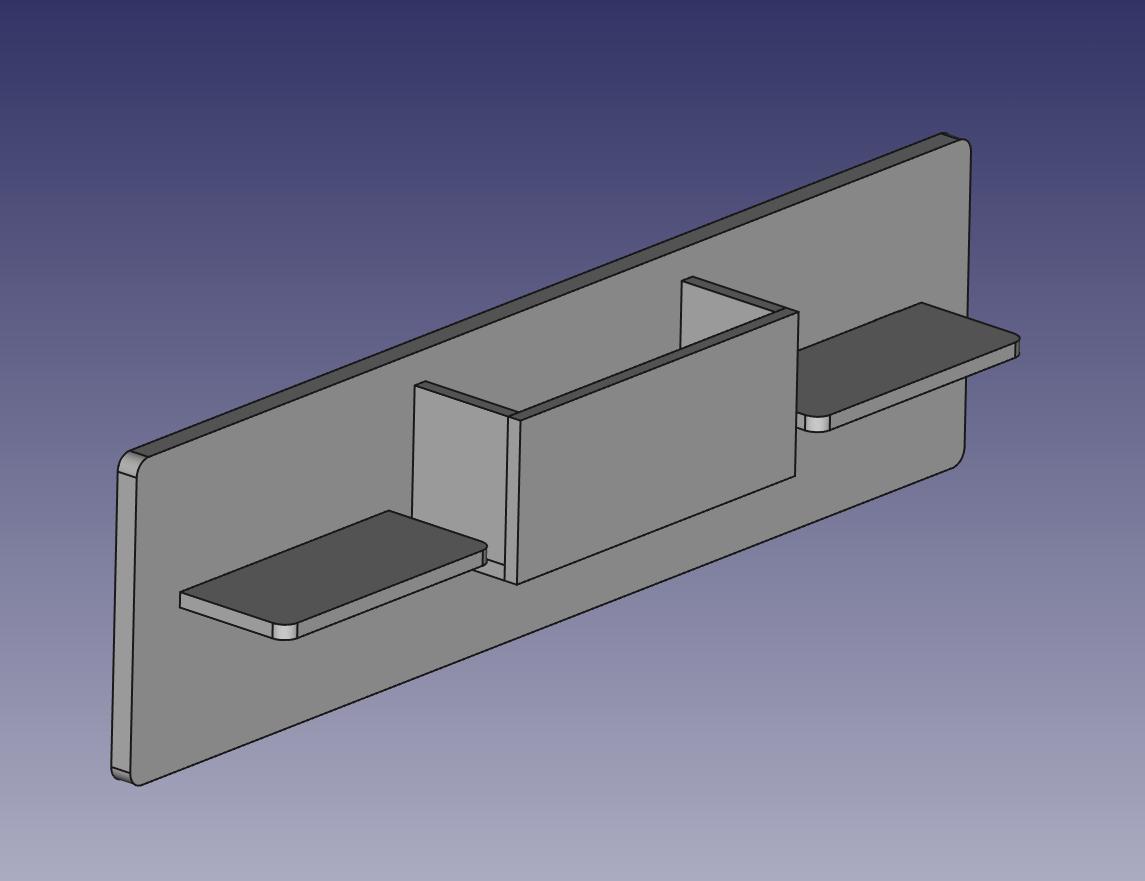 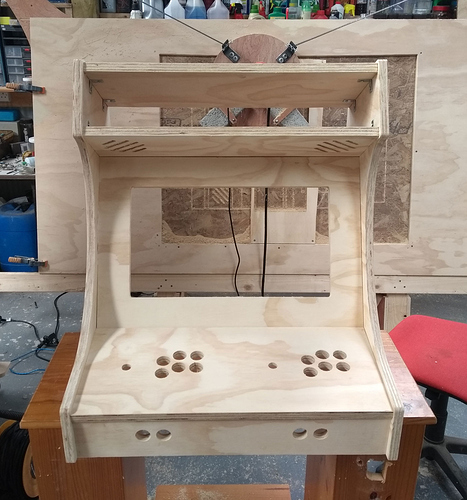 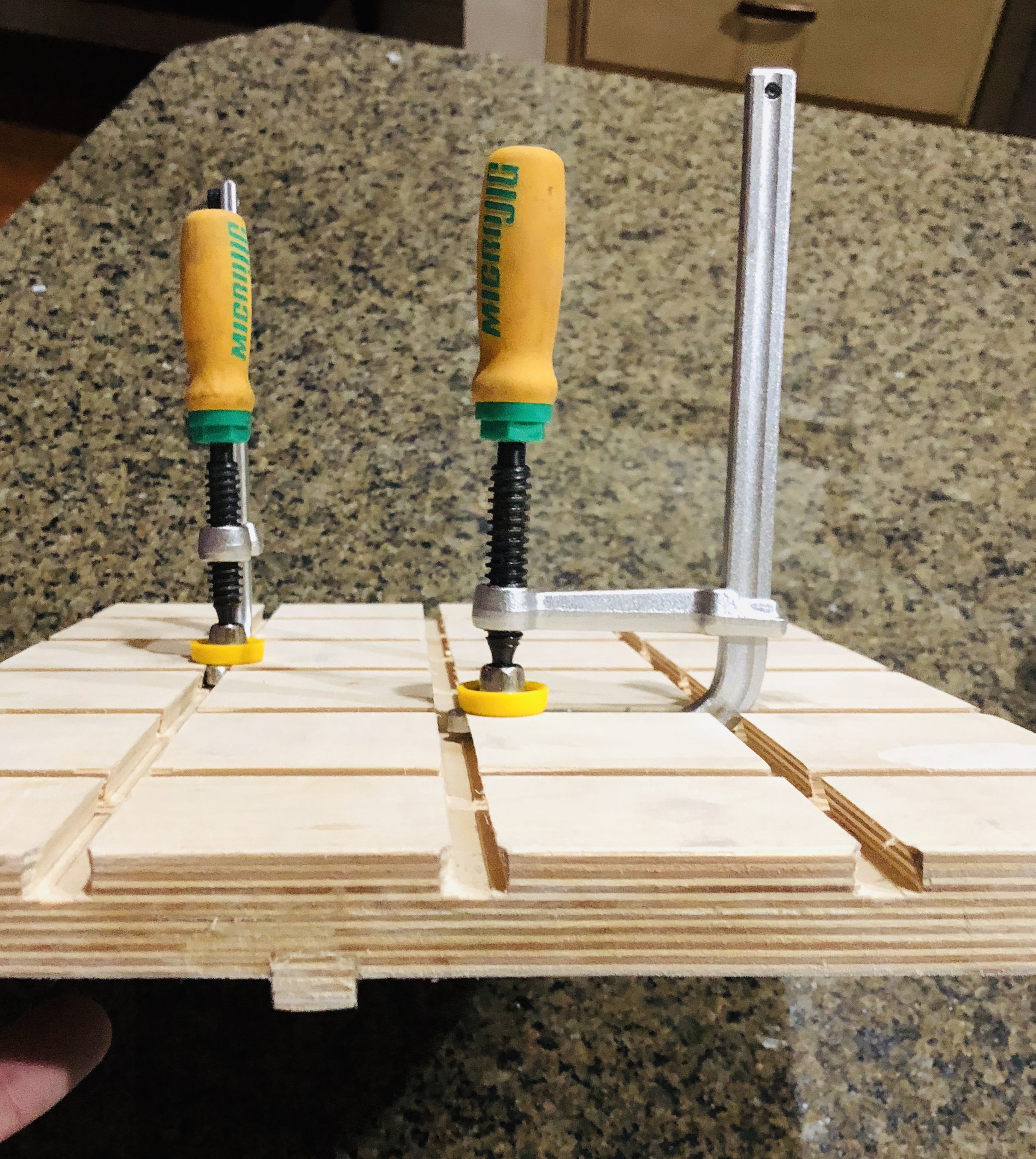 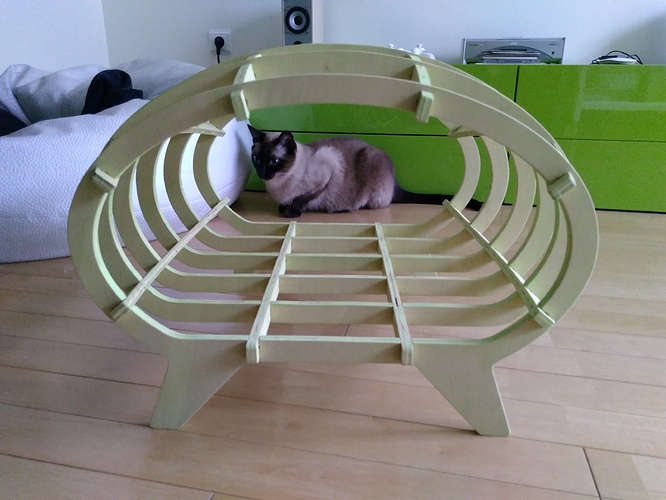 This week’s crowd favorites were the Tabletop Arcade in the Community Garden and LuisP’s Cat House as Project of the Week. Thanks to everyone for sharing your projects!

Not sure if this has been discussed but can we start the POTW nominations right after winners are selected for the next week? That way as projects are posted during the week we can nominate them as they happen instead of trying to remember where they are days later.

I think that’s a great idea @Jayster I agree that it would be easier to nominate cool projects as soon as they are posted. We’ve been seeing fewer nominations recently and I think this idea could help up the number of nominations we see each week

To be honest, nominations close the moment the polls are posted, so that’s probably the time to start the next nomination cycle. Wouldn’t have worked this week, since I was barely able to get the poll posted, but in the future, yeah, I think I could do that. Thanks for the idea, @Jayster!

By the way, some time ago I looked into what it would take to put a “nominate” button at the bottom of each post. I asked the Discourse community (spoiler: they use Discourse as their forum software) and the responses I got suggested it wouldn’t be easy.