The selected project will be highlighted in the Maslow newsletter. The user will receive a “Project of the Week” or “Community Gardener” badge on the forums, a cold hard tungsten carbide prize from Bar and Hannah, and the true meaning of Spindle Automation = 1 will be revealed to you by @AIW!

I am proud of this for utilizing exciting materials and committing until reaching a really great final product! 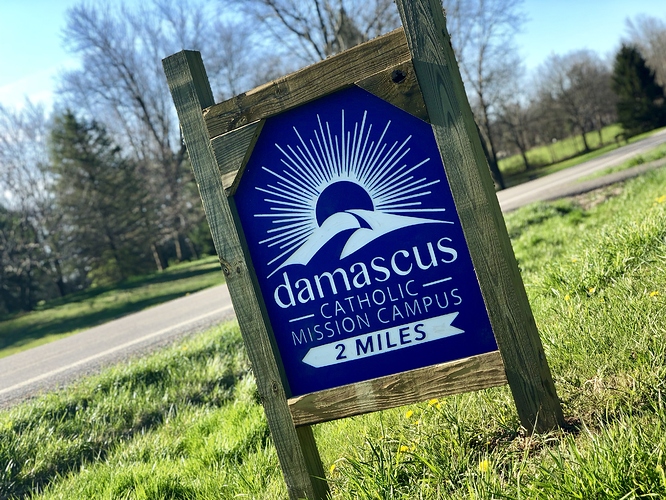 I just try to find things to do with Maslow😂 I ran over my son’s skateboard this morning, he was super sad and mad at himself. Wanted to surprise him so I worked on the design remotely in Inkscape, about 10-15 min to make. Already had logo so just copied and pasted. In makecam I opened the svg file from my google drive Maslow folder (cloud is a must.) Threw on a pocket opertaion and profile cut and boom less than 10 min. Got home for “lunch” and went strait to maslow. Opened the new file fro…

If for no other reason that the story just made my day.

I nominate @Dustcloud’s Ron Paulk Workbench for ‘project of the week ‘. I’m envious!

I nominate @Andrew_Sears for his display pedestal

That is beautiful! I can’t wait to see it stained What do these parts do: [image] I haven’t seen anything like that before

and I also nominate @ScrumdyBum for his cubs sign (If it wasn’t last week):

Thanks! She loves it. Once I get mine in the next shipment, I’ll make it for her.

AND @Blsteinhauer88 for his welcome sign because I appreciate that he was the very first person to ever start posting projects and he’s still cranking them out:

What do you guys think about a nominate button similar to the “like” button?
Either most nominations clicks could win or some how just allow the nominate button to be clicked once and it will send it to @jwolter post each week. I think I would prefer all of the nominations going to another post because its a nice end of the week recap.

I just see a lot of projects that I would nominate at the time but they slip my mind after reading all of the other posts.

*Edit: Or maybe it creates another Post with a link to the original stating "%Post name%: was nominated for POTW by %user%. New nominations would just append to this weeks post

What do you guys think about a nominate button similar to the “like” button?

I’d like to see something like that. I have no idea how customizable Discourse is, though it is open source.

We have lots of nominations this week, but I’m going to add just one more: Jayster’s Manually Built Final Sled

Time for our weekly polls for PotW and CG. Remember to scroll down and vote in both polls.

The Project of the Week Poll 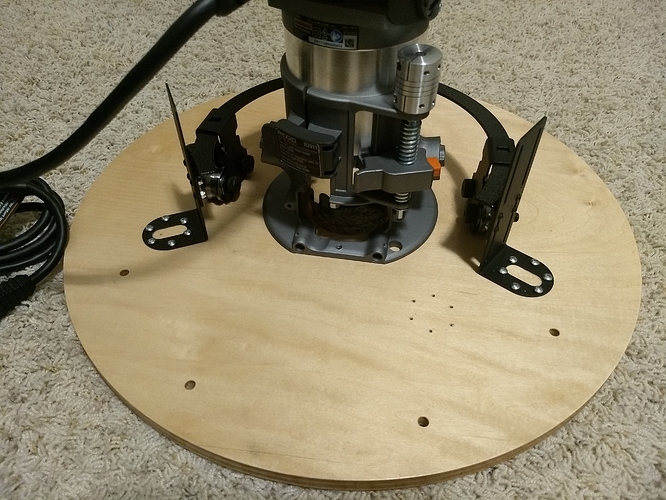 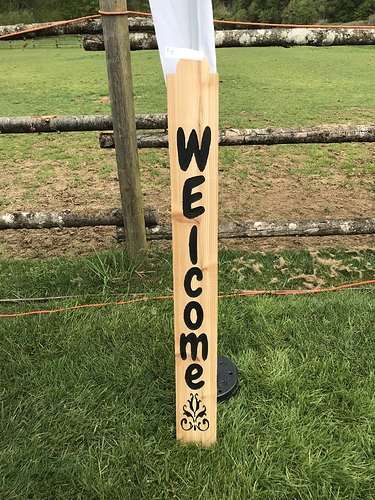 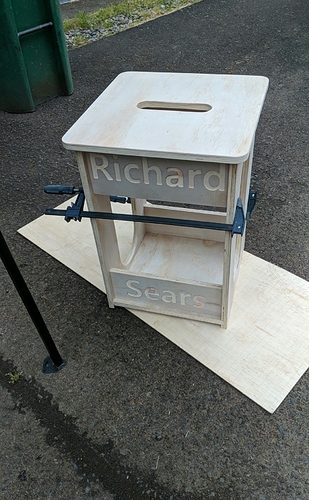 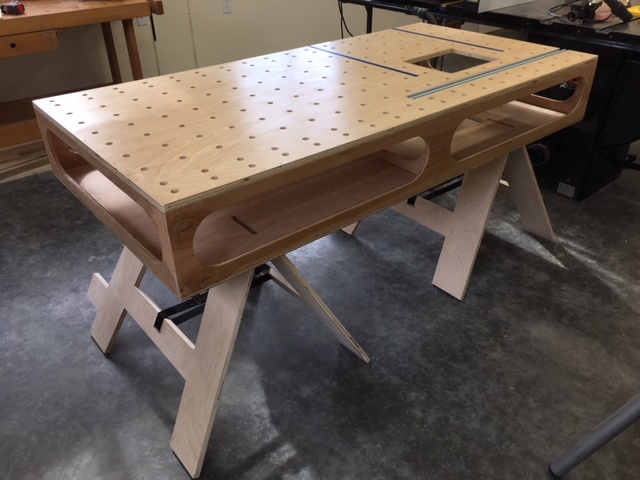 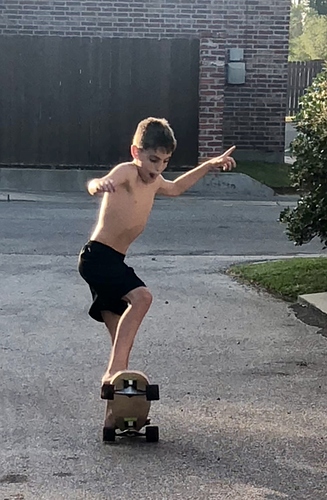 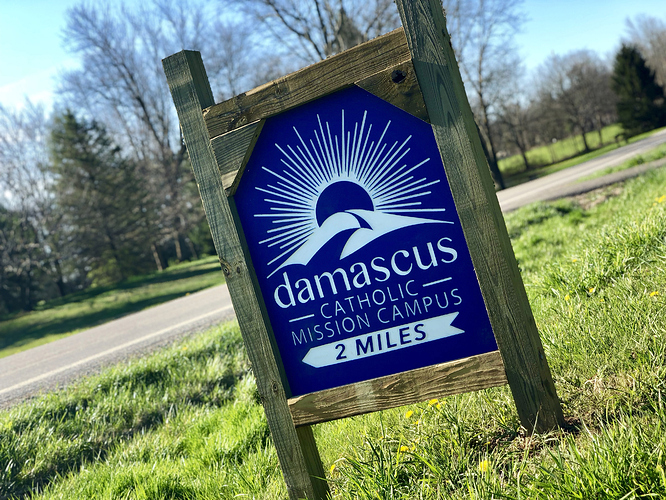 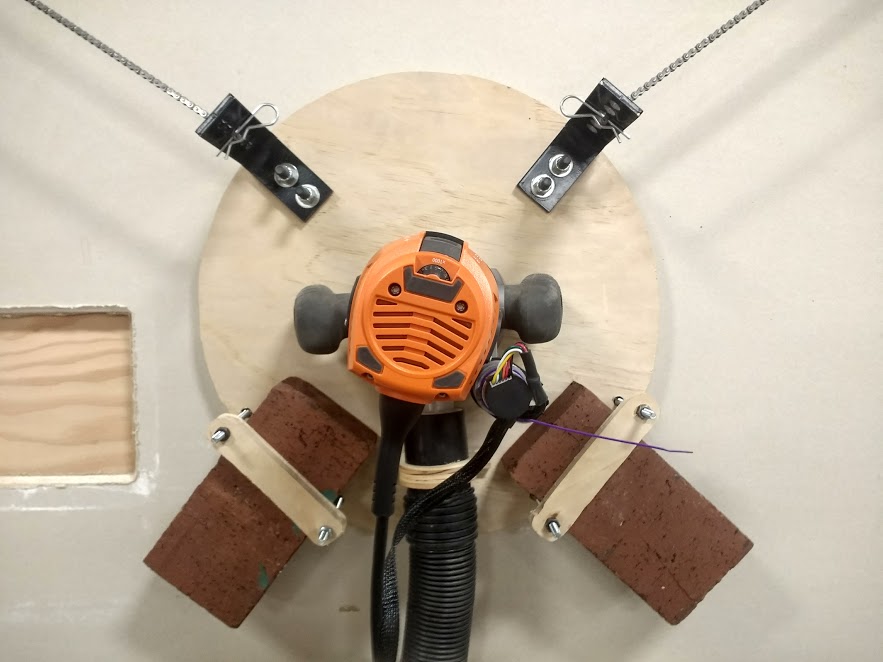 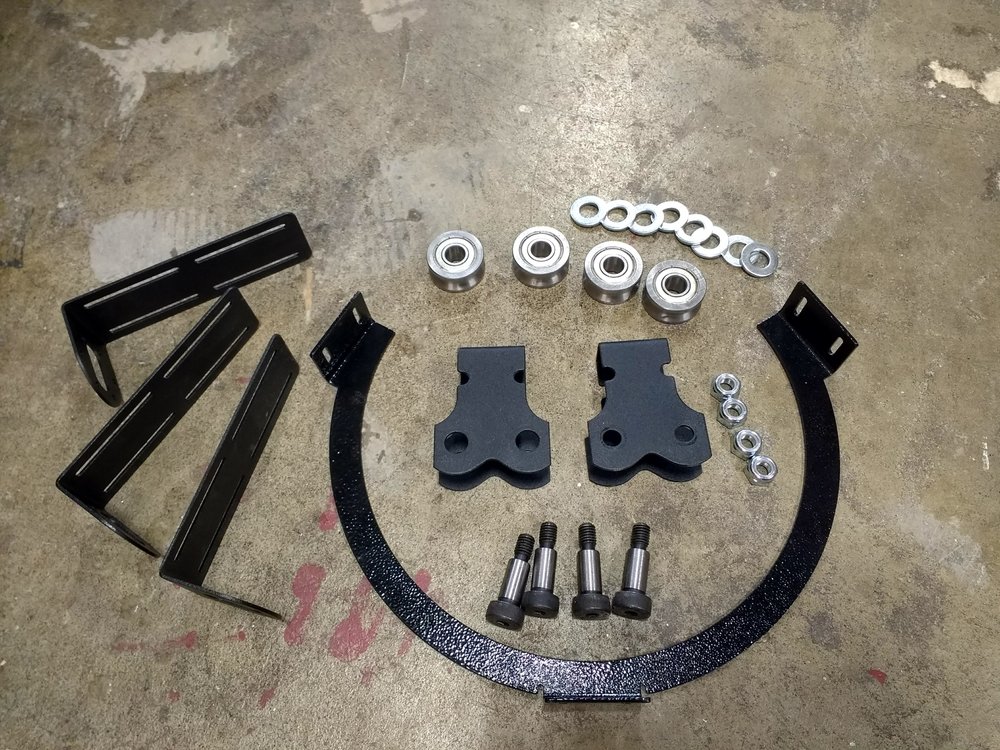 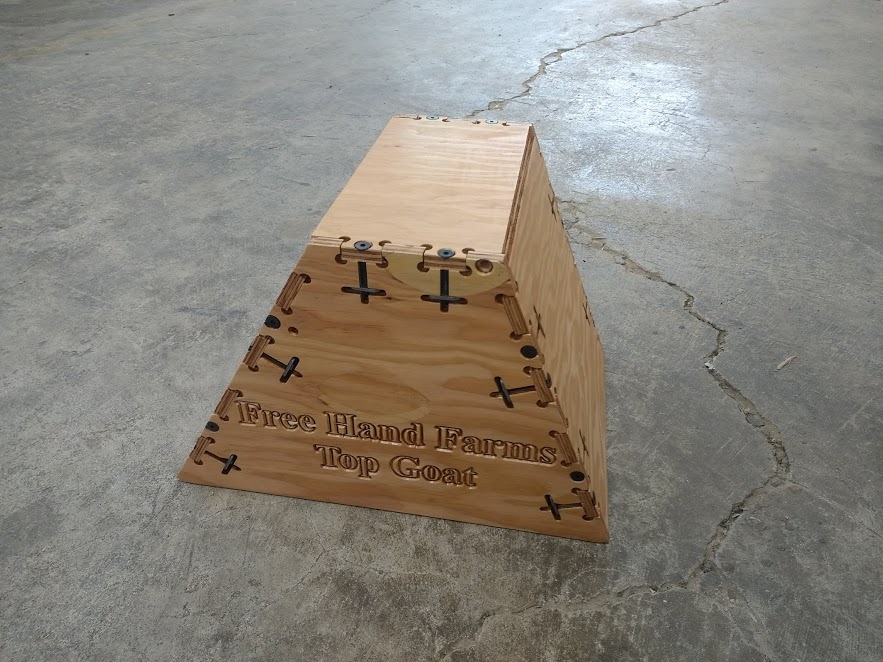 I will close the poll Tuesday evening. That way Bar and Hannah can include the results in the newsletter.

These were the most active PotW/CG polls yet, vote-wise. Arichards’ very professional looking Color-Core sign took top honors as the Project of the Week. Meanwhile, in the Community Garden, Bar edged out Bar and, er, Bar for the Community Gardener prize.

Keep posting your projects and collaborations!