Project of the Week / Community Gardener for November 14, 2018

The selected project will be highlighted in the Maslow newsletter. The user will receive a “Project of the Week” or “Community Gardener” badge, tungsten carbide goodness from our friends @MakerMadeCNC and a special preview of the new Maslow PotW polling predictions at https://fivethirtyeight.com.

My latest project. I make my own beer and mead and needed a place for long storage. [image]

I love how this project demonstrates some of the artistic possibilities with the Maslow.

Here is my first big project made with the Maslow (not perfectly calibrated, but enough for this project). It took about 2 hours every three ribs, so more than 16 hours were spent cutting (I made many mistakes, but I learned a lot). After that, sanding (quite a lot), painting, electricity, assembling, … I’m quite happy with the result. I waited quite a long time to have my living room decorated, but now it’s done thanks to my Maslow CNC. Hope to keep making more projects, but I need to improv…

Yup, and it tie for PotW last week.

Made just a simple sign with my wife’s name on it for her birthday to place on our mudroom shelf. She seemed to love it. (Let’s pretend you didn’t notice the dust on the shelf lol) [Screenshot_20181108-030303~2]

Poll time! As always, there are two polls, and you get up to two votes per poll, so scroll down and vote often. 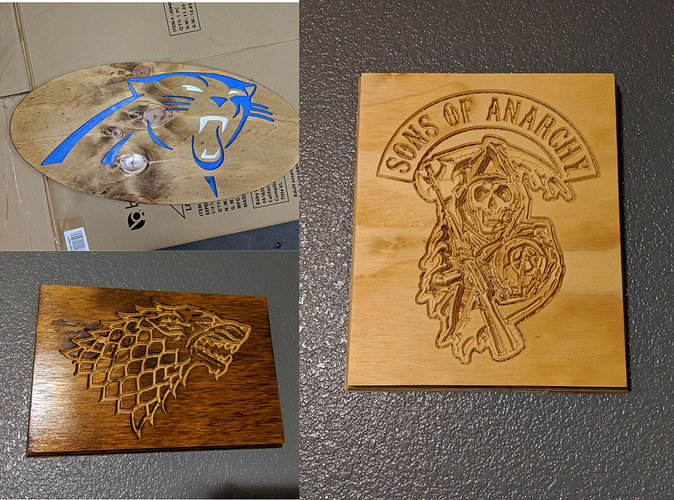 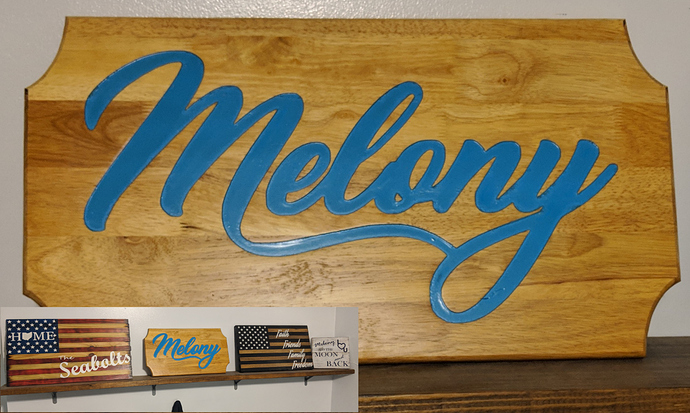 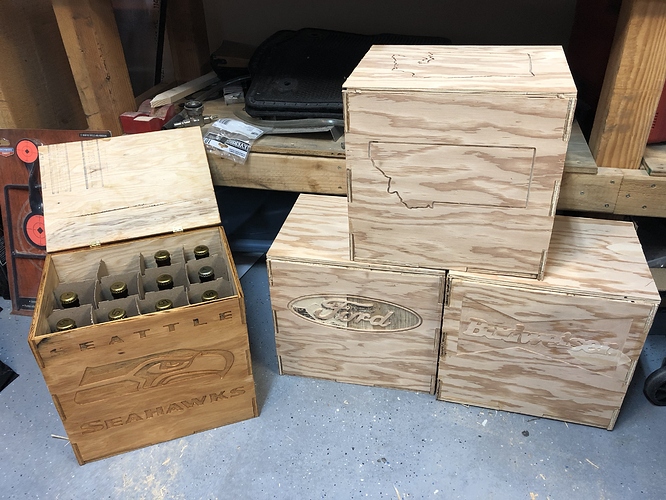 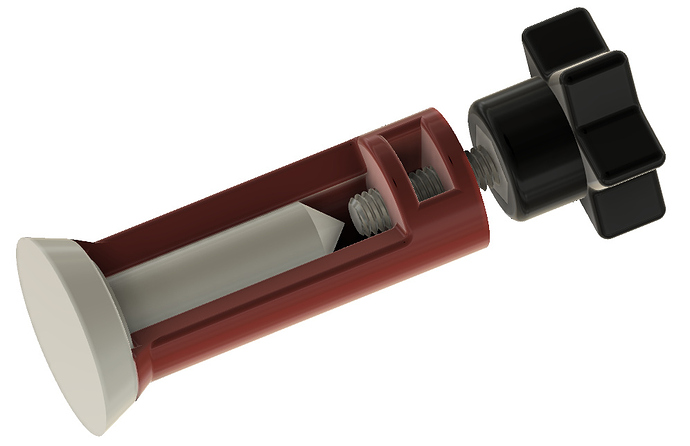 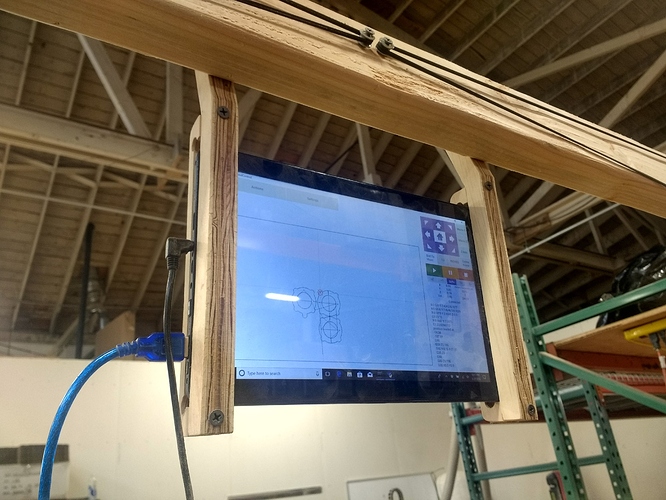 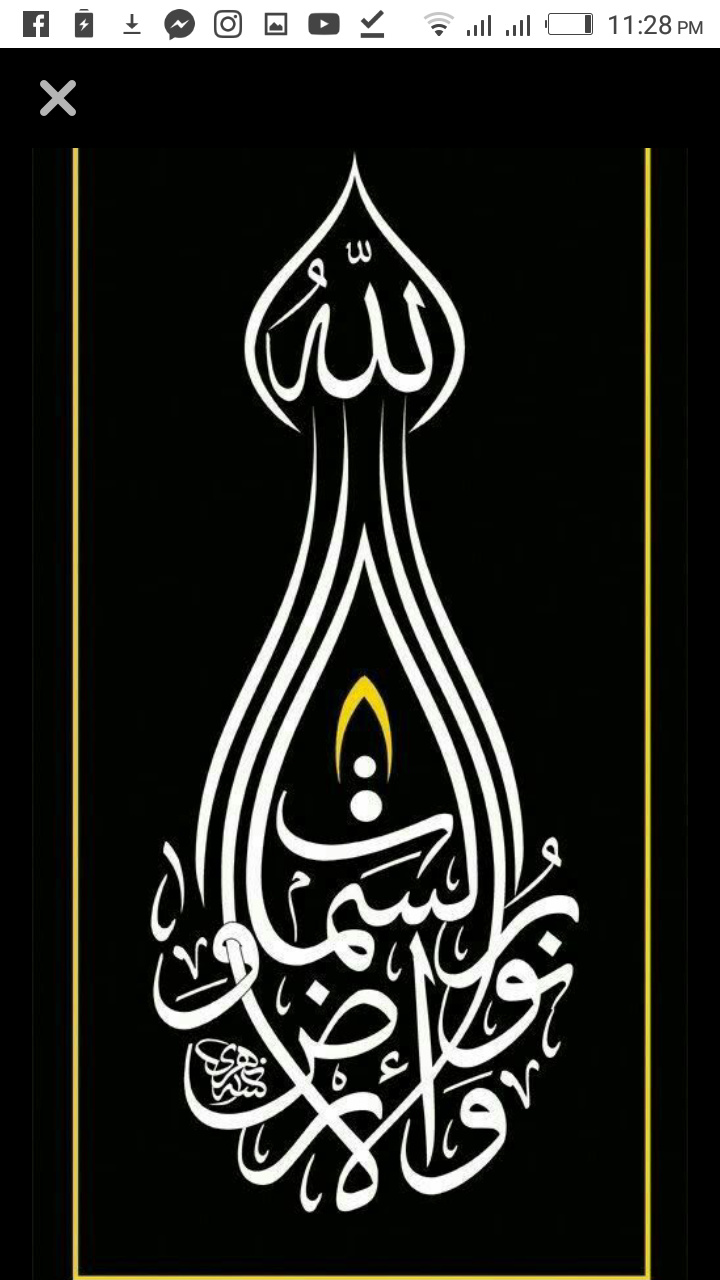 Tight races this week, but Cbolt360’s Wife’s Name Plaque and the Maslow Tablet Holder managed to squeak out victories. Congratulations, all!