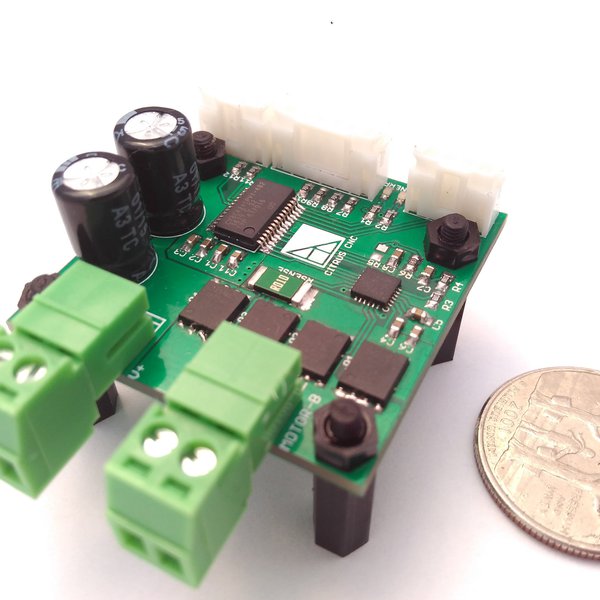 This device is designed to control DC brushed motors up to 36 V and 10 A (almost ½ hp) for axis positioning in CNC machines such as routers, milling machines, laser cutters and 3D printers.

Seems like this is perfect for the maslow cnc project. Anyone see any issues with using one of these?

It looks like some software work would be needed.
Presently the firmware controls each motor using pulse-width modulation to control the motor speed and direction, and watches the encoder to determine direction, speed and location.
This board wants the firmware to send a pulse for each encoder step required while signaling which direction to step. It’s a subtle difference, but it’s deep in the heart of the firmware.
Not a simple ‘hook-em-up’ project.

For starters these only control 2 motors and with a full fledged MaslowCNC you need to control 3 motors. That means you would need two Tarocco’s.
You can now get the Tarocco at tindie 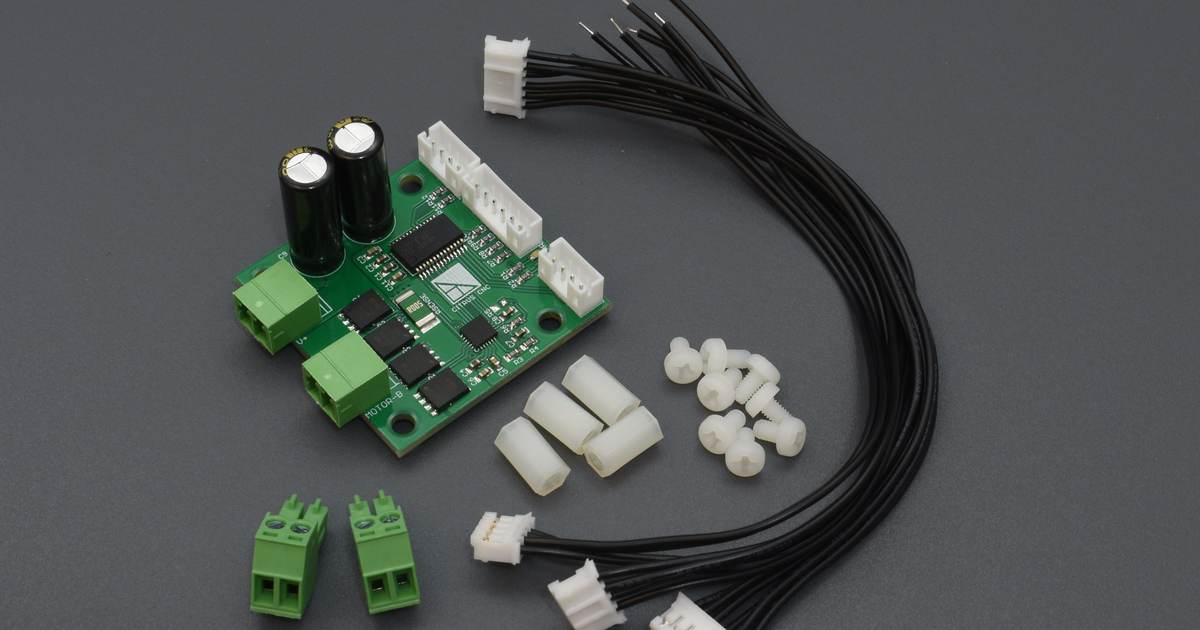 Tarocco by Citrus CNC on Tindie

That sounds like it’s designed to work with software that’s used to controlling
stepper motors. They do pulse-per-step interfaces. 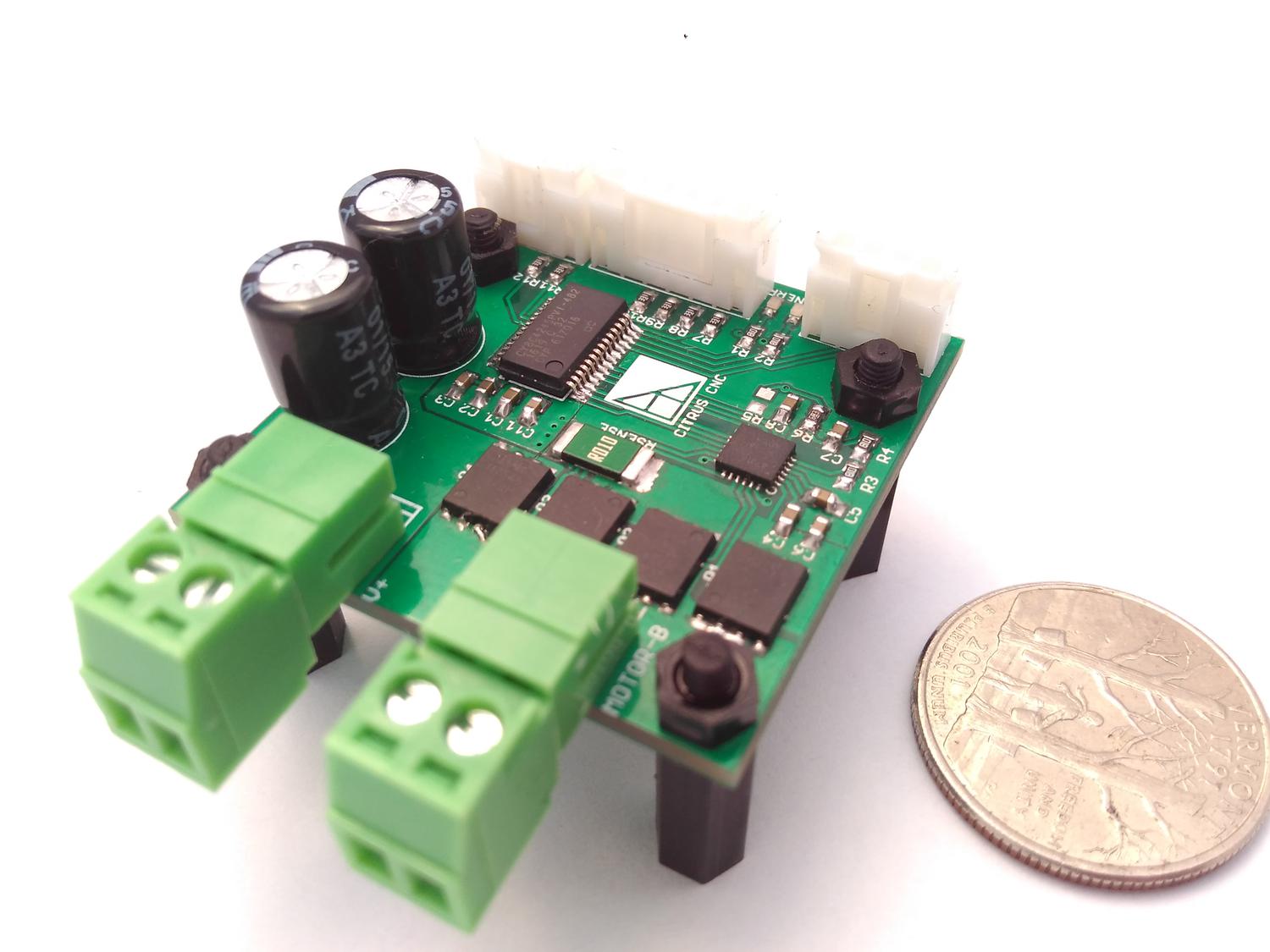 So if you designed a small stepper motor CNC/3D system using a Raspberry PI Protoneer CNC Hat and decided to make it 10 time bigger then all you would have to do is replace the stepper motor controllers with a couple of Tarocco’s, Then add some large DC motors with encoders to make a 10 times bigger system using the same basic control system and code.

this is similar to odrive which i believe dlang has looked into, it is much cheaper though. I wonder if it can handle the same speeds as odrive. i found this via a disucssion of using a Psoc controller to offload some functions in hardware here: https://www.youtube.com/watch?v=V_ztt9QiaQE

the CPU used in odrive is much more powerful, so it would be able to handle
higher speeds. Odrive is also setup to handle higher power levels (2400W vs
360W)

The real problem that you run into at high speeds (or lower speeds with very
high resolution) is that the step/direction interface is extremely limiting, it
requires a large number of signals be generated at very precise times.

I like that tarocco is open source and has a serial interface, this allows it to
grow additional capabilities.

We really should take a look at the stepper fork of the maslow firmware and see
if there is any way to merge it into the mainline. We really are going to want
that step/direction support at some point in the future.