Just noticed there is a special thread for this

Took a few weeks, but finally felt my machine could make it through a project without messing up so decided to make a simple pad/pocket yin yang for my test run. Prior to starting, I took all the chains off and went through full calibration again (recently moved my chain up one link so needed to anyway). The final result wasn’t what I was expecting, but that’s due to my lack of knowledge/experience, not a deficiency of Maslow so I consider it a success. 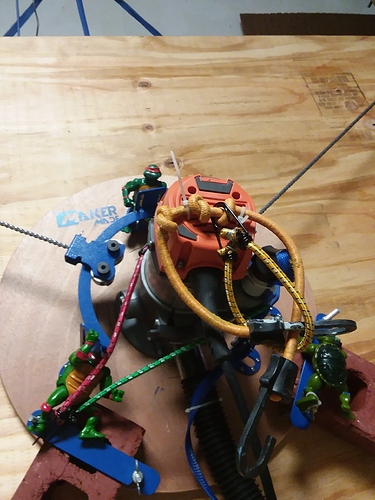 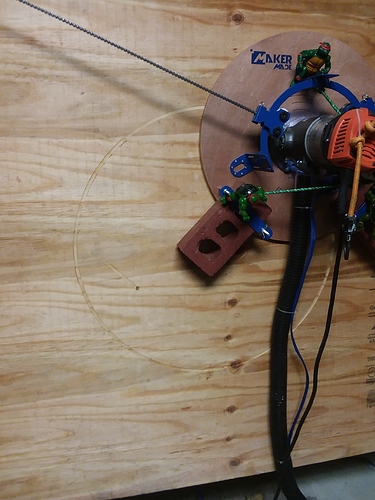 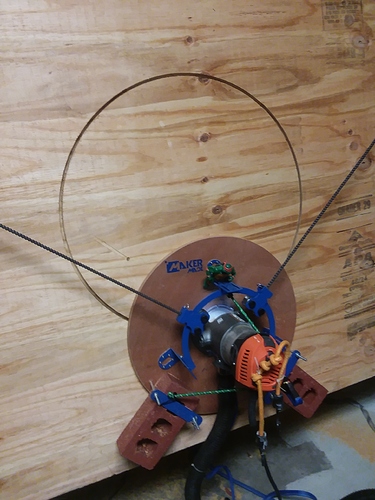 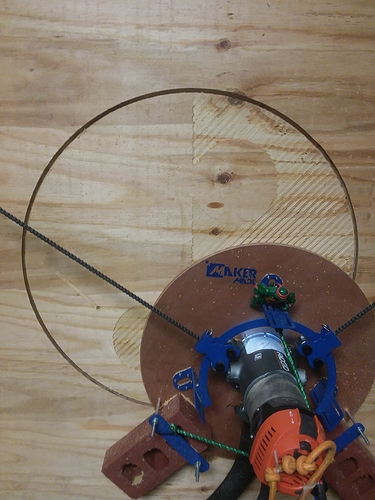 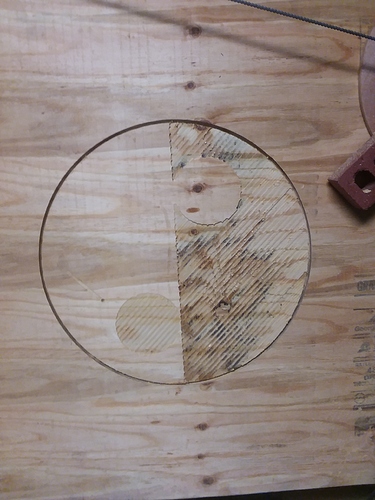 Got some info from FreeCad forum. It seems that program is known to have trouble with ellipses so it could be that my b-spline curve caused the incorrect path. Guess I have to change my design to two half-circles and try again.

Edit: Changed wave from b-spline to two arcs and it looks good now 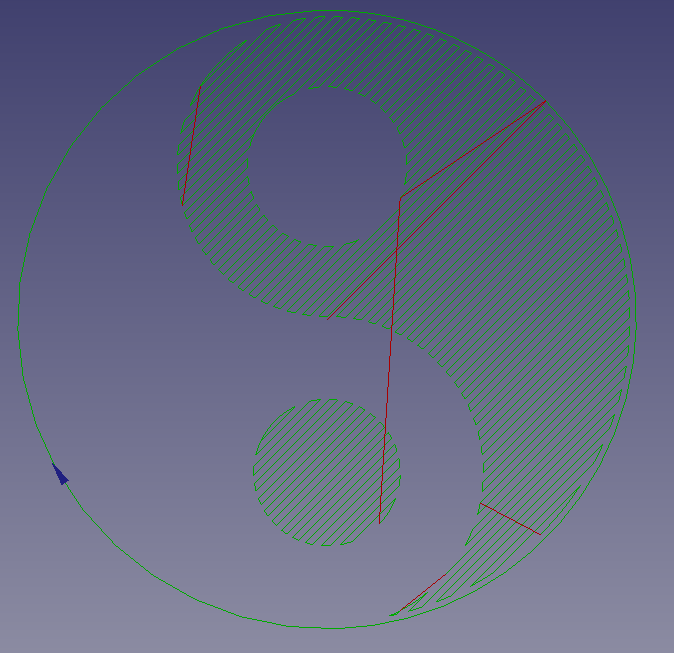 I would still want to have it make a pass along the perimeters of the curves, otherwise it is going to have a jagged edge (cuts by a round bit next to each other are not going to end up making a smooth edge

Thank you, I did almost forget about that. Currently in process of adding contour paths around edges in hopes it will clean them up.

Trying to run new file now but it seems to just be sitting idle. Ground Control is showing my image on screen and when I pressed play, Maslow moved to edge of piece, but since then has done nothing. I see percentage has moved slightly so wondering if I somehow programmed it to do nothing for awhile?

Edit: It looks like it might have progressed a tiny bit along perimeter, but my z axis is still at traverse. I tested it 3 times before starting so believe it’s functional and not the issue

what feed rate did you set? if there isn’t one set, the default is unusably
slow.

please post the g-code so we can see what you are trying to cut.

Edit: Going to try again with feed rate set to 40 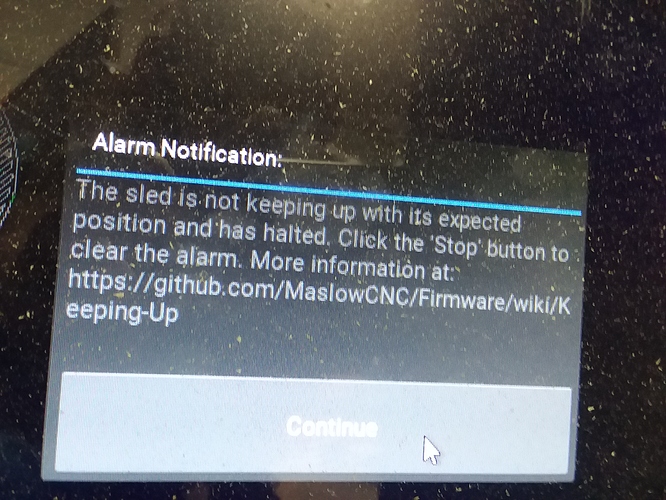 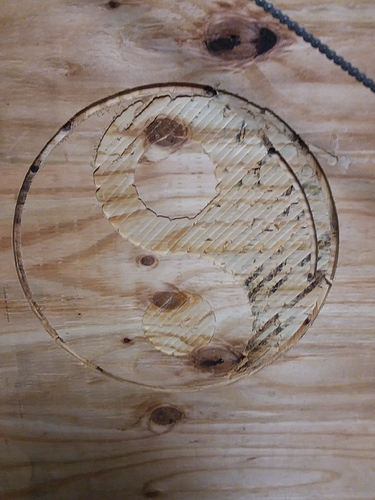 Got in to the settings a bit more last night and was able to make some better paths. I ended up having to stop the run bc my depths were off and cut through piece. All my issues now are operator error. 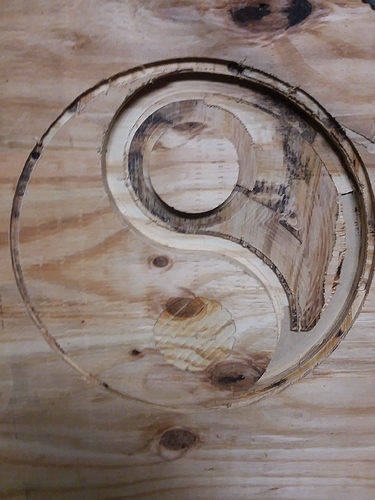 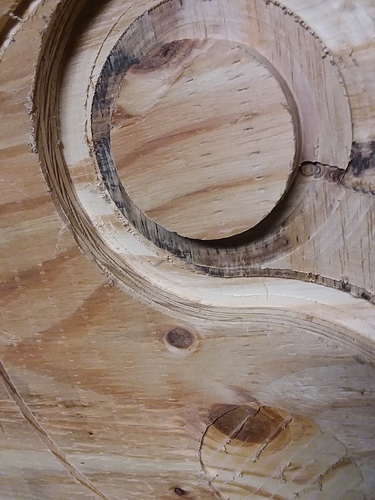 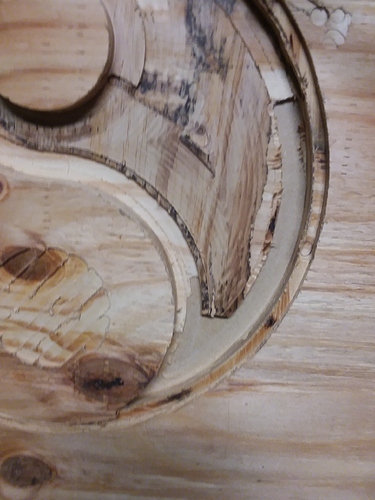 I am wasting SO much time with my z axis going up and down between every mm pass. Guessing that has to do with travel height? Def want it doing that when clearing raised part, but why every time? 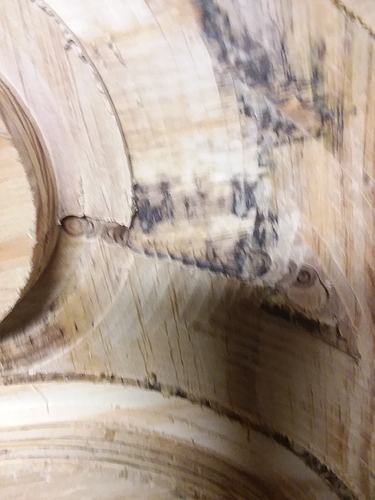 many CAM programs generate very inefficient g-code, google for g-code optimizer
and run your code through one of the ones you find and see if it speeds things
up.

Great, I’ll give that a try