I noticed a cake icon next to my name, which signifies the first anniversary of my joining the forums. Since I joined almost immediately after bar announced their creation, so this means the new forums are about a year old. So happy birthday, new Maslow forums! 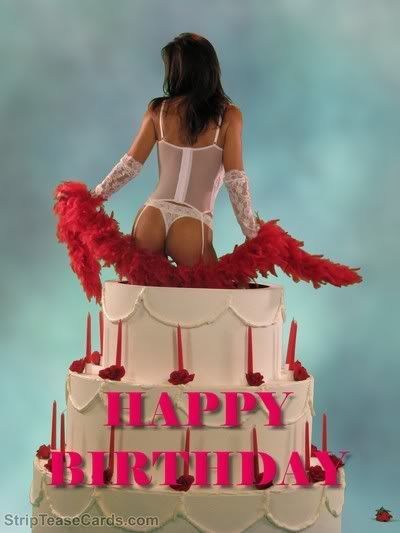 There went our family-friendly forums!

Hey, how was i supposed to know she was gonna jump out of there?

Today I got my anniversary badge, so apparently I joined on July 19th last year, the second day of the forums. Just for fun–I’m a data guy, so this is what I do for fun–I took a look at the recipients of the anniversary badge. There are 37 as of today, listed below. I suspect that the order of the list is the reverse order of people joining. There are plenty of people who joined later and have contributed immensely to the community, but I do note that there are quite a few very regular contributors on the list. Happy anniversary, all!

Didn’t know I was in such august company!

Thanks everybody for all the help you’ve given me.

Has it really already been a year? Time has been flying! I gotta do more Maslowing!

Happy birthday if this thread is real? LOL 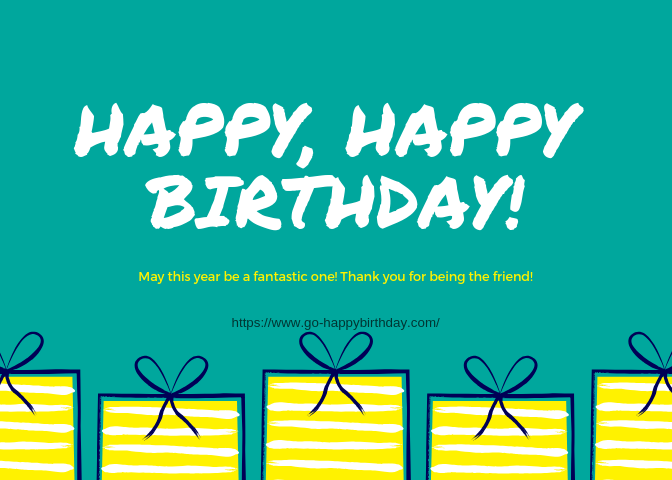