Joystick for my Maslow

Howdy yall, I was playing pacman the other day and decided that my maslow is in need of a joystick for manual controls. Has anyone tried this? Would it be hard to do? Please help!
Ive decided its a must 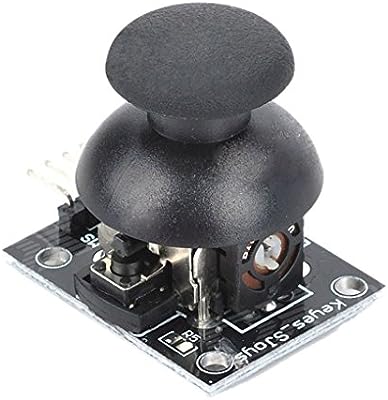 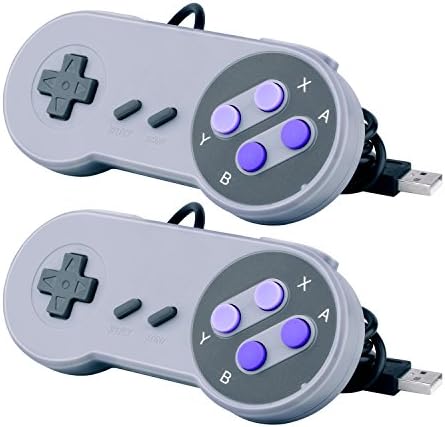 In theory with 3 free pins on the arduino board.
1 for ground and 2 for 2 potentiometer readings.
Read the values and translate to g-code for moves.
Done

those playstation controller style joysticks have a button in the middle if you push down, seems like a waste to not use every input. Looking forward to this, i still got 10 of those little joysticks lying in the “buy in bulk and save money” bin :s

But wouldn’t it be more practical to just plug a usb joystick (or a wii nunchuck) in the pc, and have groundcontrol take care of it?

Yeah I was totally planning on using the joystick through ground control. it already has buttons in the gui…just need to see if i can get GC to cooperate with joystick inputs…

What about a nintendo wii nunchuck? one handed has a joystick and a couple of buttons and interfaces to an arduino over i2c

no need to reinvent the wheel… I found a number of grbl compatible “MPC Pendants” (thats what they’re called in CNC parlance) here: https://duckduckgo.com/?q=grbl+mpg+pendant&atb=v104-2&ia=web

The 1st step would be to make sure that GC and the Maslow firmware has implemented all the appropriate signals. I think the best place to start for that is here: https://www.shapeoko.com/wiki/index.php/Pendant

There are also nunchuck to usb converters, so you can just pkug it into your pc, and it recognises it as a joystick

Or maybe just 2 potentiometers, so you can make your maslow into a giant etch-a-sketch

Wouldn’t it be easier software wise to just plug the joystick into the pc and have groundcontrol link those movements to the arrows?

Wouldn’t it be easier software wise to just plug the joystick into the pc and have groundcontrol link those movements to the arrows?

without watching for switch and potentiometer inputs from a jog controller. Adding keyboard jog support to GroundControl might allow a lot of options.

There are a couple proclems with pot based systems

As a result, I prefer arcade-style switch based systems instead.

If I do want a dial for something, I want to have a rotery encoder, not a pot

something like the following is pretty common for controlling CNCs

or use a different arduino/teensy/etc to watch the jog controller and feed the
data into the computer. Such a controller can look like a keyboard to the PC and
change the joystick movement to arrow key presses (so potentially, no software
changed in GC)

I think we would have to associate some keypresses with the GC arrows, at the very least. To get per-axis control as most of the jog controllers seem to do GC would need something additional, maybe along the lines of a commandline gcode mode that the jog controller would access as if it were the system keyboard. I would very much like a commandline ability in GC

I think we would have to associate some keypresses with the GC arrows, at the very least.

we should do that anyway, hitting the keyboard arrows should be mapped to the GC
arrows (at least unless you have a text input window selected)

yes, they would need something

, maybe along the lines of a commandline gcode mode
that the jog controller would access as if it were the system keyboard. I
would very much like a commandline ability in GC

No, i definitely want two rotary dials, i want a router etch-a-sketch 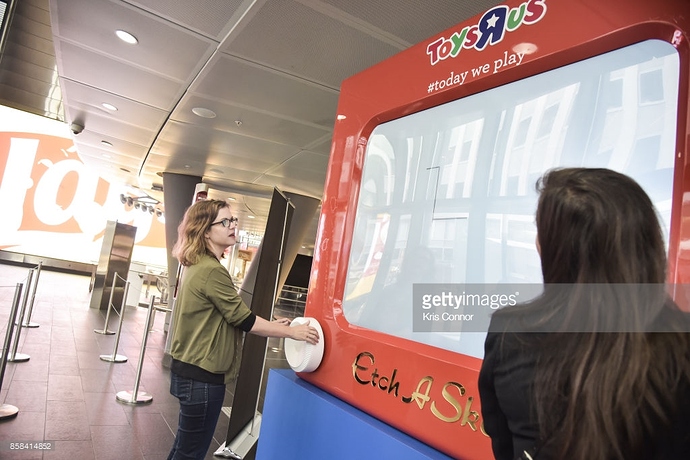 what resolution can you get

the problem is that ‘normal’ pots turn 270 degrees and are not always linear.

If you can adjust the little knob to 1 degree, that 1 degree would move
the maslow ~1cm

a pot based joystick is doing good tohave90 degrees of movement, so 1 degree of
joystick movement will be almost 3cm (just over 1") of movement

Logitech game pads were pretty common common for LinuxCNC, had one on my router some years back.

At our low speeds they might get tedious if moving more than a few inches/cm.

Looking at the thread, I wanted to emphasize more broadly in favor of making sure GC incorporates as much ‘standard flatbed CNC’ capability, parity, standardized operation, terminology, functionality, etc as is possible.

I’d oppose any meaningful effort to ‘one off’ or jury rig, functionality that doesn’t fit logically into the larger world of similar CNC machines.

IMHO, MaslowCNC and GroundControl should be focused on adding identifiable and standard functionality to the machine such that new users gain understanding of concepts operations and functionality that is directly applicable to more complex machines and experienced CNC users are able to use all their skills on a MaslowCNC.

I assume at some point (as has already been demonstrated with the Raspberry PI forks) GC will become integrated into a ‘controller head’ along with the rest of the hardware and electronics and the more standards brought to bear, the easier it can sit alongside other machines.