Looking for a router!

So, I already have my Maslow kit, but still, haven’t got a router.

Although the RIDGID is available where I live, it is quite expensive for my budget.

Since I want to have a functional Z-axis, I looked for routers with a perpendicular height adjustment system (such as the RIDGID)

I found a STANLEY SRR1200 router, which looks pretty similar to the RIDGID. Has anyone used it before?

I think it is no longer sold in the US, but since I live in Mexico, here it’s still a best seller!

When using the stock mechanism for the z-axis, you will want a router that has a shaft that can be twisted to raise and lower the router. The Stanley you found, being a plunge router, lacks this. It has a depth stop that you can adjust, but you still have to plunge it manually.

If you were to use another z-axis system, such as @MeticulousMaynard’s z-axis, you could use the Stanley. But then you would have to buy the materials for it which would likely cost more than you would save on the router. Most people who build their own z-axis are looking to speed up or increase the accuracy of their z-axis.

I suggest you keep looking for a router that’s not a plunge router.

A c-beam with a spindle might also be an option to look at.
The advantage of a c-beam and the-meticulous-z-axis is the faster Z (geared up).
The main benefits of a spindle is the adjustable RPM in the lower range and much less noise. 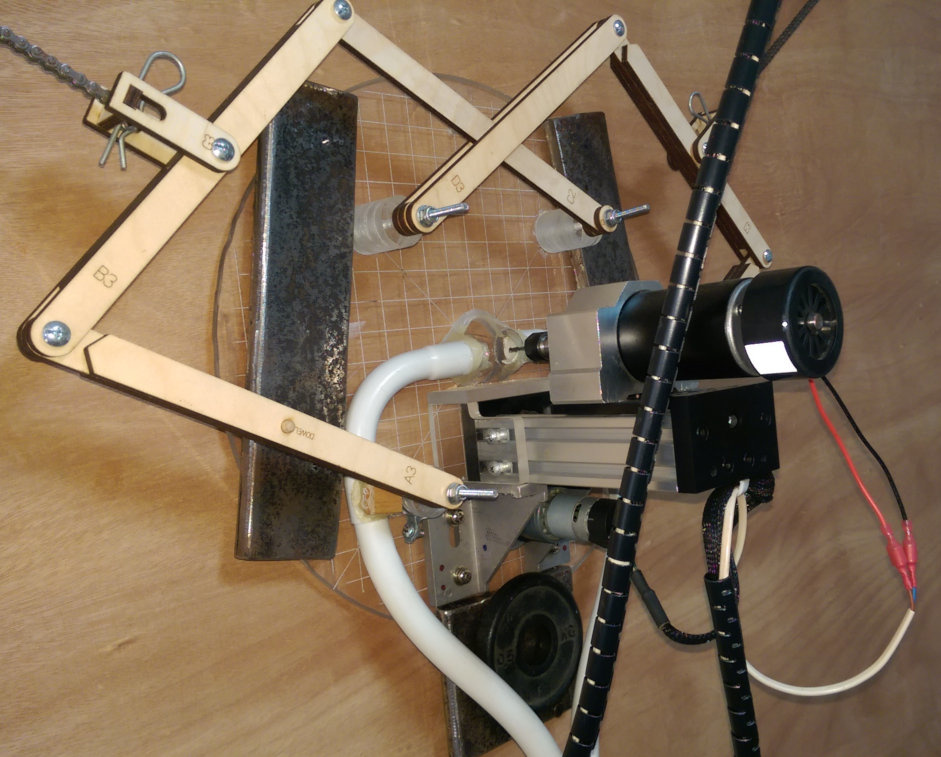 Hi Gero
Is this your sledge setup?

Im impressed
I just got one question
“Is that 250mm c beam?”
Ok one more
“Whats the spec of the spindle?”

The spindle is 500W 0-10000rpm https://www.aliexpress.com/item/32701544281.html
Once someone adds speed via g-code to the software, it can be software controlled.
colaboration-request-to-add-spindle-speed-via-g-code-in-fw-gc

The spindle clamp did not fit the c-beam plate, so i needed to modify.

Thanks for the info,
This will be my next project,

Thanks for all the answers!

I found the ryobi router here where I live which seems pretty much like the ridgid, but cheaper

On one of maslow’s many videos there’s one where they talk about routers: 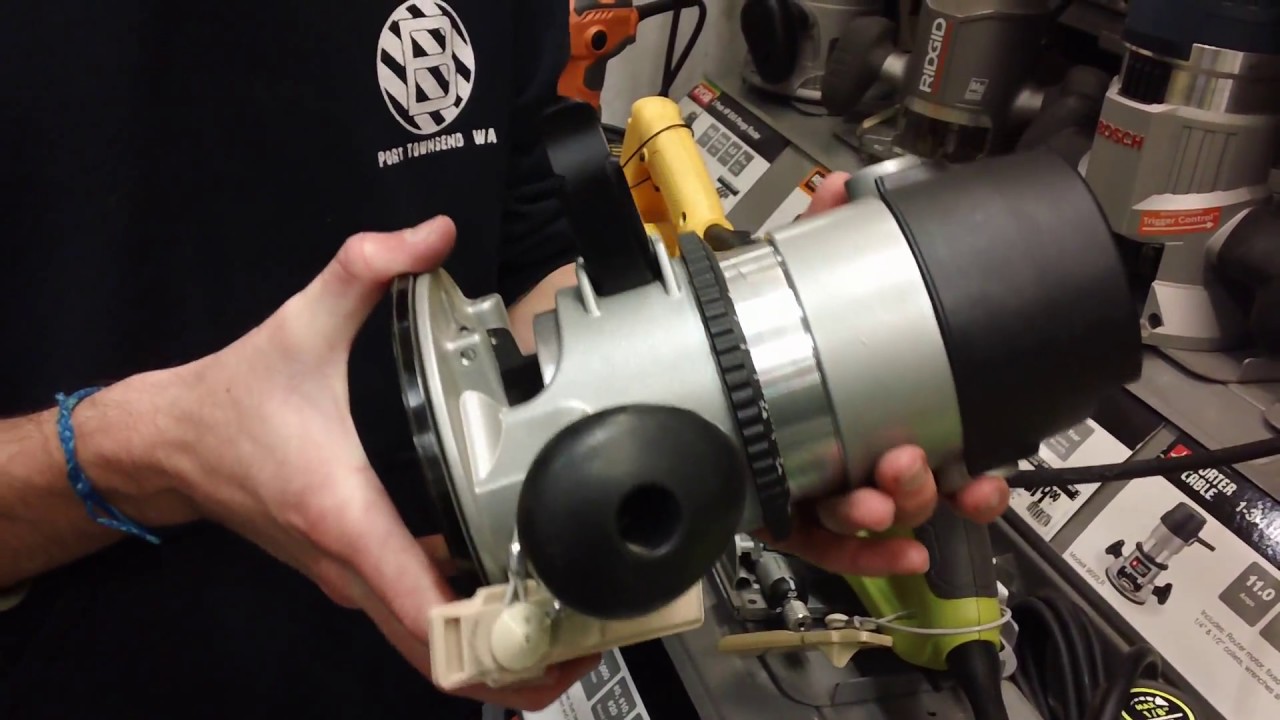 It is the same ryobi.

Has anyone used it before? Specially with the Z axis enabled

ryobi is the low-end Home Depot brand, ridgit is the high-end brand. The ryobi
will be a little less powerful, I don’t remember if it has an electronic speed
control (i.e. applies more power if things bog down to maintain the same RPM) or
not

it should work well.

R22002 has lifetime warranty in USA. Not sure about Mexico. But if you will run this machine a lot might be worth the premium price

i think the ryobi router is one of the best routers .it is the low- end home depot brand .the only demerit could be that it will be a little less powerful. and also you can get them on minimal prices through some sites .

Thanks for sharing this!! It’s useful

I used a Ryobi router for first month I had my maslow operational (last month). The standard z axis motor made waiting for the z axis super painful and I had to cut the z-axis coupler to fit on the end of the height screw so it would work at all. Functionally, the router worked fine. It’s LED made it easy to see the cut and the built in wrench you push to hold the collet so only one tool is needed to swap a bit was nice. It had a clear dust shield on one side and I 3D printed a vacuum port for the other side, so dust collection was “easier” (though not that great because my vacuum was not great). It’s single speed made it very loud and its plastic housing made its movements seem kind of sloppy to avoid binding with the automatic z axis setup. I had to use a super tight bungee to hold it down so the z depth would be consistent, but it worked. I changed for other reasons, but if that is what you have, you can certainly use it.