I am in the process of reproducing some clockworks of mine with the program(website) geargenerator.com, However, when i download a large gear say, 107teeth, and make it roughly 21in. top to bottom, Makercam cannot seem to process it. It pretends to, but the output is always a 70kb empty file. Tried it both on my Mac and PC. I assume the g-code is just too much?

It could be that the file is overly complex. Can you post the file here? you might need to make it a .zip file.

Here is the .svg in question

I’ve had issues with the forums not wanting to attach .svg files because they think it’s an image file and try to show it as an inline image

Try to generate the gear I am trying on geargenerator.com,

it should generate the same gear as im trying to make

I gave it a go and had limited success also. I found that just opening the file from geargenerator would crash makerCAM on my old netbook. I could get it to appear in MakerCAM but it would always crash Chrome before I could get as far as trying to generate gcode.

I was able to get it to open and generate gcode by using the path simplify command in inkscape to simplify the file, but that pretty much ruins it as a gear.

Here’s what simplify did to the gear teeth: 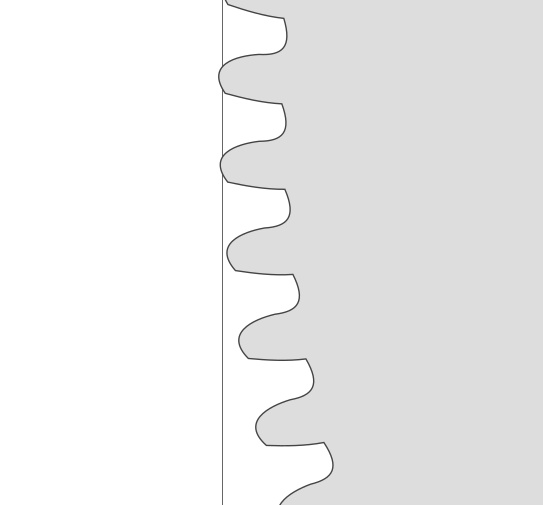 And then here’s the resulting code in Ground Control 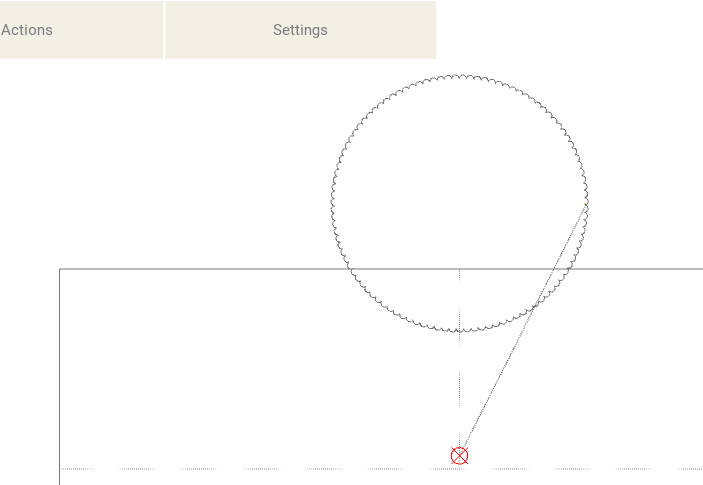 I think it might just be too much to ask from MakerCAM. I would give http://easel.inventables.com a shot and see if it works better for you. JScut and HeeksCAM are another two options

Bar,
Does not look like the gear generator is producing involute gear profiles. Was it meant to?

I don’t know if this is the gear generator you are using but I have had sucess with this.

What size of bit are you using? I can generate you a tool path with Vcarve pro. 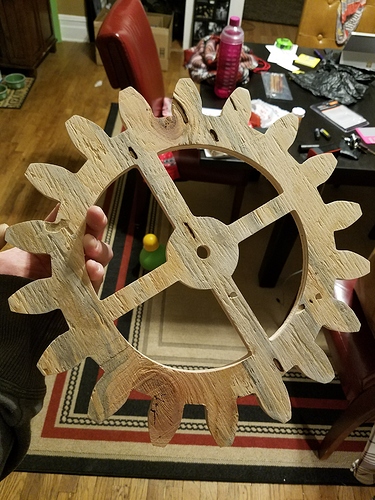 You sparked my interest, Here’s a test cut of a small gear. Now I kind of want to build a giant wall clock

I’m waiting on the rest of the clock.

That is what I am trying to do, Recreate a Morbier clockworks, the smaller gears I’m able to do, i need the .nc file for the big 107 tooth monster. But really, just need to get my cad/cam skills up to speed. thanks for all the help.

Fwiw I’m a big fan of Gearotic (link may not work on a mobile device, should complain about that). If you get stuck I can probably generate the gcode for you; what size bit, speed, and depth of cut do you want?