I stumbled upon this video and plans for a sweet open source CNC Cajon drum! 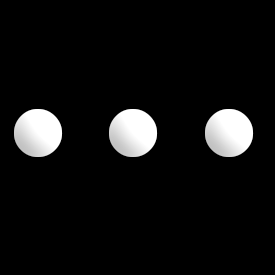 An open source Cajon(A wooden drum you sit on). Contribute to IdleHandsProject/opensourcecajon development by creating an account on GitHub.

These drums sound amazing, and at $200-$300 retail, it’s a perfect project for CNC. Now, I’m very new to CAD software and have been mostly playing around in and enjoying Easel.

So I downloaded the files, loaded the DXF up in Inkscape, and saved it as an SVG.

I opened that up in Easel, and this is where things got strange. Rather than the boxes behaving like four sided objects, each line in each box is moveable on its own, which makes it impossible for me to set things like Inside or Outside cuts. I’m not sure if this is a limitation with Easel, something I did wrong in Inkscape, or a combination of things.