Project of the Week / Community Gardener for June 6, 2018

The selected project will be highlighted in the Maslow newsletter. The user will receive a “Project of the Week” or “Community Gardener” badge on the forums, a cold hard tungsten carbide prize from Bar and Hannah, and @slomobile’s plans for a Maslow frame made completely out of chain.

I nominate the bee hive

I nominate @noggin011’s Wire Dispenser - 3D Printing and MASLOW together at last!

Time for the weekly polls (maybe a little past time, really, so vote quickly, before they close!) As always, there are two polls, so scroll down. 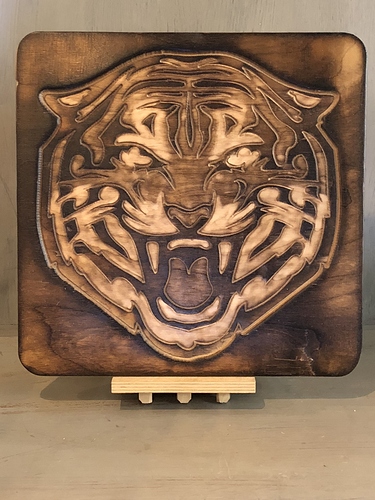 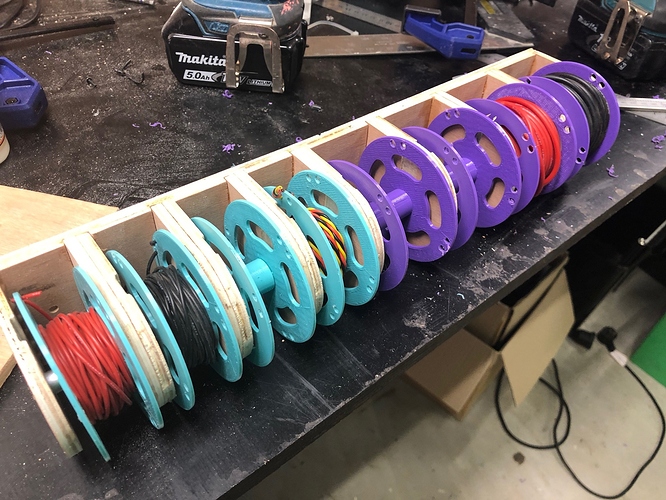 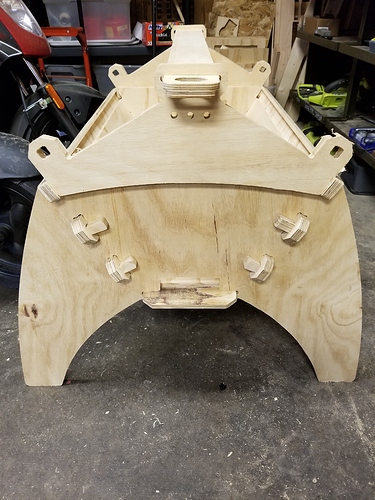 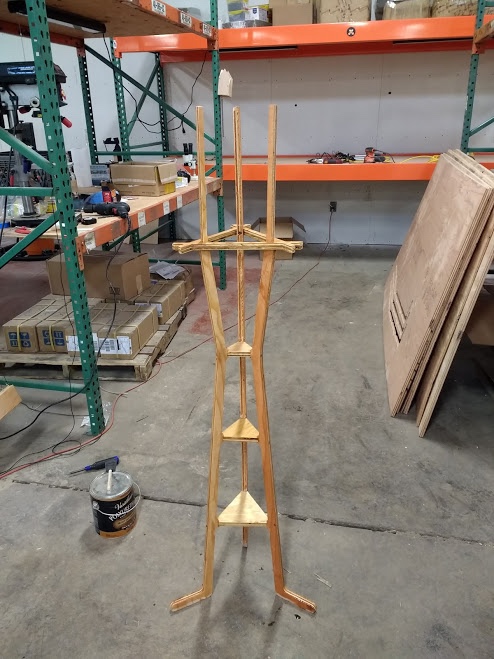 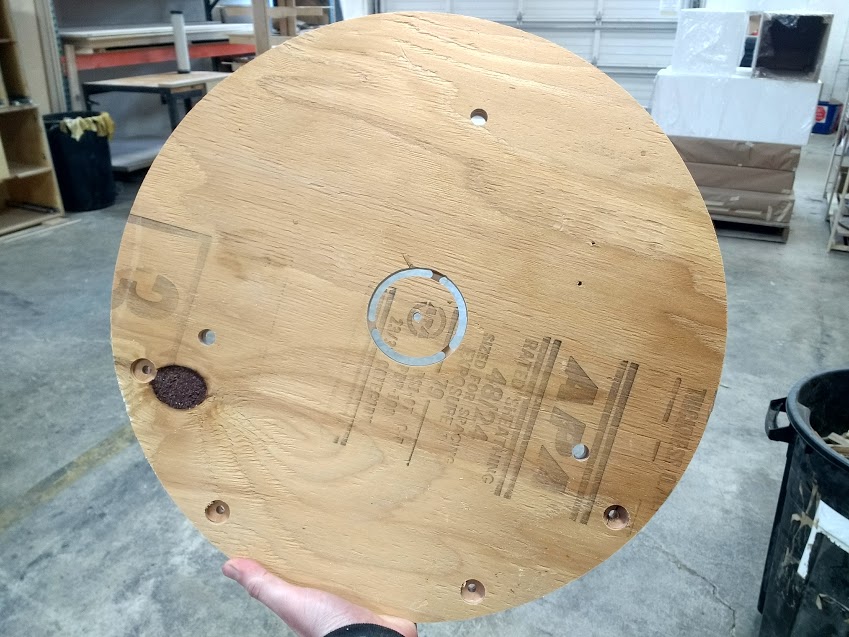 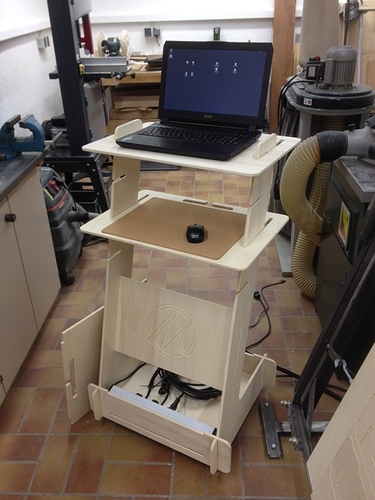 was really though to decide, I wanted to vote for all 3.

Thanks for the nomination! I think that bee hive is going to be hard to beat, picked a tough week!

Voting for the two categories had opposite outcomes. In the Project of the Week, ScrumdyBum’s Colorado Top Bar Beehive ran away with the prize. Meanwhile in the Community Gardener poll, we ended up with a tie between the Sled with Center Alignment Jig and the Working Desk. I loved Gero’s comment that he wanted to vote for all three. Well said! Great job, all!