Project of the Week / Community Gardener for September 26, 2018

The selected project will be highlighted in the Maslow newsletter. The user will receive a “Project of the Week” or “Community Gardener” badge on the forums, a cold hard tungsten carbide prize from Bar and Hannah, and a “kia ora” from our growing New Zealand contingent (@Marcus-NZ, @kiwidust, @Ned, @larry, @ame, @sailorxyz, @Silverbug, @orrnoah).

I cut some American flags this weekend for some family members. I still need to work on my Z axis as I still have some slope.

I cut this unicorn trinket box. While not very impressive or intricate as individual parts, when stacked its really amazing how close the repeated cuts are when you consider the size of the maslow

I really like the idea of this thread and how active it is. I’ve made a sign recently for my grandma who is a huge Detroit tigers fan. Could have turned out better but was in a rush. [IMG_20180919_104136]

Time for our weekly polls! Remember, there are two polls, so scroll down and vote again! 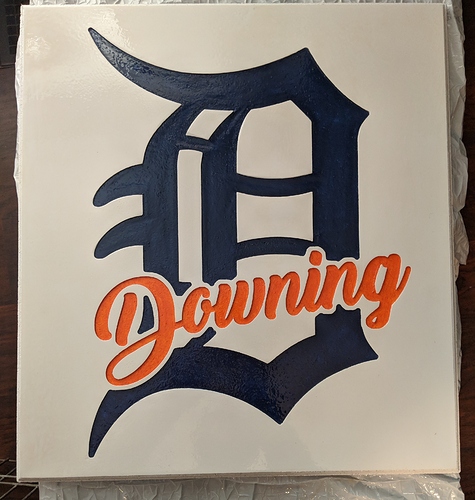 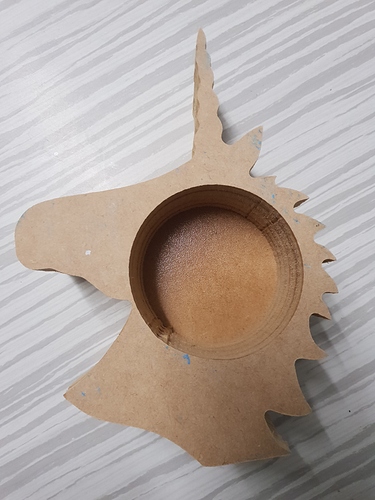 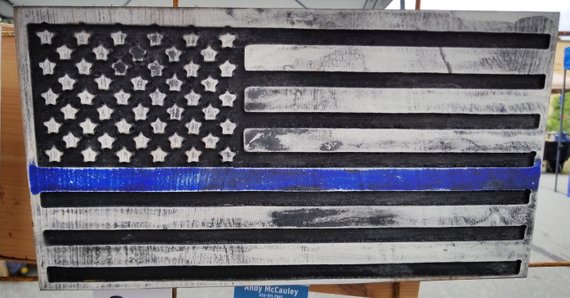 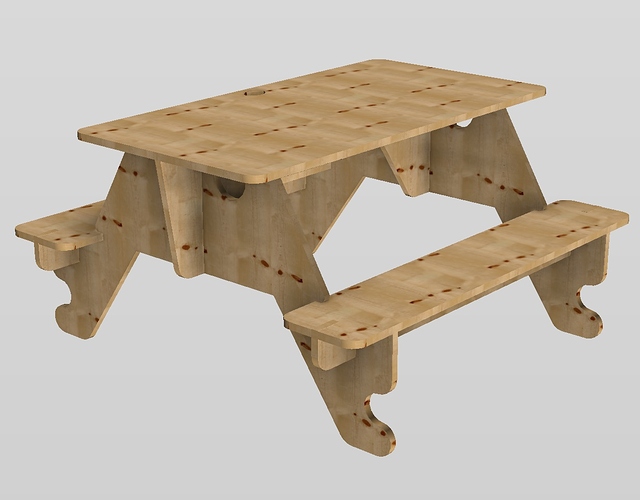 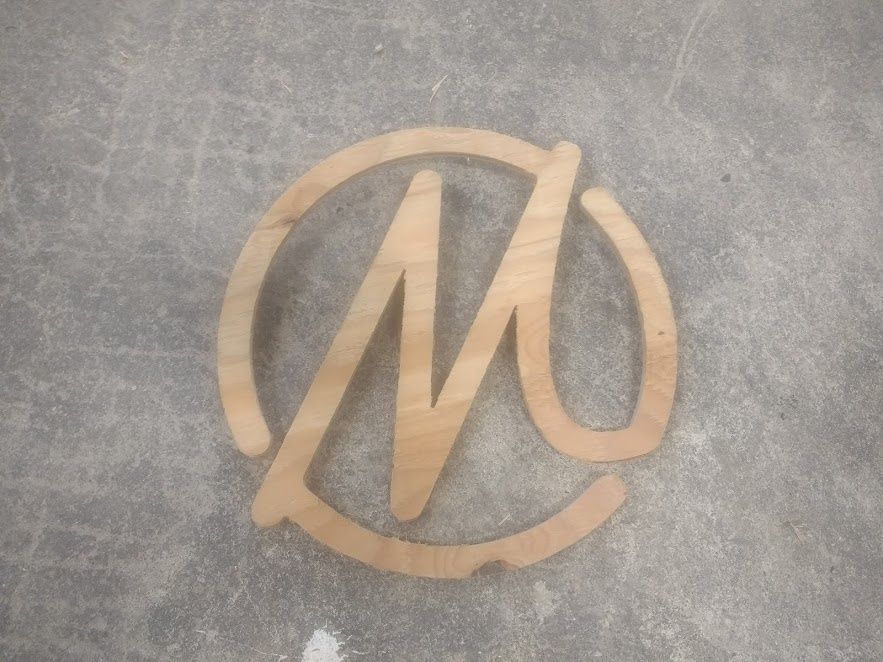 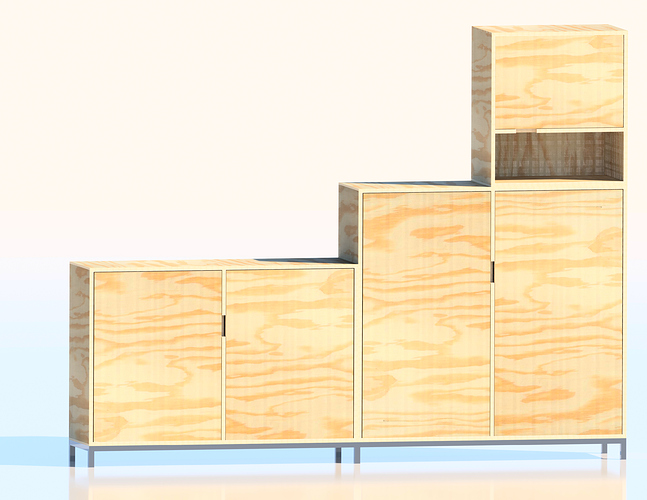 Max from the Grinch 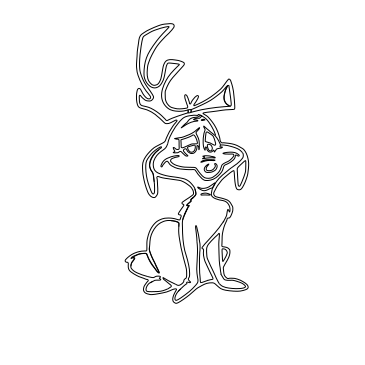 The votes are in, and Cbolt360’s Detroit Tigers Plaque just edged out Jetstar’s Unicorn Trinket Box for Project of the Week. Meanwhile, the Picnic Table To Go won the Community Gardener award. Congratulations to all!