As suggested by @Gero it would be nice to have an Off-topic category.

How would Buckminster Fuller want his Maslow?
WWZS? (What Would Zizek Say?)
How to build a house for your chicken?
Can I build windmills on a Maslow

How to build a house for your chicken? 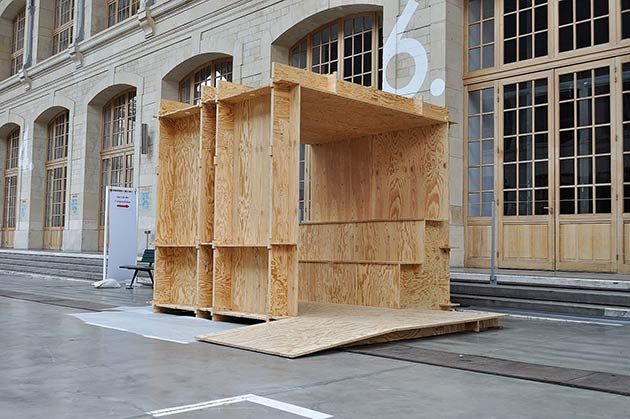 How would Buckminster Fuller want his Maslow? 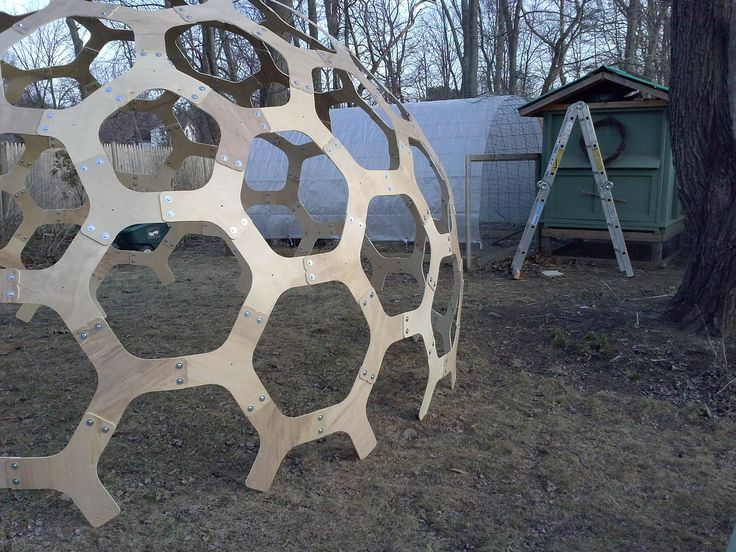 Who wouldn’t want to incorporate some geodesic fun into their lives? THIS is relevant to my interests.