In an effort to not lose the latest improvements, I built a new pyinstaller version of webcontrol (0.95 beta) for the raspberry pi. Some of these improvements have been in use now for about 8 months. Others only a few. Please file issue reports on github if you find specific problems.

Currently this built only for raspberry pi. I hope to follow with windows and Linux versions soon (still learning and setting up). This release isn’t a political statement in any way. I’m learning how to use github and so experimenting is on my fork. The intent is to move it to a webcontrolcnc repository as a branch, build it off of that and then release as a prerelease version with all the other versions for the different platforms. 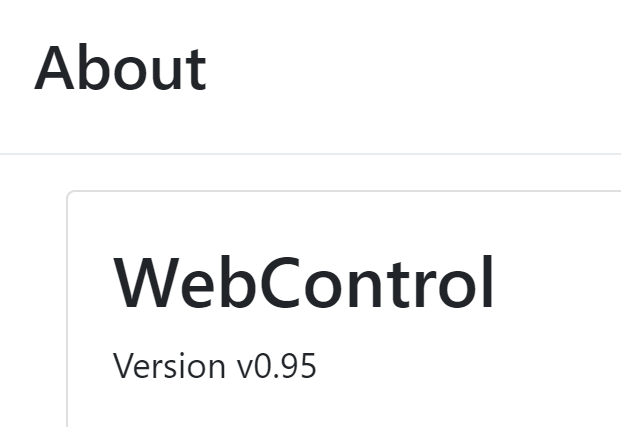 It has support for the added z axis end-stop features (that only show up if you have the right firmware): 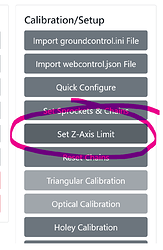 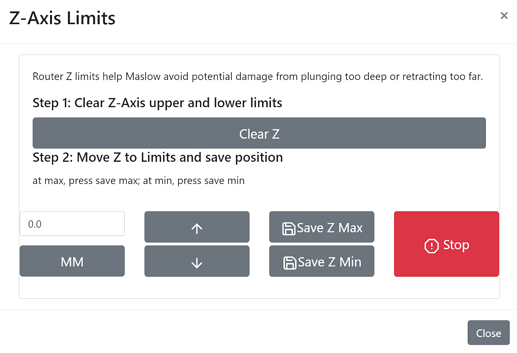 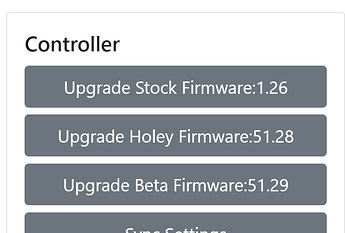 Since this is a trial, I put it on my fork release page here if you want to try it out. If you install it in a separate folder from your normal webcontrol folder on your rpi, you can run it from there and it will use the same settings file and your machine will still be calibrated… until you flash it if you opt to do so. Once the Linux, Win10 (64bit) and Win 7 (32 bit) versions are built, the goal is to get them into the webcontrolcnc beta release section… still learning how to do that.

oh and if you do it right, you will see this warning with 51.29 when you start webcontrol: 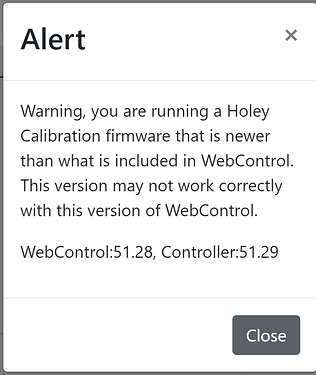 Firmware incorrectly enables/disables the motors in motors.cpp using 51.29 for eastbay 1.5b boards. Please try this version of 51.29a - made some updates. need it tested, but I don’t have the hardware. Any feedback appreciated.

This is saying that it’s not connecting to the arduino. make sure everythings
conncted nd try updting the firmware through webcontrol.

Arduino programming file AVRdude was not bundled with the release. It has been added. Replaced holey-51.29a.hex file in the beta folder for testing of 1.5b shield. Try it here if you like. Please post feedback or file an issue form on github. Once a couple users report back that it tests fully functional, this will be submitted as a pull request into the webcontrolcnc repository as a candidate for the next release.