I did some research on spindles today. Seems like if you want the vary the speed you have to buy a separate VFD box. Seems like a pain in the butt. Where would one mount that? think I might just buy a dewalt 611 router and this clamp an a Z axis so it is all one simple piece. 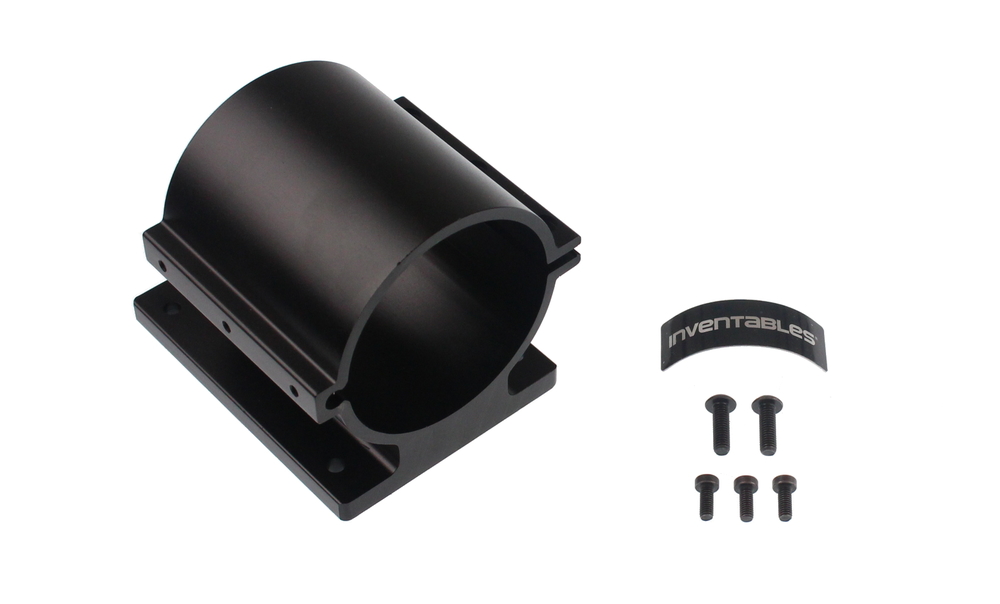 Mount a DeWalt 611 to your X-Carve

Spindles come in different diameters so you need a mount like the one in your pic to suit.
The mount bolts to a z axis which will bolt to your sled

Get the best deals on Unbranded General Purpose Industrial Electric Motors. Shop with Afterpay on eligible items. Free delivery and returns on eBay Plus items for Plus members. Shop today!

A good example is here

Firstly I would like to thank all the people on this forum for the immense amount of detailed information being discussed, without which I could never have designed and made this Sled, this post is some part of repaying all the help. I started designing things some weeks ago after getting an update from Maslow that the second batch of kits were nearing readiness

. I looked at routers available in the U.K. and like many did not find much which appealed. Somebody on the forums mentioned bru…

Im building a sled with a 1.5kw spindle but I dont need that much power for a maslow. Its just that I had one spare. If I was geeting another I would have got one in the 0.5 to 0.8kw range.

While you cant directly compare the power rating of a router and a spindle a very rough guide is spindle power
x 2 or 3 = router power.

thanks, this is the first spindle I have seen with a very small speed controller. most of the .8KW ones are twice as big as the actual spindle. I guess I will try a smaller 500w one. I did not realize that spindle power was greater than router power.

While the box looks like a switch mode PSU its actually a VSD.
If you note the loop of wire this is the enable switch contacts.
If you wire that via a relay to your aux port you then get motor control

The body and z axis are electrically connected to the collet. So you can connect a wire to the z axis for a touch probe (homing z axis)

Re power ratings
Spindles ratings are based on standards where Router ratings a made up in marketing departments!!!

A spindle’s rated power is its output power
A router is the current it draws, in other words its input power

When a spindle is rated it’s torque output is measured. When the max torque is reached the RPM and voltage is recorded. These become the stated RPM and volts.
The Power (kW)i = Torque (Nm) x Speed (RPM) / 9548.8

Some also come with a chart showing RPM,Volts,Amps & KW but most Chinese ones dont come with this info. This is like your feeds and speeds chart

I just purchased a water cooled 3.5kw unit for my new table (not the maslow) which comes with a table of speeds, volts & kw

Anyway back to a router, its rating is based on the current it draws from the wall outlet. A bunch of that power is lost in friction and motor losses. Its also not related to speed so the speed it spins at for any given load may or may not the max torque. It may be the current with no load, load or startup current. Its all subjective

You my friend know ALOT about spindles and routers! Great info!

Thanks, I come from a manufacturing background mostly in metal and lots of cnc gear

Here is a good link that explains the differences well

Find all the frequently asked questions information for our CNC Routers. Learn about the CAMaster CNC machines, services and warranty with our FAQ.

Lets say you start with a bosch pof 1200 ae router. I will use Aussie prices here

For a spindle you will spend $110 on the spindle (with bracket and vsd) and another $80 for the z axis slide. You will need to to remove the stepper from the slide and add your z axis motor. So lets add $20 for that.

The router works out at $300 and the spindle at $210
So the spindle is actually a lower cost
It also has more precision, lower wear, greater power under various speeds

Ive compared the pof 1200 (1.2kw input power) and a 0.5kw spindle here as they are roughly comparable.

Make your own conclusions but for me I think the router path is a false economy for lesser results.

Here is a link to some videos on the new table.
They were taken in the factory during testing. The table is currently in a container “somewhere at sea”, I expect delivery in the next moth or so.
It has been custom built with both plasma and router heads (dual cnc controllers). The spoil-board will fit over the water table. 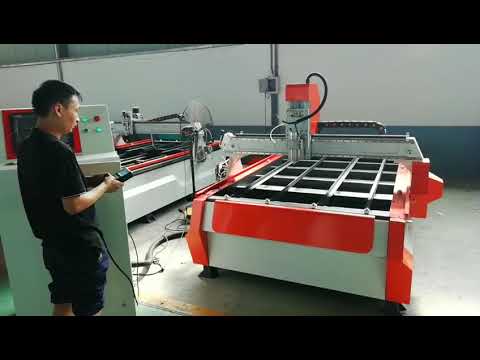 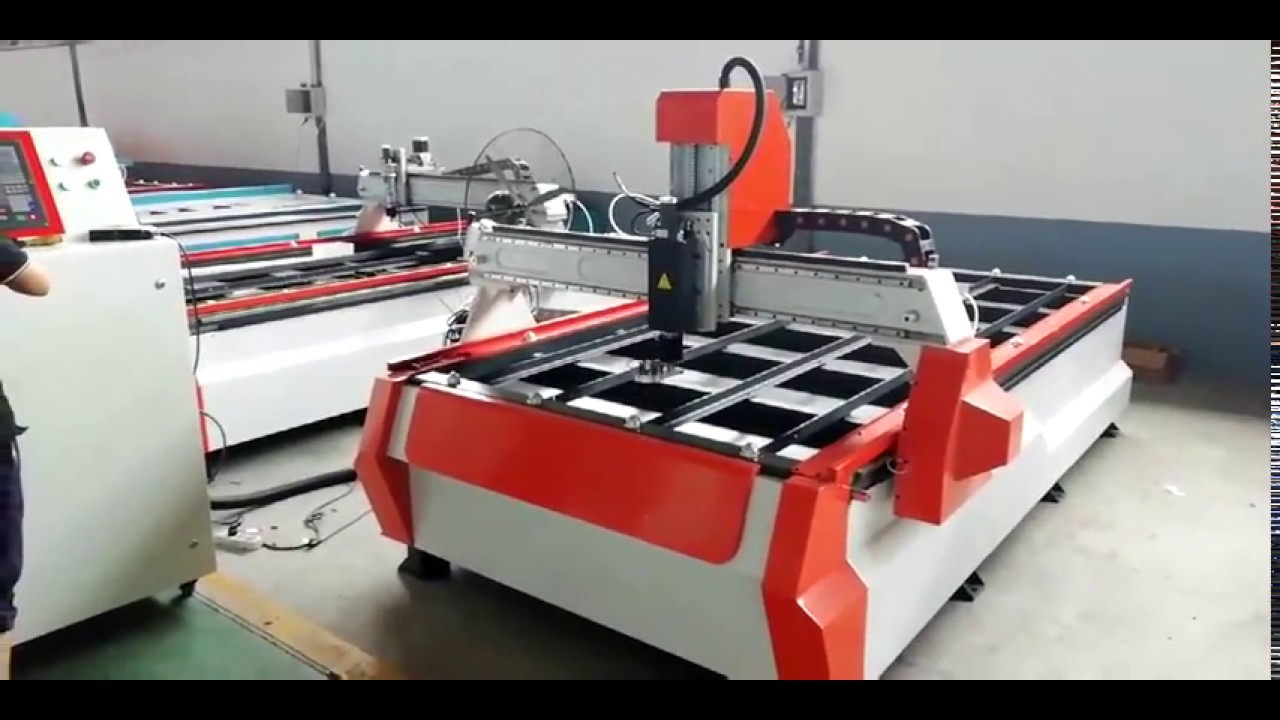 As for the maslow, it will sit proudly next to the table. Both will be well used and I detailed the reasons behind that here