Burnt out motor or shield?

So i went through my normal calibration process with heavier weights (10lbs) because my earlier weights weren’t heavy enough to suspend the chain because I lost one of those little sprockets that attach to the bungee cord. so I made a psudo one with washers. 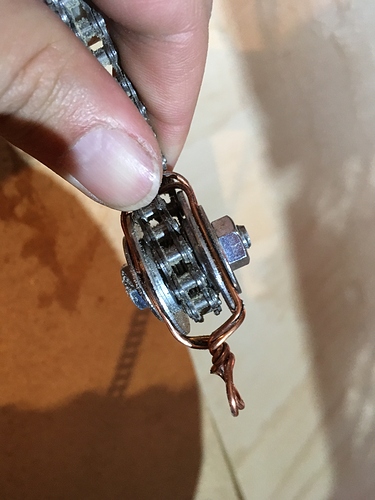 Anyway I tested the movement and everything seemed fine. Next day I go to re calibrate and when I move to center the right motor descended quicker than normal and the right didn’t move at all.

Checked all connections and lights. The computer is registering board just fine but now nothing moves. I opened up the gear boxes and I didn’t see any evidence of crazy grinding but maybe there is something more subtle here that I’m missing. 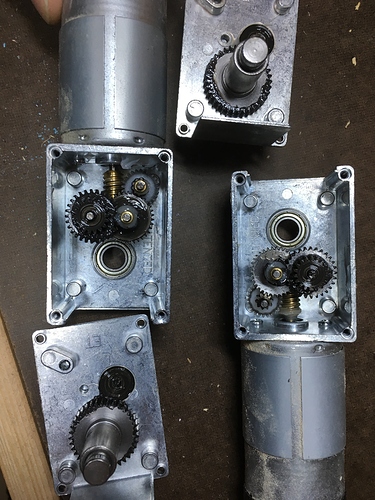 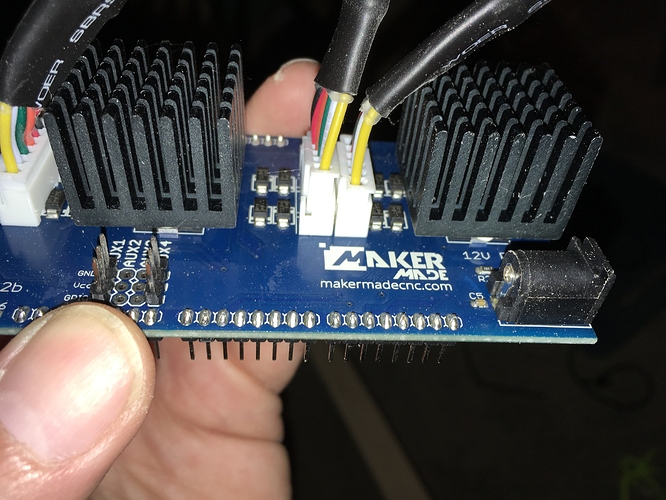 Nothing happens or reports it as not passing? if nothing happens, then you likely aren’t communicating with the arduino. Check the COMPort being used.

Also if absolutely nothing happens the issue is usually with the power supply. The left and right motors are controlled by entirely separate systems so having both fail at the same time is very rare. Is the green light on the power supply on.

We calibrated and tested our maslow the previous time and everything went well, motors worked.
Today we tried to start up but same issue as mentioned above occured: all motors failed to work.

We saw that the green led which indicates the power supply is lit but not as it should.
Could it be that it’ s a problem with the arduino or shield or power supply?

If we push on the power supply connection, the light gets stronger. Maybe bad connection? 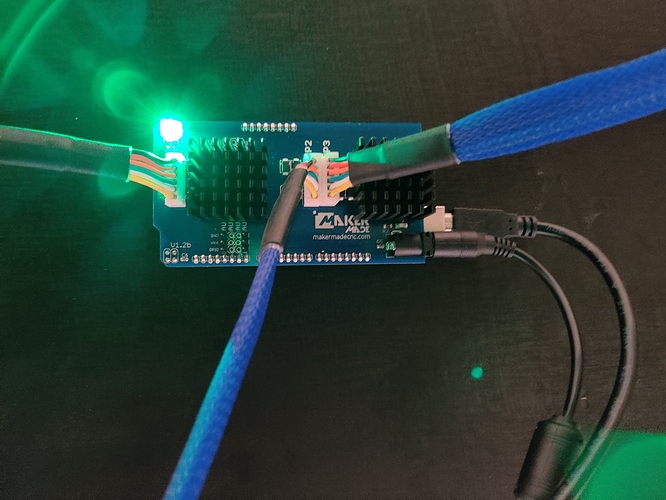 Do the motors fail to move, or so you see the words test failed printed in Ground Control?

The LED shouldn’t change brightness as the plug is moved, that sounds like a problem to me.

I would check continuity between each pin on the arduino and on the shield looking for the bad connection.
And also check if the solders are ok (using a magnifying lens and a powerful light), because that led shouldn’t vary when pushed.
Follow the copper traces.