I purchased my Maslow Kit last year (June shipment?) and just got around to finishing it a couple of weeks ago, partially because I decided to build a metal frame from some tubes I bought as scrap from work. 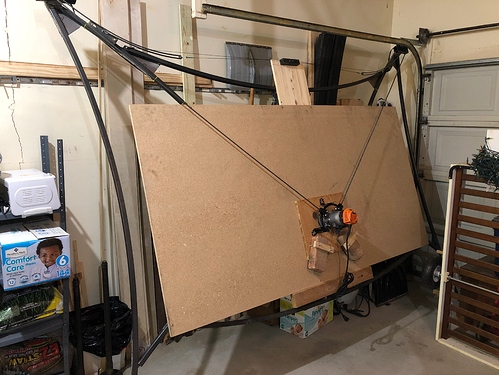 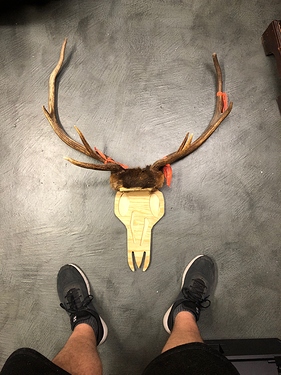 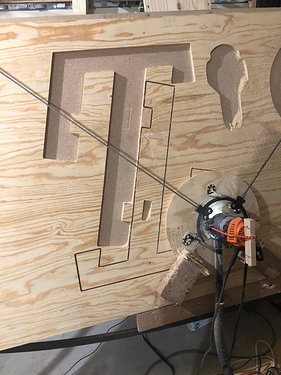 IMG_2331.JPG3024×4032 2.61 MB
And what I’m considering my first actual project, is for my son. He is 7 years old and just started rock-climbing club and had asked me to buy him a “hangboard” so I designed and cut this one for him on a Saturday morning. 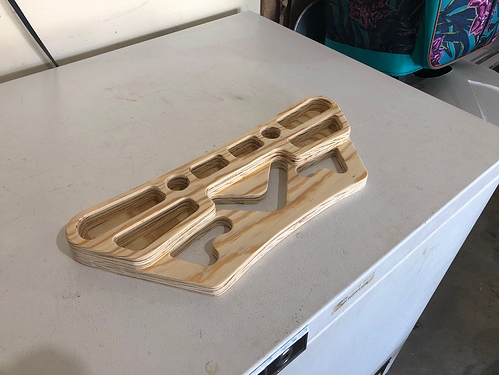 I decided to build a metal frame

Very cool frame design! Can you post some more details of it? 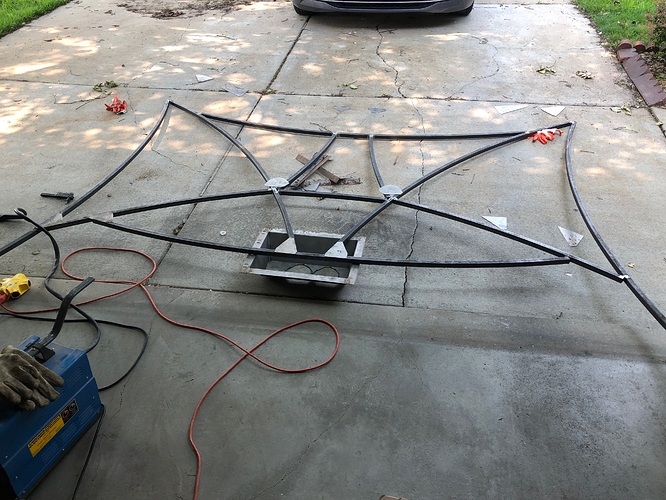 It actually turned out really well and I wish you could see the entire design of the frame from the front, but now with it against the wall it isn’t visible.