I got my MaslowCNC last Saturday, built the new frame last night, Finished the temp sled today. Initial electronic setup started well, but I ran into an issue with this OpenGL 1.1 file on my computer. First attempt was to update the intel graphics driver, according to the Toshiba website the last updated was published in 2016, however when I view the driver I am running on my older Toshiba laptop that apparently uses onboard graphics card its got a 2009 date…I have watched few youtube videos for updating OpenGL and found this GPU Caps Viewer…the youtube video demostrated how to test OpenGL and it works on my computer…OpenGL up to 2.1 works in the demo in GPU Caps Viewer program…

I know just enough to know that I don’t know enough to solve this problem at the moment. 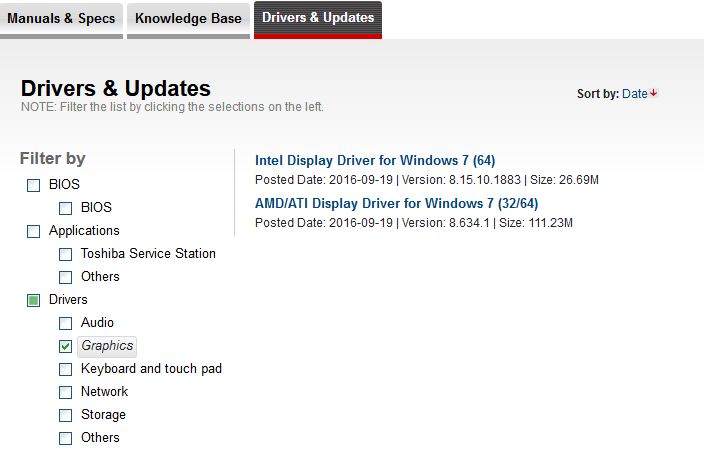 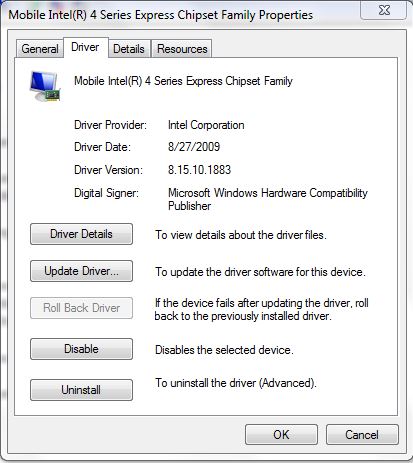 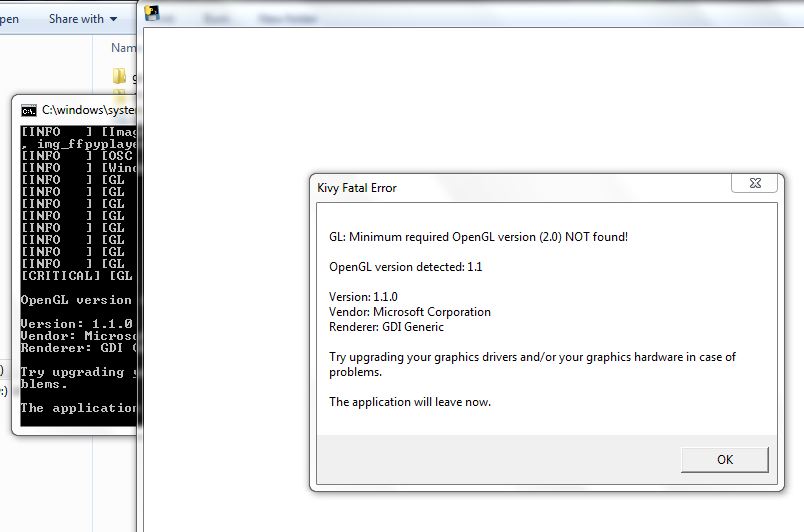 What if someone had a fix for that. I have a possible work around for Kivy not recognizing OpenGL2 in Windows. You can read about it here:

give it a try

will try that, also looking for a way to update a generic windows video driver

I do have a CD drive.

Is there a link that explains how do that on Ubuntu?

So using a live CD allows you to try out an OS before installing it. I’ve used a Live CD to test software before. There is a good and a bad to it. You can boot your system and download and install things. This will take place in memory on your pc. When you reboot you have to start over.

This will allow you to test if it will solve the problem. It’s like a preview. If you like it, it works for you, you can install Ubuntu and use it. I suggest 16.04 as it is very stable. Some people have reported video issues in Version 17.

it is explained here -

Let us know if you have further questions.

The same live cd can make a dual boot, so you won’t lose any of your windows system. 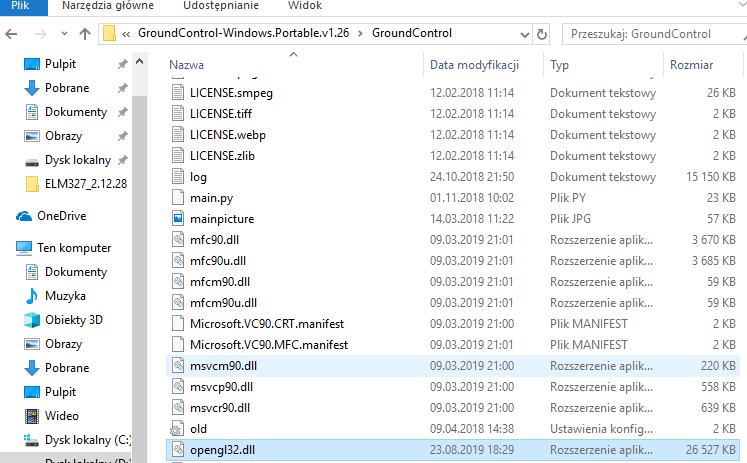