using brads and pins, you are not going to be able to do this by hand 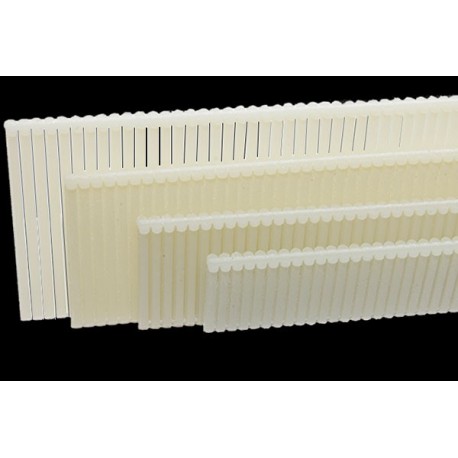 Looking forward to hearing the results.

harbor freight has nailers for $20

Any report on using the Raptor brad with the HF brad nailer?

I ended up shipping all the nails I had on hand to @gero I haven’t heard if he’s had a chance to try them.

Hey @dag83, I like the idea. This is the first time I’ve seen the thread.

I was considering something similar, except more like a box cut into the face of the Maslow. Rather than having a box protruding up, the box would be set back from the face of the Maslow. The sled would be tall enough to contact both above and below the box at the same time. This would effectively enable 3D milling within the box. The only modification would be the box cutout; there could potentially be use for a larger sled to span a bigger box.

What do you think?

remember that you don’t need a full box, just something to hold the material being cut (consider leaving out the bottom so that sawdust will fall away for example)

yeah, the topic got kinda hijacked by nailers

If i understand you correctly that could only be used for workpieces half as big as the sled, if you wanted to make a cabinet door for instance you’d have to make your sled twice as big as the door.

yeah. you got it. I was thinking that wouldn’t be too limiting since the sled could be pretty large before it actually became an issue. Otherwise you would have to create a guide similar to the one you showed. It could slide on the same surface as the sled. To maintain orientation of the guide, a horizontal slot could be cut into the face of the Maslow, just below or above the box. The stock Maslow, could be used to cut a very large guide without an issue. The current Maslow-build processes uses a “temporary” Maslow to build a regular Maslow. Why not use the regular Maslow to build a super Maslow?

So happy to see this post. I was on the fence on building one of these routers. Most of what I want to do is with a 1/4" ball bit. I’ve been “borrowing” my uncles machines because I just don’t have room for a regular CNC. The trouble is that he is several states away. I will have one of these setup in my shop by the end of the summer.

This link is a blog following the build of my office desk. It’s contoured with a 1/4" ball end.
http://myacade.blogspot.com/2014/03/my-working-vacation.html

I’m very interested of what you’ll make on the maslow.
As far as i know noone has actually made this mod for their maslow, but i still think it should work. Just make some stuff on it the normal way first to get a feel of how well it would work without the mod.
I don’t think it would be necesarry for your desk for instance, because the sled is larger then the grooves.
Maybe a larger sled would also be adequate, and it adds less new variables.

hi, did you have success making these doors?

am trying to work out how to use the maslow to create similar organic looking texturers using a round nose bit and just engraving before cutting out the project.

Any tips would be appreciated…

Nope, this hasn’t gone beyond the “this would be a nice idea” fase, sorry

Shame, great idea. Did you not get the time or did you run into technical issues?

Mostly a lack of time, but i think a few people built something simlar.