Help me choose a laptop for GC

Looking to buy a laptop/tablet to use mostly for GC. Might also need to do some work on it while the maslow is running… nothing intensive though. Anyway, I’ve read hear about using the rca 10.1 which I’m skeptical about.
I dont want to spend much though. Anyone have input on a hp stream ($129) or other cheapo laptop? I’ve been looking at used but all i find is those hp streams or windows 8 laptops and I hate 8.
Staples has a semi legit laptop woth A9 processor, 8gb ram, 1tb storage for 279. More than I really need maybe but never hurts. TIA! 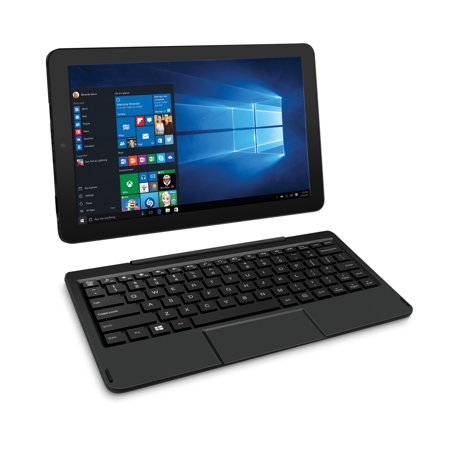 Pretty solid for the $

I originally gave it a thumbs down based on previous Atom based CPU’s but I had one given to me and I’m surprised how snappy it is.

I can say it fits the setting, no fans on it.

What would you recommend if you intend to run Linux?

I’m running on an old Dell Latitude E6400 with 4 Gb of RAM, I found on eBay and runs GC with out issue.

Currently it boots CloudReady home edition which is based on Google’s Chromium OS. and then I installed crouton which basically runs Ubuntu LTS in a chroot enviorment. 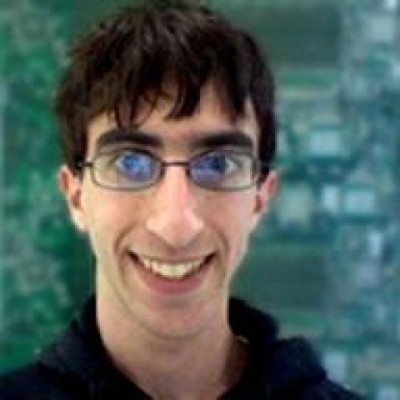 The laptop was originally for my kids to use for school work and that’s why I had CloudReady installed. But now that I have been using it, I find it easy to drop my designs into the GoogleDrive off my workstation and then simple drag them out on the laptop when I am ready to cut.

Interesting so much.
Wish had the time to dig into this. Bookmarked just in case.

I would say it depends on the version of linux and what your goals are. What are you resources? System 76 is the only company making their own hardware and OS in linux. They have a line of computers made on a CNC. While they are very nice and I intend to try to get one someday just because they are an example of commercial use of CNC. I think I would still like something closer to the RCA because in the shop because if the CNC has something break loose it could get chucked through my computer. I’d rather loose $100 than $1000.

I am a associate at a digital display/panel PC company.
https://www.ttx.ca/
If there is anything on the product line that may seem to do the trick let me know, i would love to add to input side of things !