I am an arrogant fool. Got ahead of myself ordering, need to learn how to use it!

Long time programmer and network engineer. I ordered (without Z-Axis) back in April or May I guess, and I stupidly assumed that I’d be able to pick up how to map out something simple into CAD software, but no…

I’m sitting here staring blankly at sketchup, and two things have hit me in the face right away:

I started trying to lay out the most dead-simple of dead-simple items I’m working on, which is a DVD rack. Well, it’s more like a stick with 16mm grooves in it:

I cannot seem to figure out how to get the notches spaced evenly in sketchup on a board 600mm x 100mm. Moreover, even if I do, without the Z-Axis, the maslow can’t actually cut this anyway, right?

Oh, and I guess once I have Sketchup installed for one month, it won’t be able to export in a format that the Maslow can use to cut, leaving me either having to buy Sketchup Pro, or learn something else (if I understand the limitations correctly?)

Maybe I’m just being tired and cranky, but I figured cutting out a board with grooves in it would be a super-simple thing to start off with, but dang…

Don’t be too hard on yourself. We all have to start somewhere, and we all have underestimated the learning needed for a job or two (or ten or…)

I don’t think you need a z-axis. You just have to resign yourself to manual adjustment of the router depth after each pass. A z-axis takes that drudgery away. Besides, it’s easy to add a z-axis later (once the backlog gets freed up).

I’ve found Sketchup to be pretty easy to get well-dimensioned pieces if you follow the pattern of “draw something then dimension it immediately.” It won’t do fancy things like distributing lengths, so you have to figure that out beforehand. Here’s how I would model it:

Repeat steps 4-6 for the rest of the grooves. Note that Sketchup will probably suggest many of the correct dimensions, saving you from having to type them. For example, in the repeats of step 6, click on the rectangle you want to push down, then click on the surface from a previously defined groove and the new groove will match it. I’m not sure if I described that well, but play with it and you’ll see.

I hope these hints are useful. I don’t know the state of Sketchup plug-ins, so I don’t know if there is a tool you can get that will save you from buying the Pro version. Alternately, there are a number of open source or free CAD programs out there. While they are a little bit harder to master than Sketchup, there are a lot of tutorials out there.

CAD is a different world, it does have logic to it, but you have to go through
and figure out what that logic is.

I have been using onshape, which has the ability to create the g-code directly

they have a set of tutorials available on youtube 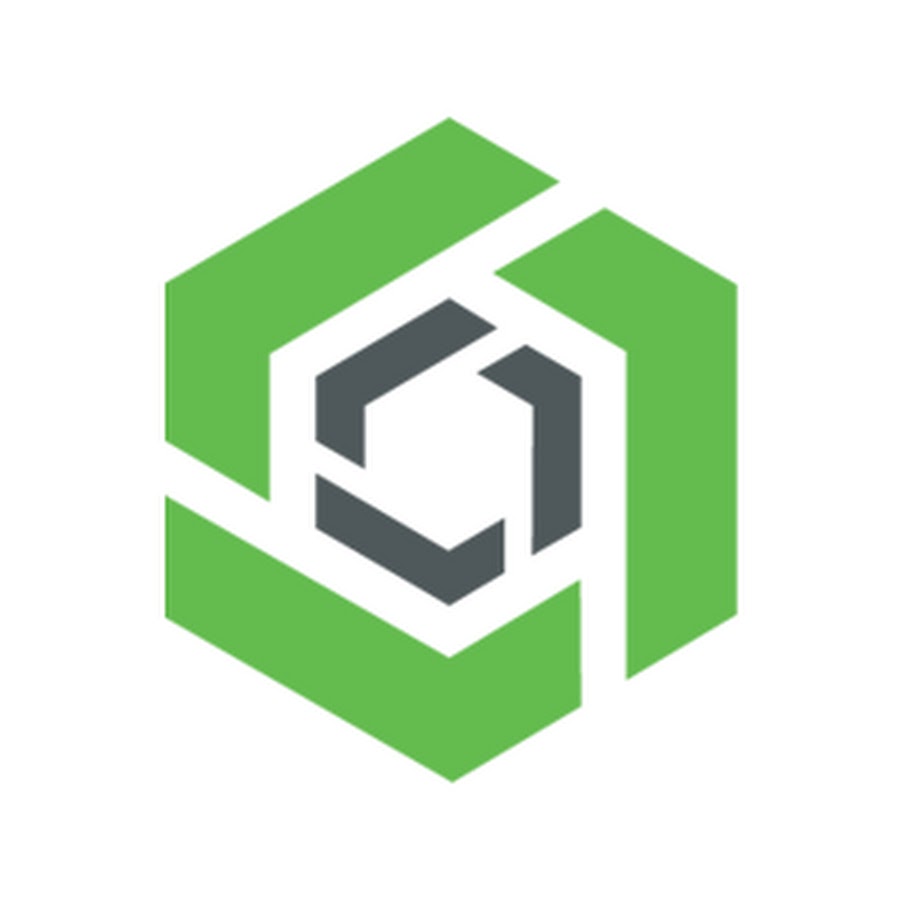 I feel your pain. I’m a very technical guy, and have used (and programmed!) lots of complex 3D software, but CAD has always been a bit of an achilles heel for me.

I’m finally starting to break through the wall, but like with everything, it comes with many mistakes along the way.

Fusion360 is another good alternative that is free and lets you send straight to g-code for the Maslow. There’s a whole stack of learning curves to go through there, but their tutorials are very good. There are also some good videos on using it for generating Maslow code and some stuff in this forum as well.

CAD has always baffled me, and still does, but I find OpenSCAD to be able to handle most of my needs. If you are familiar with C/C++/Java syntax then this is not a far leap, although coding pure functional takes some getting used to coming from an object oriented world. My workflow is create my .scad file, then export as SVG, modify the SVG XML to add the “mm” or “in” to the SVG tag, example:

You have to do this because OpenSCAD is intentionally without units. Then import the SVG into your favorite CAM software, I’ve been using JSCut with success.

Another alternative is to create your SVG in something like Inkscape. Bonus being all these tools are free and open source!

To get that 3D with all the pieces put together you can cobble that together in OpenSCAD, but its certainly not as nice as tools specifically meant for that purpose.

That is very helpful!

Also, I think I get that I can design an svg if I just want to cut and don’t care about the Z-Axis. Is that’s Z-Axis that is throwing me. :\

My approach to that is to think of the cuts grouped by kind/depth. The rack has a main full-depth cut around the outside, and a series of shallow notches or ‘pocket’ cuts across. I’d make one svg of the outside cut, and a second one with rectangles for the notches, taking care to set the 0,0 point of both files in the same spot. The slots cuts would be pocket cuts in the CAM software, the outline an ‘outside outline’ with tabs to support it. To cut, I’d run the slots first and the outline last.
In lieu of the z-axis motor, the software will prompt you to adjust the router depth at each z-axis change in the file. Tedious but workable, makes one appreciate the z-axis motor