New Limitations on Fusion 360 for Personal Use

It looks like the fears that many expressed about Fusion 360 for Personal Use are coming true.

Learn more about the changes to Fusion 360 for personal use.

Things that are going away that matter to me:

There is probably more that I haven’t discovered yet.

Sad to hear and not unexpected. Transition period to the paid version?

It’s $300/year. Only people making and selling stuff with it would pay that much.

I’d rather Vectric 2d cut or v carve and pay once. I’m not a fan of these yearly subscription prices.

With linux and opensource i’m out of the league. But happy chipping. It is easy to say that i suspected this, but pointless.

Edit:
The therm of “Flirty Fishing” is not only what it is on wiki. In sales and marketing it’s know for the 40 years i’m trained and exposed.

Oct 1st is the transition date.

I did confirm that rapid moves means G0 commands. Traversing across the work surface will be limited to the same speed as your cutting speed. Just such a silly thing to remove. Maybe it is worth hand editing in the G0 commands for $300/year.

It turns out the extensions limitation won’t affect python or c++ plugins, so these will continue to work.

So, at the moment, the 10 active documents thing is the one that troubles me the most. It isn’t clear how often I can make a document active and inactive. It certainly discourages my practice of using of putting groups of components in different files.

I am considering just paying monthly. I do CAD in quick flashes and then months without anything. If I use a virtual credit card I can a cap and don’t have to remember to cancel. But it isn’t clear if I will be allowed to downgrade back to personal use.

No longer being able to export DXF file, is a real kick in the shorts to the maker community.

I have been tinkering with the pre-release .19 version of FreeCad.It has a gcode generator and simulator.
Maybe time to give it a closer look… 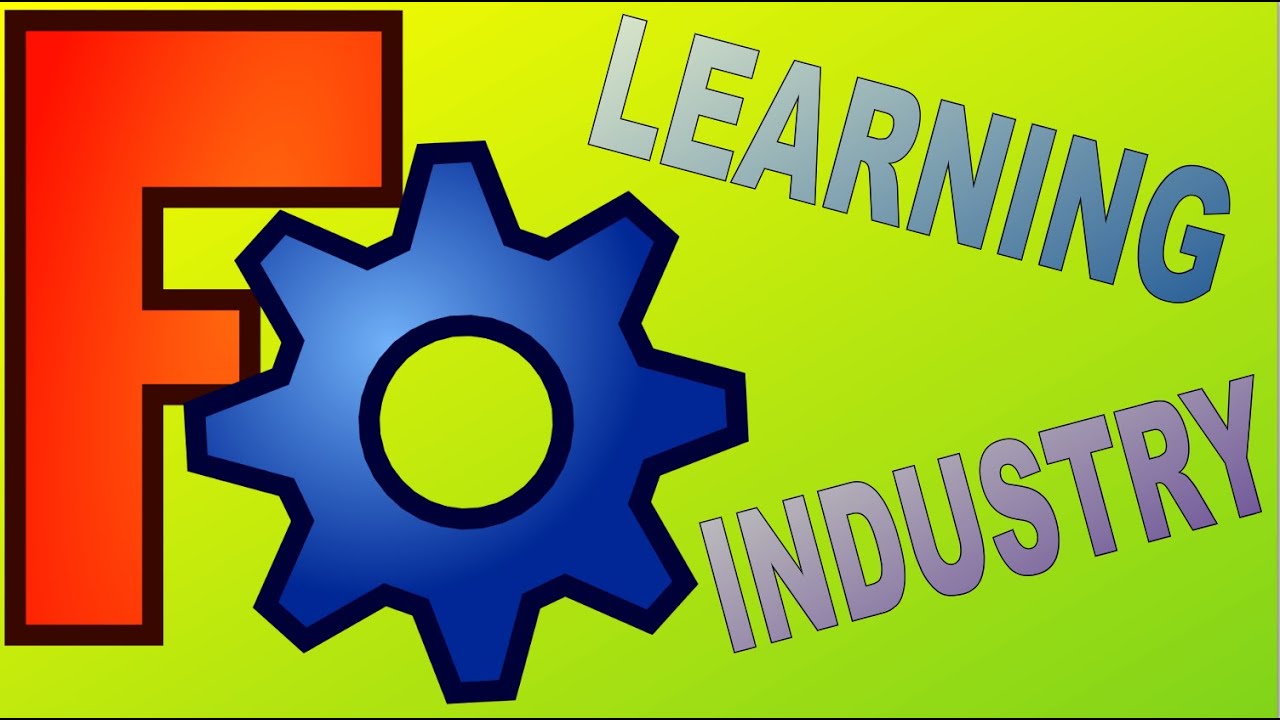 I know, I saw about this too. I’ve been considering using OnShape as an alternative, this is really the push over the edge to do so. Pity, though, because all the “documents” I’ve created would make that 10 active at a time thing grind my progress to a halt. I’m going to have to try and export as many .stp files as possible over the next two weeks.

Yea, no DXF really messes up it’s usefulness.
And I just had a friend teach me how to do designs in it. She one of the other versions at work all the time

Reading though their site, it mentions, you will still be able to export DXFs, but only from a sketch… 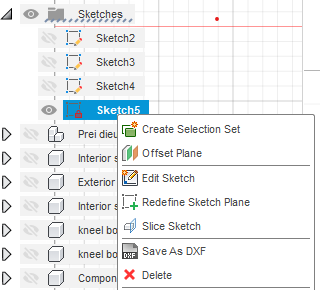 This pisses me off, I went to the time and effort to convert from sketchup to fusion as some on this board recommended, I don’t blame them, the greedy B-tards at autodesk is another thing.

much as I like onshape, read their fin print as well.

Their big condition (which I have no problem with) is that anything you design
using it for free must be licensed so others can use it as well (they always
implicitly said this, but a year or so ago they made it explicit)

I saw some makers move away from it because they added poorly written conditions
about not using it to make money, which some interpreted to mean that if you
designed something with onshape and then used that design in a youtube video
that gets ad revenue, you were not allowed to use the free onshape version

I don’t know if the latter ever got clarified or not. Given the moves by
AutoDesk, this would be a clear indow for Onshape to pick up maker users

onshape will probabaly do something similar is my guess. I think the plan from the start was to offer it for free and then monitize it. Seems like that is how free stuff companies make thier long game profit.

I am still using MakerCam and will have to go “shopping” for alternatives soon. Not excited.

Giggle translate:
Not in the least, I feel with those who followed the call. When a corporation offers something as free, one should start thinking.

$300/year but can you imagine designing for business with it and when you’re thinking about selling your company you list your assets and you can not list any of your designs because the only way anyone else can open and use them is with a perpetual $300/yr payment. We’re not talking about creating any new designs, just to view and edit you have to pay for that right yearly.

I’ve recently been learning F360 over the past 3 months after doing everything in OpenSCAD and just getting tired of fillets and bevels in code. In another thread about these changes to F360 I saw a number of people say they’d already switched to FreeCAD and were quite happy. So I asked about constraints as they were what I had problem dealing with previously and I was told FreeCAD had improved considerably recently and I should not have problems with finding or dealing with constraints as before.

So now that I have a little better understanding of how to use a GUI based CAD design tool, I’m planning on giving some of my simpler designs a go in FreeCAD soon.

Feels like Eagle all over again doesn’t it? Lots shifted to KiCAD from Eagle and were pleasantly surprised at how well it worked and improved from when they’d last tried it.

My definition is “taking pleasure in other people’s misfortunes”.

I didn’t cause Fusion 360 to become more tightly restricted, and in fact I have warned people that it’s basically a trap. I’ve also actively avoided it myself, and recommended free alternatives and open standards. This is why.

I am a little embarrassed but I believe in open communication so I posted the following in the Autodesk Fusion 360 forums.

I read through the answers in the link above. I am a maker and a part of a large maker community. In my case I transitioned from Sketchup to learn Fusion 360, this is not a simple or easy transition, if not for the current capability of Fusion 360 I would have never bothered. There a many of us and the discussion now is centered around life after Fusion 360 due to the new restrictions to the personal license. All of us are still learning, we have day jobs and dabble in 3d printing and CNC routing in fits and starts as life allows and support each other in communities. In my case I imagined one day when I retire from professional life being able to justify a small business using what I am learning and relying on a paid version of Fusion 360 to facilitate that. If we abandon and invest the time to learn another software, process, and system, I doubt we will be back, and the loss of precious time invested will remain a sore spot. I am not ungrateful for the willingness of Autodesk to offer the personal license, and my post here is probably insignificant. However, rather than just being bitter I wanted to share some of the sentiment those of us in the maker communities are thinking and feeling. After all communication is key. Best regards.

All companies try to make a profit in the long run.

Others view the free users as advertizing, so that when companies need to pick
something, they go with something they are already familiar with.

In the Linux world, RedHat got into the datacenters because it was what the
admins were using on their personal machines. RedHat decided to discontinue
their free version (yes I know CentOS and Fedora, keeping things simple) and
the home users have switched to other things, including Ubuntu getting a large
userbase. It took more years than I expected, but we are now seeing Ubuntu
getting into the datacenters instead of RedHat.

Onshape could change their policies in the future, they have in the past (the
‘non-commercial use’ restriction on free use is only a year or two old for
example), but in general, I expect better behvior from an underdog than from the
market leader.