Hi. I Just wanted to introduce myself. New Maslow owner in Virginia here. Attempted a small scale CNC build many years ago which has limited success. I run four 3d printers, two of which are completely custom designs and the third is a ground up DIY build. Running a mix of Marlin, Octoprint, and Duet boards on the printers.

I didn’t plan this project out on paper before starting it, I had the space on the wall and had seen the Maslow a while back and it kept nagging at me. I also didn’t know the community was so active before I started so the unit is a base build with some of the improvements that has been mentioned in the forums retrofitted on. Of course the unit is a work in progress as they all are.

The primary requirement for the build was that it collapse flat to allow me to use the garage for my car. Design decisions are typically focused on that.

The frame is very light, just the two 2x4s that are visible and two more across the top and bottom of the ply. The frame hangs off a 4x4 that is mounted with heavy lags to the wall and then some large gate hinges mount the 2x4s to the 4x4. The plywood is really the main piece giving rigidity to the frame (I didn’t even do angle bracing out of sheer laziness). I will likely strengthen the frame and replace the scrap piece with MDF to fix the warping on the ply. The top bar I would really like to replace with something metal, it would also let me fix some clearance issues with the garage door in the top right. One thing that I will say, the unit is incredibly level on all pieces, I don’t think I’ve ever gotten this lucky in hitting level on the first try in any of my builds. The floor is not level BTW.

The unit isn’t at 15 degrees here. I’m still looking for a better foot solution, at the moment I just use the cinder blocks to hold it in place. Behind the unit is storage for stock which helps the space in the garage a lot.

The Z axis was clearly going to be a problem and since I already had most of the materials lying around I threw together a Z sled using 2020 rail. So far it seems to work really well but I haven’t done any real cuts with it. I also decided to simplify the whole strap system and just drilled holes in the bricks. The sled has a hole to hang on the wall so I can work on the unit. I did buy some cutting board to make a better sled but I think that’ll be a bit off. I’d also like to build a better ring by welding mount points onto some rounded rod stock.

I’m running a RPI 4 with a 7" touch screen and keyboard control. Webcontrol and Makerverse are installed side by side. Controller is an Ardunio Mega with the TLE5206 motor shield (white board). I’ve only cut two things in web control. One was a logo and the other was some skadis pegboard. The pegboard was compressed on the Y axis which I think was calibration related. Currently I’m working on the software end. Makerverse has some issues with the mega (that the developer has been extremely responsive to) so I haven’t cut anything with that yet. I haven’t bothered to jump back to webcontrol just because I have limited time to play on the system. I am looking for suggestions if I should replace the Arduino and Controller with something better (Due + ???).

my opinion - full refunds if you don’t like it. Stay with the mega for now. The only real difference between the classic and the M2 was the z axis (which you have already fixed) and the speed increase in firmware doesn’t do much because you are limited by the bits, the sled friction, and the material you are cutting. I would suggest perfecting your design and software skills so you can go from draw to gcode and get quality calibrated cuts rather than throw more at controllers right now. The end game will be both controllers will work on makerverse. Once that is all sorted out in the next few months, revisit the question and see if there really is a reason to upgrade. I currently have both system controllers and they both work. One is newer and cost more, but they do the same thing.

I like your build - the sled handle and brick holes are clever ideas.
I’m in Lovettsville, VA - and looking to get a Maslow kit soon, but wanted to see if I could find someone nearby who has one first. I would love to see one in action and talk to someone who has debugged things a bit before making my attempt. Are you anywhere close to Northern VA?

Those holes in the bricks are a good solution, but that could require a masonry bit that some may not have access to, and to buy one just for 2 holes may not be feasible for some. I went with these weights that I saw someone on one of the MakerMade YouTube videos: 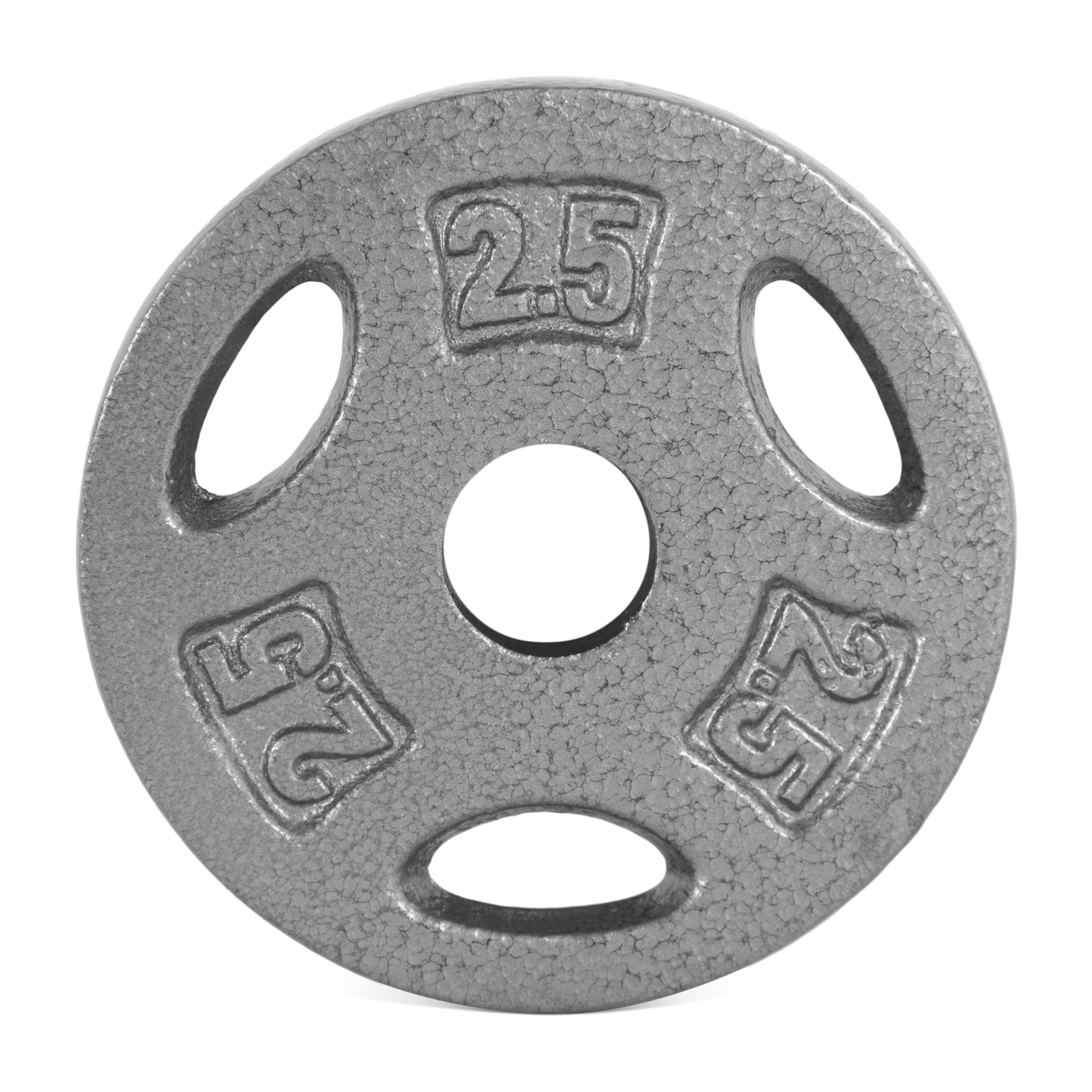 I have 4 of them (2 per side) and just used a hole in the side for the bolt. To help hold them in place, I just cut a square of wood and used a washer and nut to help sandwich it in place. To be open up front, I also made the Meticulous-Z, but the concept should work for the original sled, too!