The selected project will be highlighted in the Maslow newsletter. The user will receive a “Project of the Week” or “Community Gardener” badge on the forums, a cold hard tungsten carbide prize from Bar and Hannah, and a…“hey, does anybody ever read these, anyway?”, from your competition organizer.

I nominate these cabinets too:

Getting Back in the Game Projects

Well if you insist…

[IMG_20180614_150415] Ignore the pile of steel in front of the Maslow. The new shop doesn’t have a cantilever rack yet, so it’s all just sitting on the floor. I woke my Maslow up from it’s long sleep yesterday. I have to admit, I love having it in the shop. It’s so much less cramped than it was in the trailer. I spent the better part of the day just updating and recalibrating. Apparently it’s been quite some time since I last ran the machine, as I updated from v1.…

Got it and running and built my first custom sign on the Maslow. I decided to try and cut brushed aluminum composit material for the backer and 13mm pvc for the letters. I was a bit worried about cutting the the ACM (also known as Dibond) but the Maslow did an excellent job. [image] [image] [image] [image]

As much as I love plugging my own stuff, I don’t think I stand a chance against the sign. That thing is beautiful!

Also, it’s just the one cabinet, if that changes people’s vote.

I find I can never predict what the community is going to favor with their votes, and since I have no clue this week which is going to win, perhaps I’m right for a change!

As always, two polls, so be sure to scroll down. 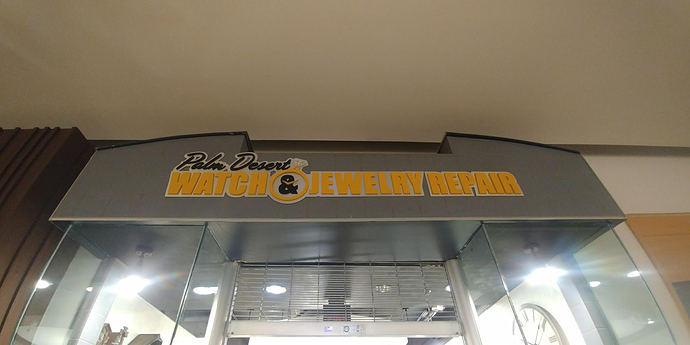 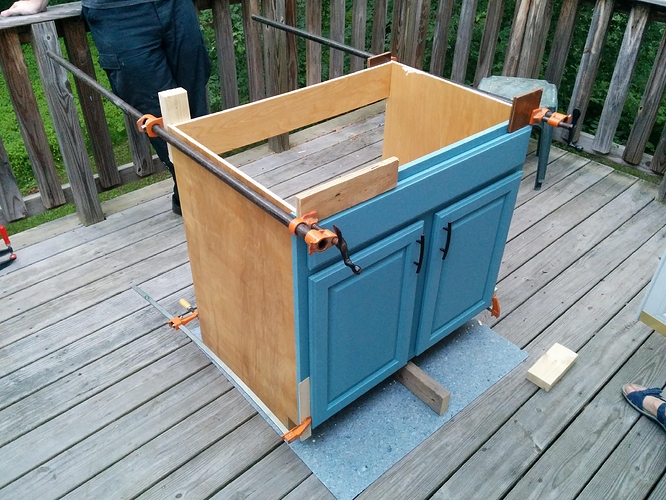 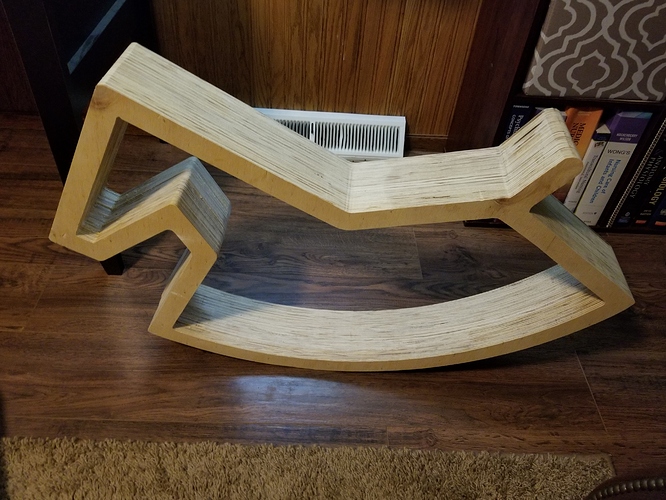 I was right! ScrumdyBum’s Rocking Horse barely (one vote) edged out Oscar_Solano’s PVC and Aluminum Sign to win PotW. Meanwhile, the Bolt Together Maslow Frame edged out (again by one vote) the Growth Ruler. So many great projects to choose from. Congratulations, all!