The selected project will be highlighted in the Maslow newsletter. The user will receive a “Project of the Week” badge on the forums, a prize from Bar and Hannah, and free admission to the FIRST Robotics Competition Championship events in Houston and Detroit in April.

The approximate weekly schedule is: nominations close no earlier than Saturday, voting Sunday & Monday, announcement Tuesday. After nominations from the community have been made, I’ll post a poll for the community to pick a winner. If we don’t get enough nominations, I will randomly select projects from previous weeks’ nominations, the back issues of both the Maslow newsletter and Made on Maslow to appear in a poll of at least three projects. Projects that don’t win in a poll can be renominated on subsequent weeks. Any project can only win once, but any person can win multiple times.

Lacking nominations from the floor, here are three from the past:

…and from the Community Garden (yes, this is a separate poll; you can vote here, too):

Sorry, no picture. @Rancher, could you post one?
Rancher’s Letter Box 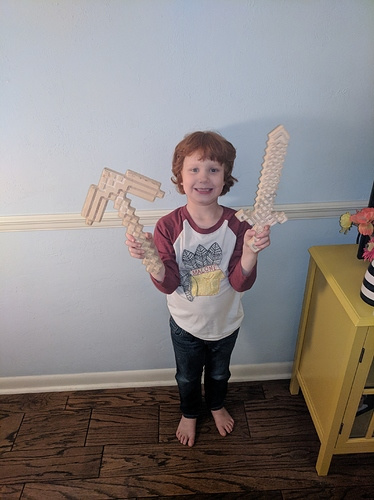 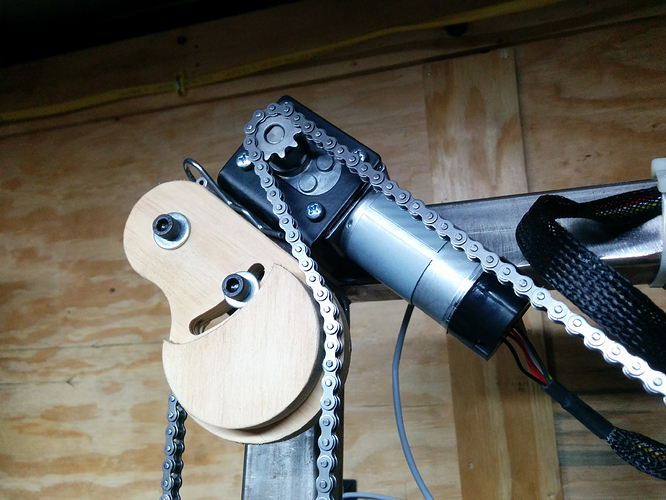 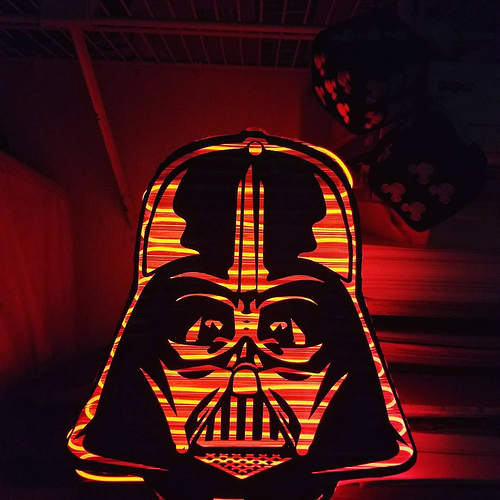 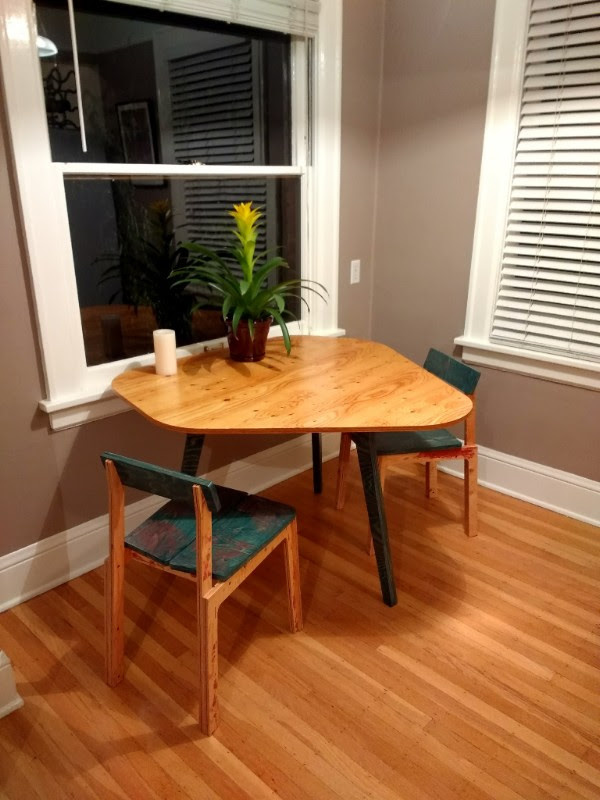 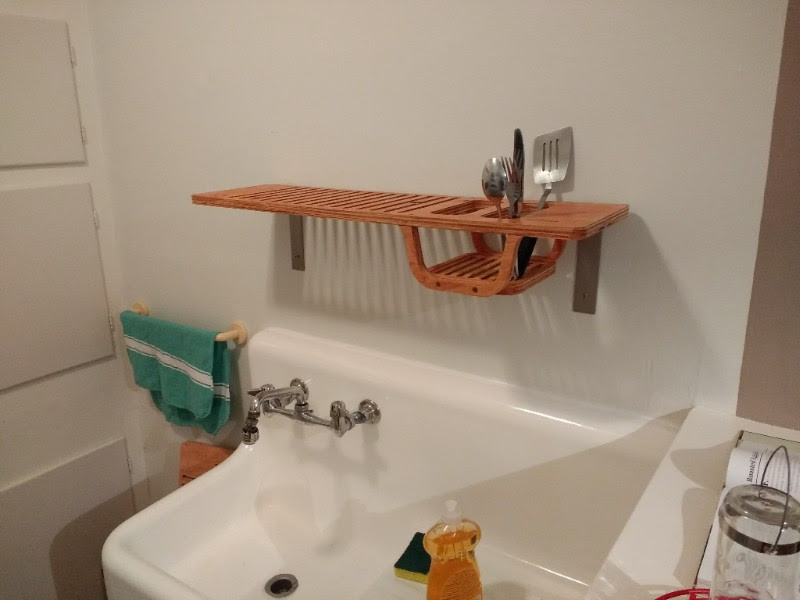 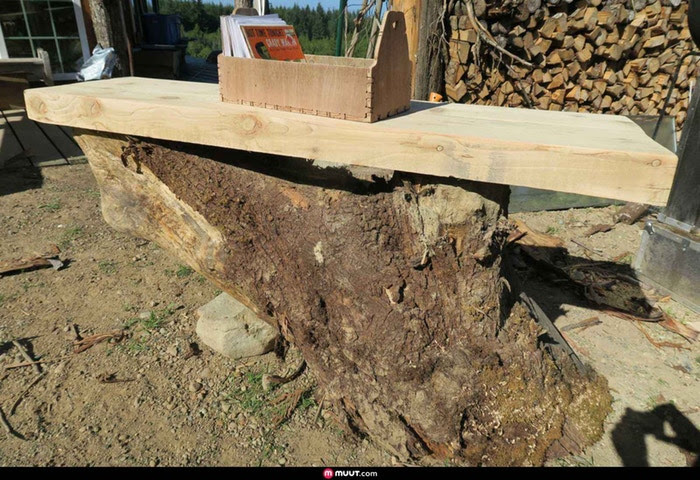 I let the voting go on a little longer than I should because 1) it’s not a newsletter week, so I don’t have a newsletter deadline to make, and 2) the PotW voting was really close, so I wanted to give it a chance to resolve. Anyway, we have winners!

the Project of the Week badge for his table, chairs and dish drying rack

Community Gardener badge for the Minecraft pickaxe and sword. I don’t know if it was won for the project or for the super-cute kid in the picture, but a winner is a winner!