Does someone have ideas of how to create a sled design that would allow for quick (de)installation of the router on the sled and Z-axis? I can’t think of anything myself that would make it easier.
I only have one router and I have the impression I’ll always need it for finishing up the parts cut on Maslow. Every part I make would require installation and deinstallation, there will quickly be wear and loss of sturdiness…

Someone proposed the idea (which I liked) of designing a router table so that the sled could be flipped upside down to work in a router table. There are times when a hand router is better than a table so it might not give you everything you want, but I thought it was a great idea

If there’s a plunge base available for your router you could take the motor out of the fixed base on the sled and put it into the plunge base. Removing the fixed base from the sled could compromise the accuracy of the Maslow setup unless steps were taken to insure precise placement.

It also depends on the type of router that someone uses

The option to use the sled as routertable just makes it a lot more versatile.

This way you can post process the things you have cut out. Round-over the edges
cut rabbets etc.

When using it also as horizontal router table then you will have even more possibilities.
The maslow can cut a table frame for this.

After posting this picture Vertex sparked an idea. Since the router is lowered, you could somehow lock it in place. For the router table I would make the sled detachable from the triangular kit and as an inlay for the table. Z would naturally come with it and out of 3, I still have 1 axis I can control with the keyboard.

The best way to do what you are asking is to order a separate base as a
replacement part, that way you don’t run the risk of the base on the sled
getting into the wrong position.

However, you may be better off going on craigslist/ebay or going down to harbor
freight and buying a cheap router there. Harbor Freight has a trim router
available for $29 (before discounts) 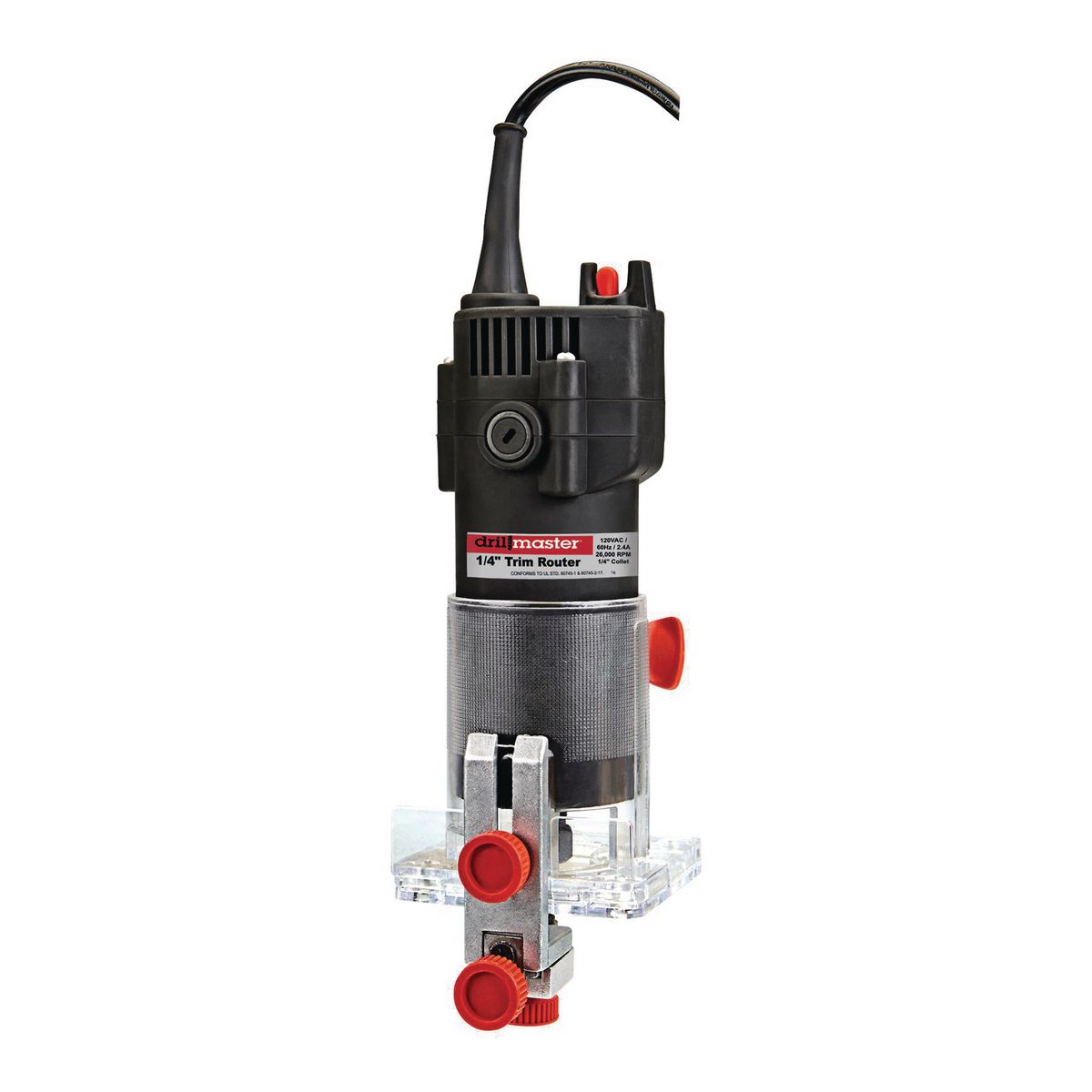 Powerful and compact, this trim router makes short work out of trim and molding projects. The high speed motor cuts wood with precision and power. The trim router has a standard collet that accepts most router bits.

Why buy a new router, if you simply can use the sled as a router table?

It’s just a matter of making it easy to detach.
And not everyone has a Harror Freight next door.

AND it is a great addition to the Maslow.

I would even say make 2 sleds with 2 routers
as an easy toolchange.

Have the next tool ready and mounted in sled 2. When the machine stops for a tool change, swap sled and make more chips.

My opinion is that any woodshop needs more then 1 router

i would like to find a cheap trim router that i could leave a 2mm roundover bit in all the time.
This was my idea of the router table Making the sled into a router table
No chance to test it yet, my maslow only arrives in february, and we just bought a new house, so my spare time in the next few months will be renovating and insulating and painting (hmm, could i use my maslow for painting?

And not everyone has a Harror Freight next door.

The interwebs do have some pretty cheap sites, i found a clone of the makita rt700 on amazon for 40 euro(or pounds, not sure)

I would even say make 2 sleds with 2 routers

as an easy toolchange.

Have the next tool ready and mounted in sled 2. When the machine stops for a tool change, swap sled and make more chips.

I can not imagine working with the maslow for a while and not having 3 evolutions of my sled lying around.

I cannot imagine having 3 routers for 2 things Therefore i think of ways to use 1 or 2 routers for
10 things.

If i have 2 sleds then i have a sled and a router table
i have fast a toolchanger solution
and if the router itself is capable of quick release then i have a hand router, trimmer, etc.

And even if i just have one router then i can do everything. Even when i’m not using the maslow

sure it will not be ideal for everyone, Fore those who live from woodworking they may find it backwards. But for those with limited space, limited budget. And unlimited idea’s this can make a big difference

I like doing more with less. I don’t have a workshop, I put my car outside, Maslow has priority in the garage!

My plan is to use the guide bushing to position the router in the sled. 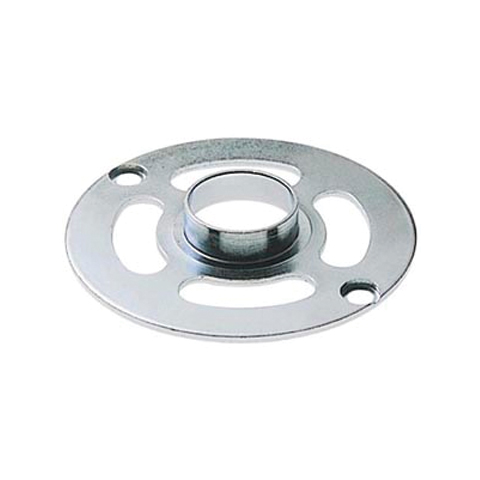 I have four different types of routers and want easy tool switching. Will becomes difficult with calibration with different sleds

difficult with calibration with different sleds

In theory, different weight packs for each router or manually storing the different settings and sending them back to the arduino.

no need for a separate sled, just a second router.

Assuming it’s something similar to the ridgid, have a second motor with the bit
in it, and just remove the first motor and put the second one in.

we’ve already had someone post a 3D printed pen holder, something similar could
be made to hold a small trim router in the r2200 base so that when you are doing
fine details, you swap out the big router for the small one.

We just bought a new house last wednsday, so i can have a place to put my maslow, (and to have enough room(s) for the kids, and a yard for a dog we don’t have yet, and so i can spend a lot of time cutting grass, which i really like​:weary:) but mainly for the maslow

A dog is way more intensive then a lawn. The lawn also does not shit on the dog, think of that implication

You could eventually cut a frame for a robomower that shouts 15 seconds to comply!
When it cuts obscene words into the lawn.