Alright First post here. I have had my Maslow up and running for a little bit (I was one of the last 100 original maslow’s shipped) now and finally got a chance to make something worth while…

I have spent the time and upgraded to the Meticulous Z axis so far (no pictures of that sorry!) much more upgrades to that coming soon hopefully…

after the Z axis upgrade i Cutout this Packers, Bucks, and Brewers shape for a buddy and had a guy lay a Decal over it. I def have some room to improve in the accuracy department as my height was off by about an inch from the DXF and i was taking to deep of cuts which resulted in a poor edge finish…

Hopefully Much more to come soon! (with less commentary! haha) 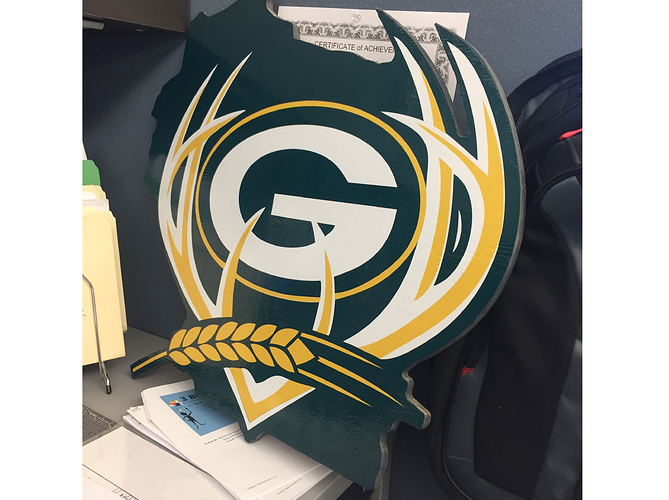 here’s another couple i did over the weekend. 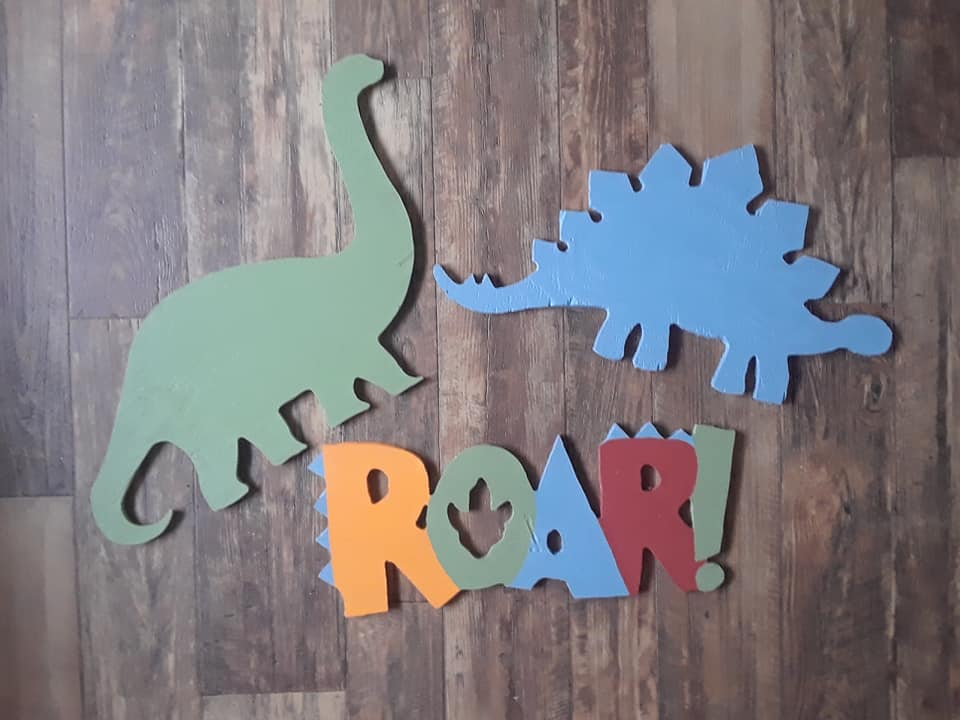 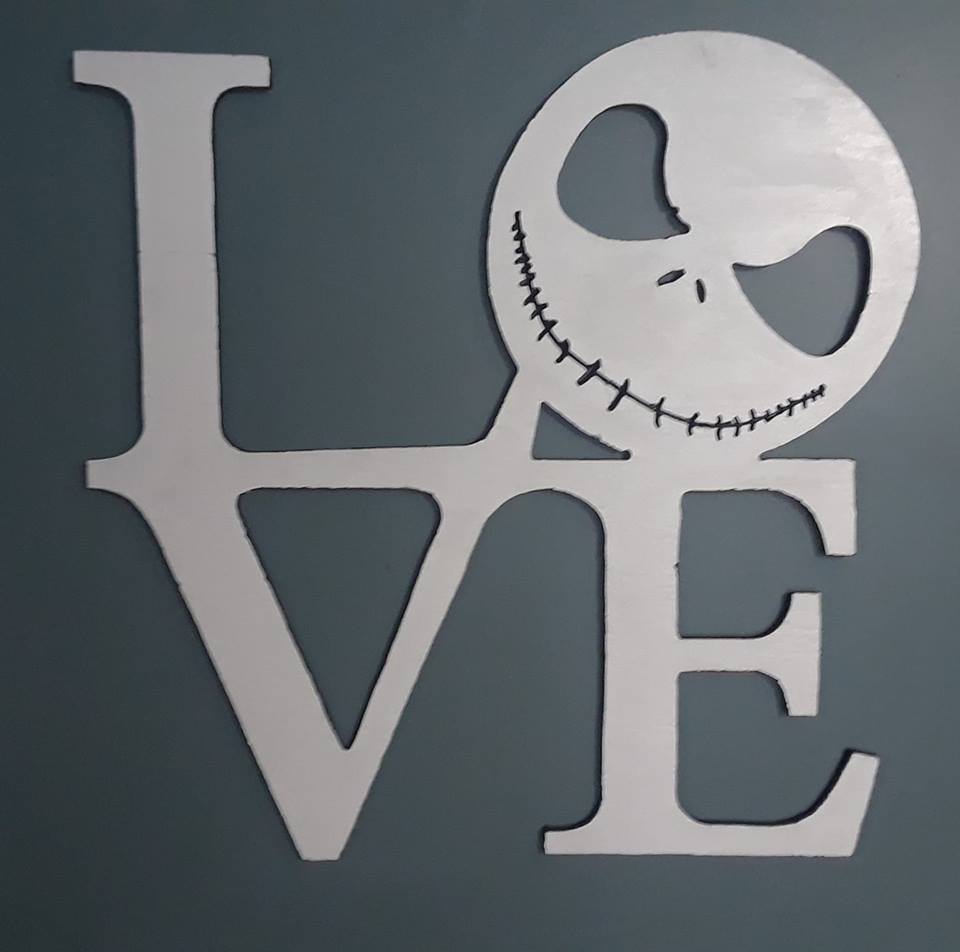 more nightmare before christmas, there seems to be a trend here… 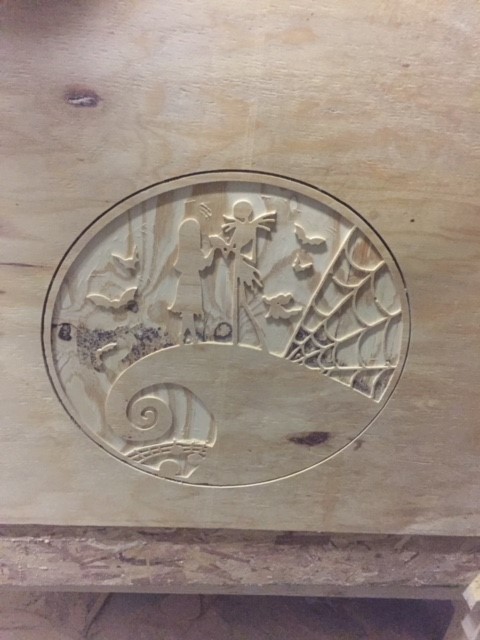 That’s impressive the plywood didn’t chip on you with such fine detail. Would like to see how you finish it.

my wife is going to paint it tonight i think. 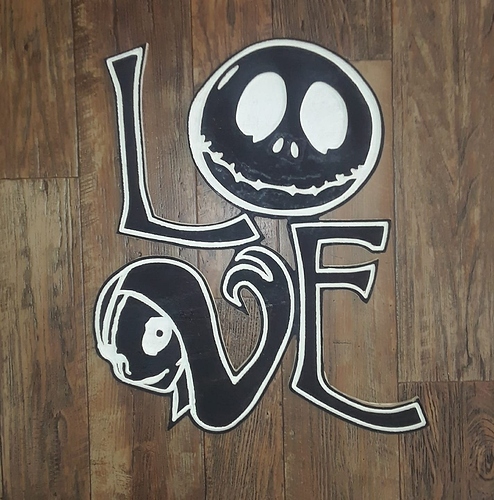 projects are on hold for a night or two
Iv been using the meticulous Z axis made from OBS that i had laying around.
It does’nt seem rigid enough and is causing me some issues so ill be rebuilding it tonight/tomorrow all out of 11ga mild steel (including the sled body) hopefully that will satisfy me! plus i need to get a new bit i think my current 1/8th bit is getting dull 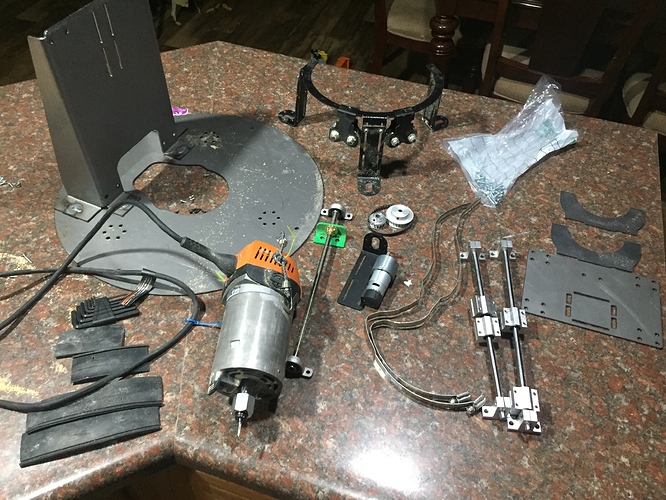 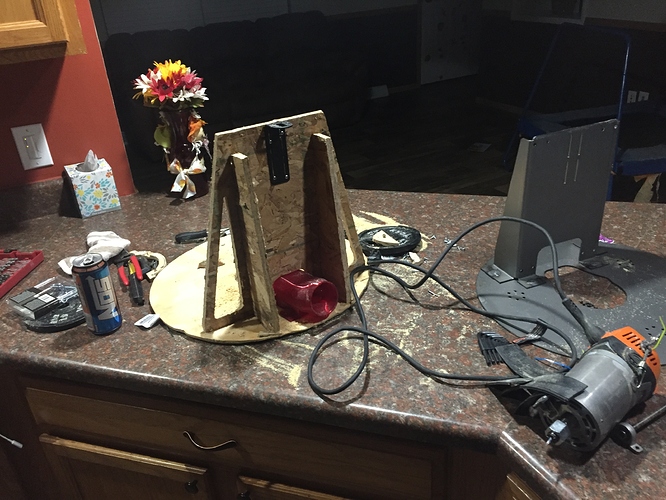 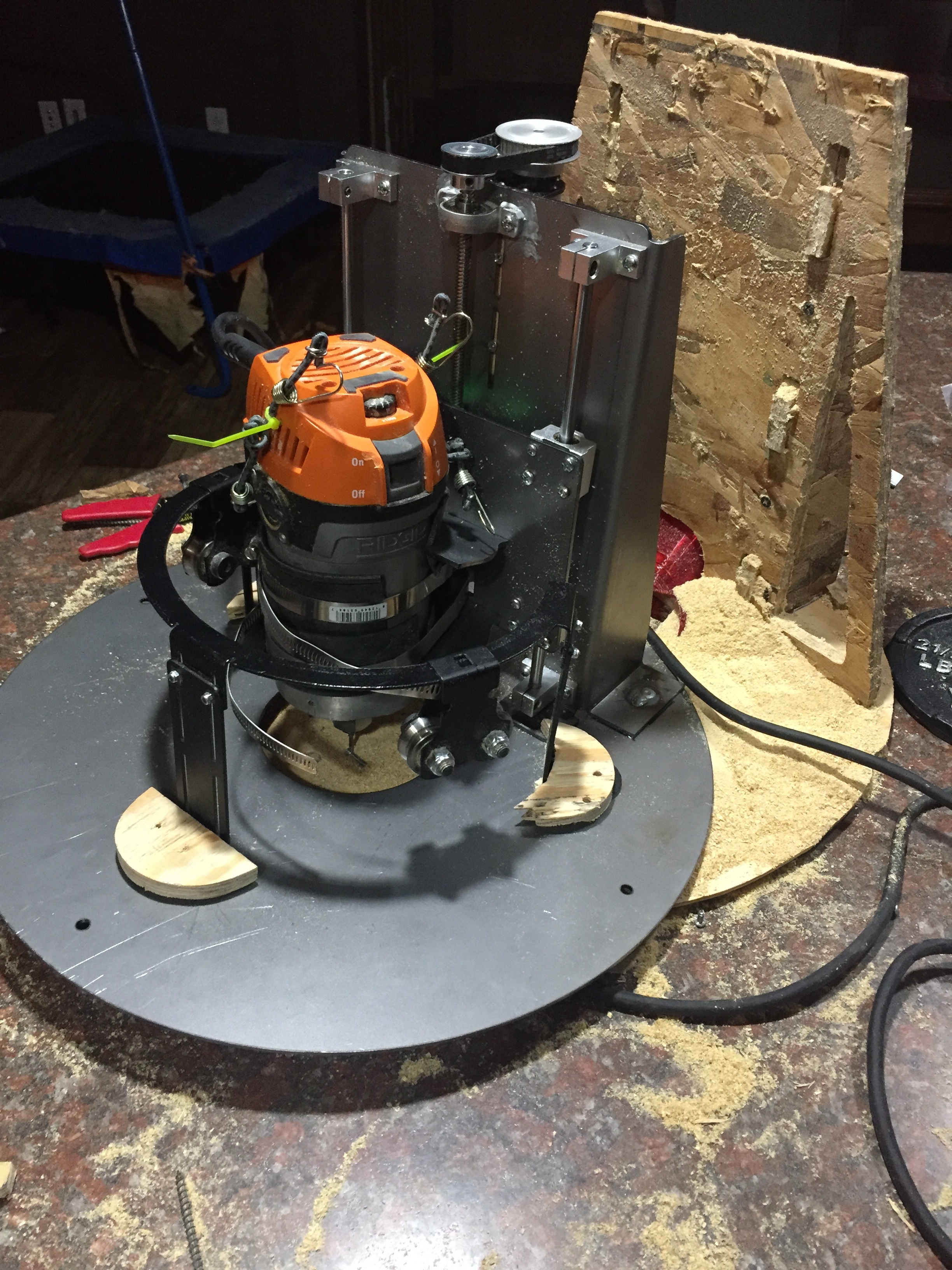 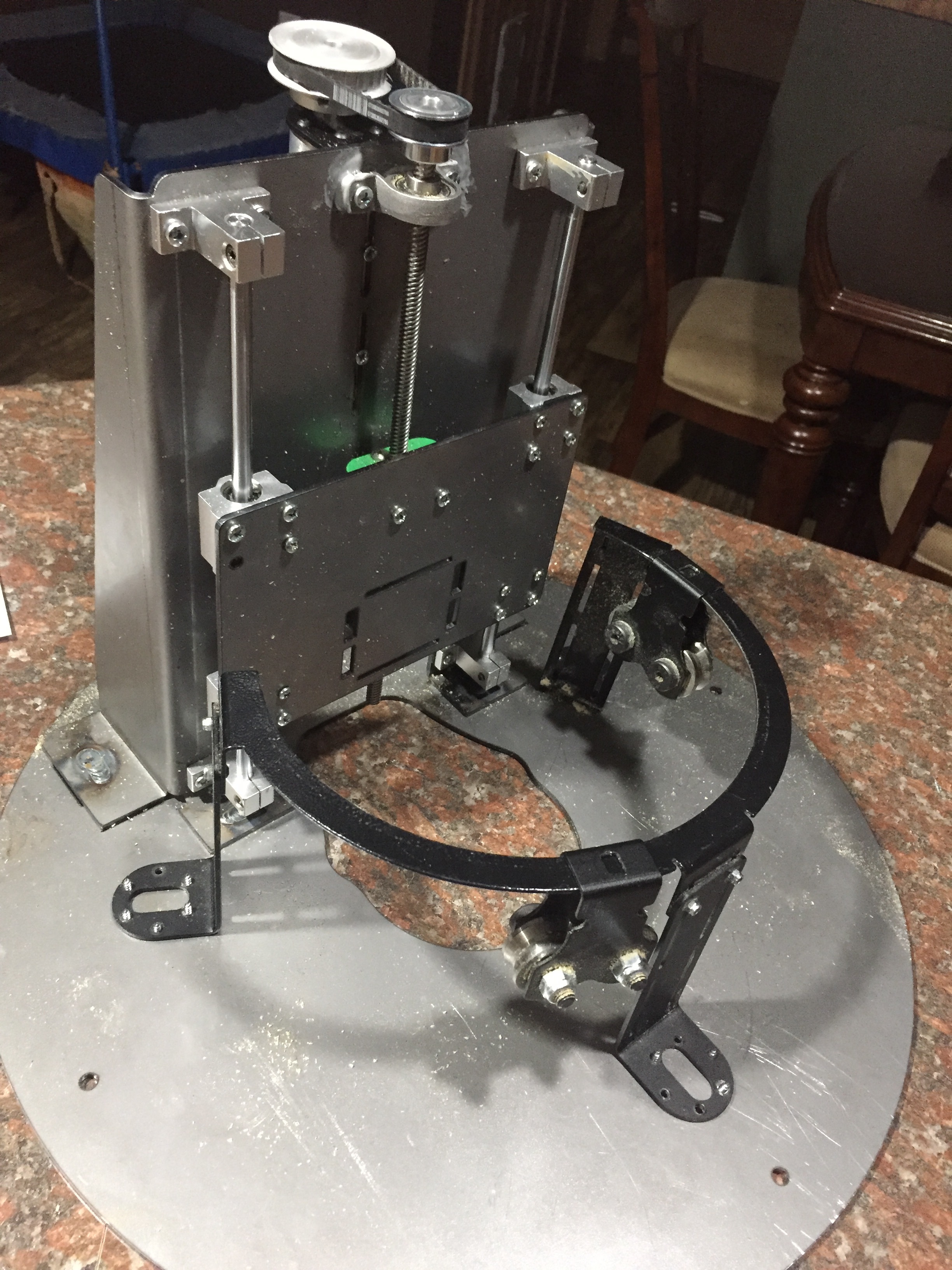 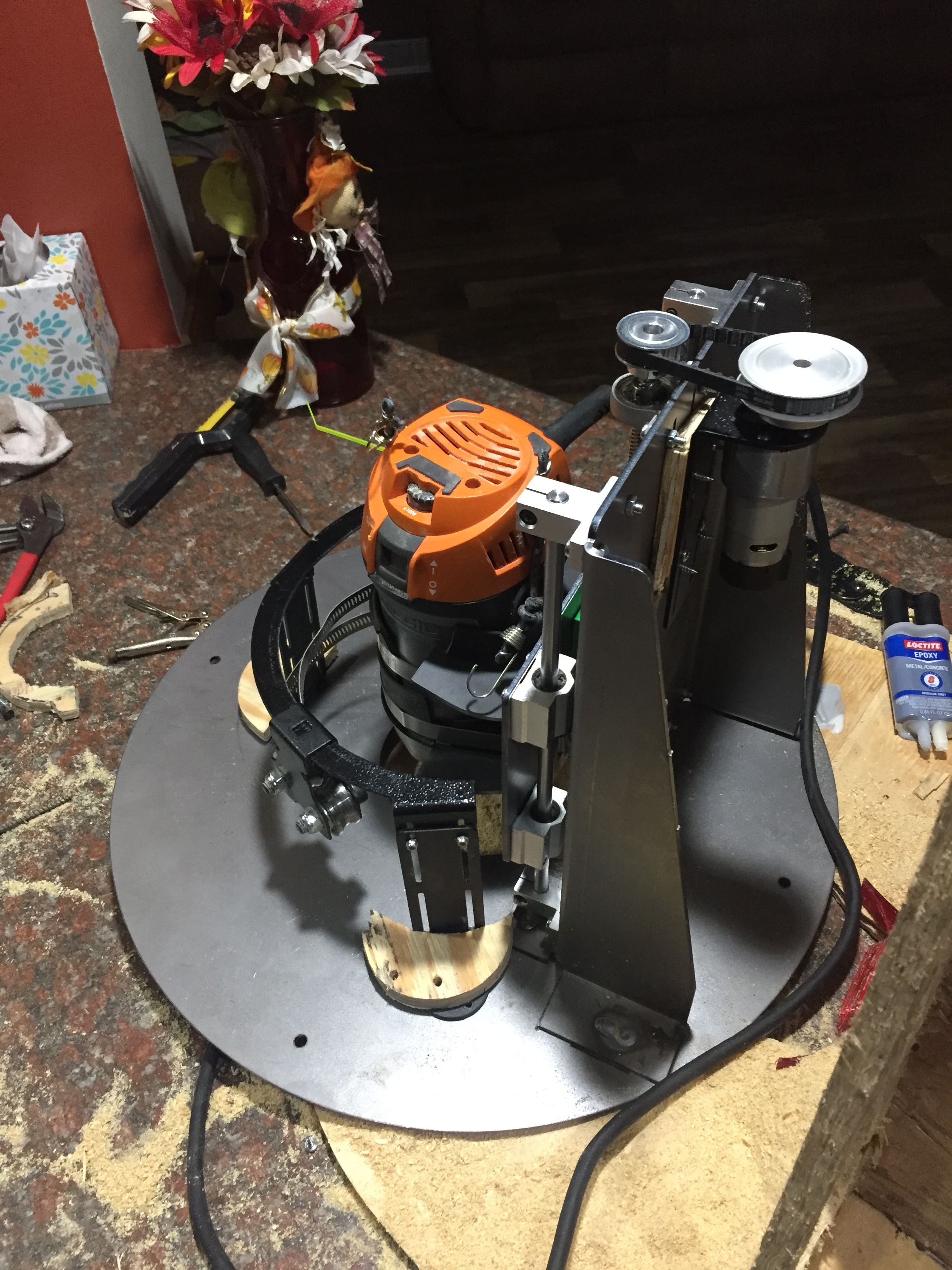 Well the sled is put together, tomorrow I will calibrate and hopefully start cutting again!
10 Likes
Spartandante October 28, 2018, 3:59pm #7

Got the Maslow up and running with the new sled! I actually got it more accurately calibrated so that’s also a plus 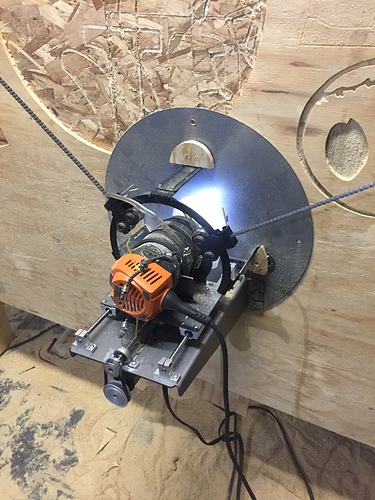 One finally painted, and my daughters name in script text. Another cut is done but will wait until it’s painted to upload it. 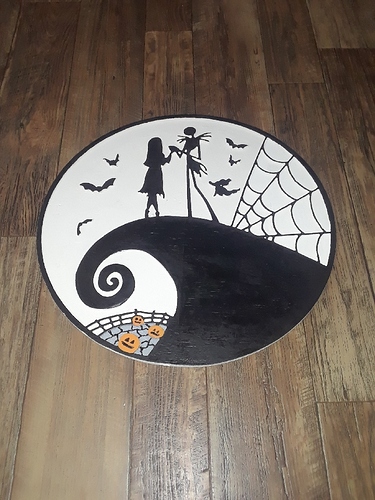 just finished this one up yesterday. all of the white has had .125" removed so the black pops out a little bit. 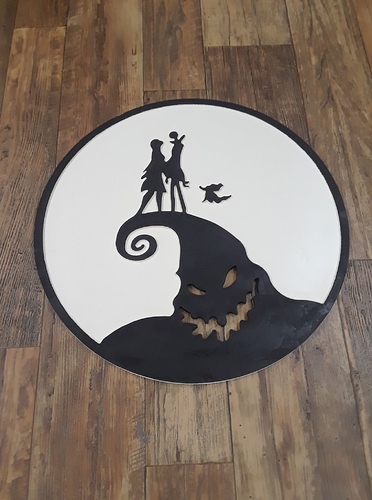 At first, I thought you did these as inlays for your flooring. Then, I realized that you just had the pieces on the floor to be able to tack photos.

These are excellent designs, though.

How did you remove it?

The picture is hard for me to tell, is there wood attached to the bottom of the metal sled or it it just metal sliding across the workpiece?

my wife likes the flooring and its easier to to take pictures that way than to hang them on the wall haha.

im new to CNC so forgive me if i dont use the correct terms. i used a 3/4" bit to pocket down .125 for most of it then used fusion’s rest machining to get the rest with a .125 bit.

originally it was just metal. its .120 thick so i found it pretty hard to come up with a solution for edge rounding it to get it and it got stuck on on an edge during a cut (though the cut was a circle pocketed larger than the sled base). I originally had the meticulous z axis all made out of OSB with the sled out of 1/2 ply and ended up just taking that plywood sled base and attaching it to the metal sled. my main goal for switching to metal was to make the sled more rigid since it was made out of OSB.

i forgot to post this one. a miami dolphins sign i did for a co worker. its about 27" wide. I cut it out then had another co worker lay a decal on top of it.

This was actually my second cut before all the nightmare stuff. 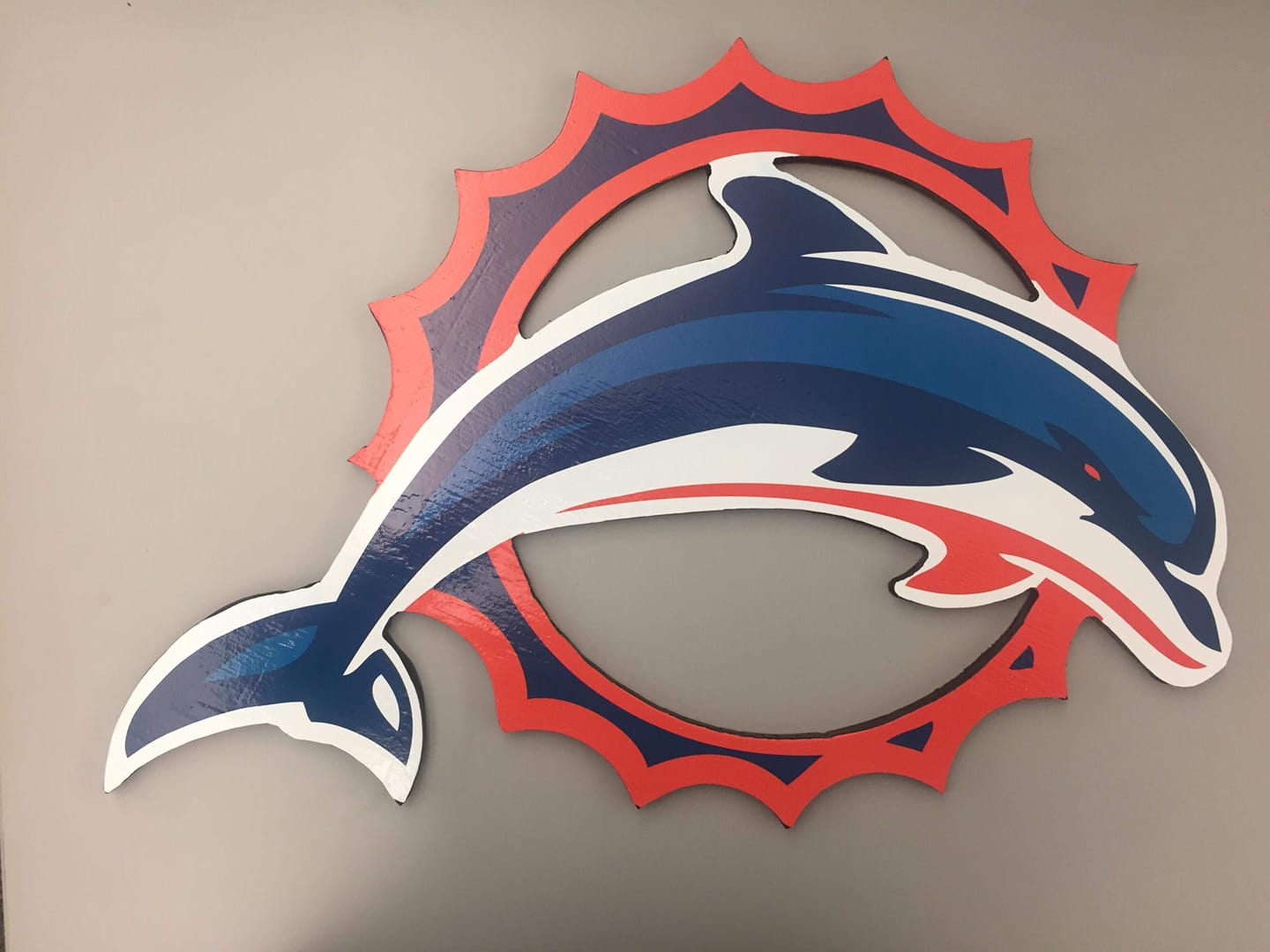 my machine’s been down for a little bit, now that its up and running iv been cranking out some Christmas gifts! 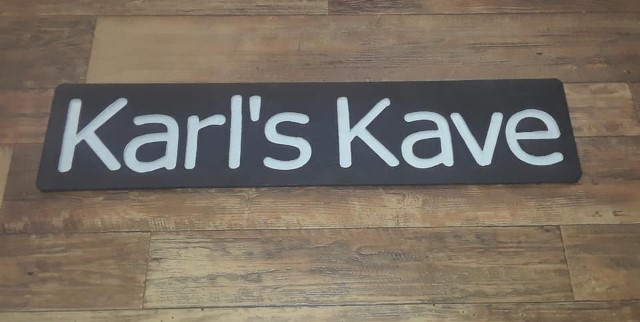 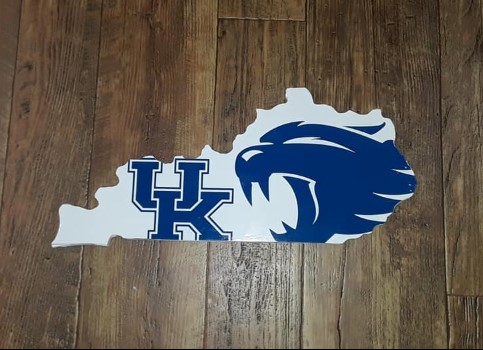 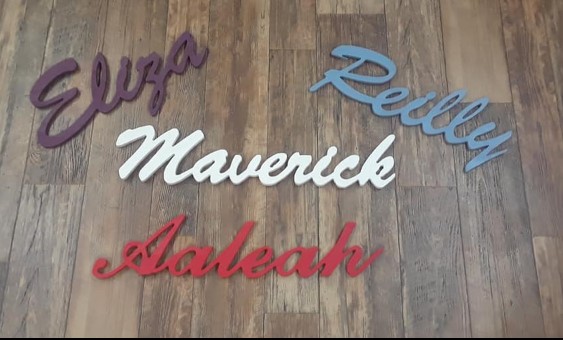 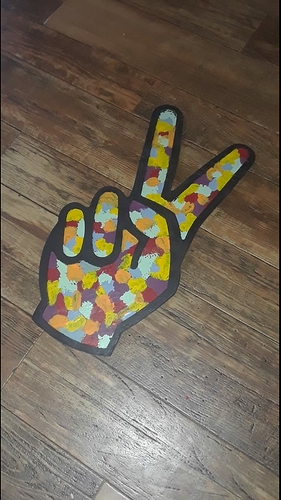 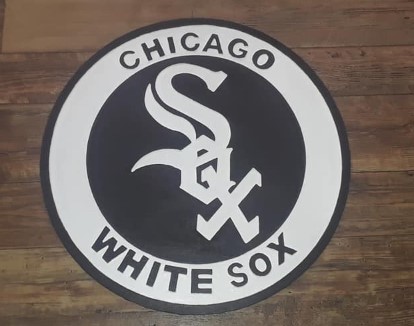 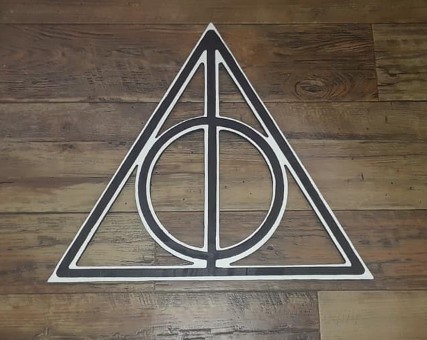