What do you want done?

If you have an idea for a project or if you want something created then…post it here. The ideas can be born here and then earn their own thread for production.

One of my daughters just leaned on her little lap desk and snapped it in half (they’re like a dollar). They like using them when they are coloring and watching TV. Once I get my Maslow up and running I might make them one out of thinner plywood with maybe an engraved letter for their name or something. 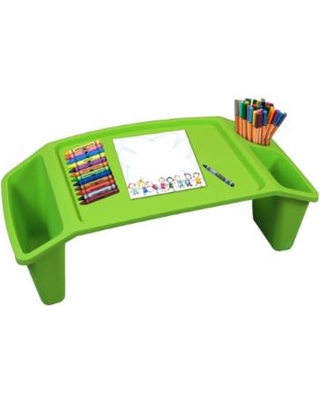 For a really robust little desk, you could probably design it as vertical slices of that desk (to create the side pockets and such) and then laminate all the slices together. Perhaps more robust than needed, though

Fitting lots of vertical slices onto a sheet can often get pretty wasteful (i.e. it is hard to nest them into eachother) so if you were willing to line the pockets with something after laminating the slices, you could perhaps make every second (or second and third) slice just the top part of the desk, or the top and one side (so that one side has a solid pocket, and the other has a pocket with lamination width gaps i.e. lined, or only for bigger items.

or do half lap laminations such that you are cutting L’s rather than U’s.

The image I shared was more to just show what I was talking about. I’d simplify the new design and it wouldn’t have to look just like the ones we have. Google lap desk and there are a lot of different options that can be incorporated and cut on the Malsow. 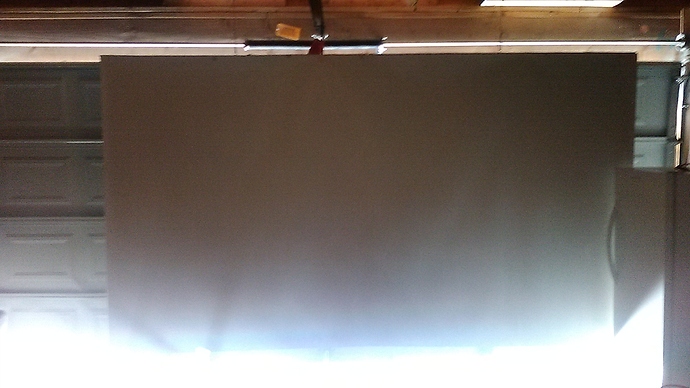 After thinking about this I don’t need the Maslow to get it done.i could cut this with a table saw .

One of the things I want to do is partially reverse-engineer some inexpensive Adirondack style chairs I bought last spring. 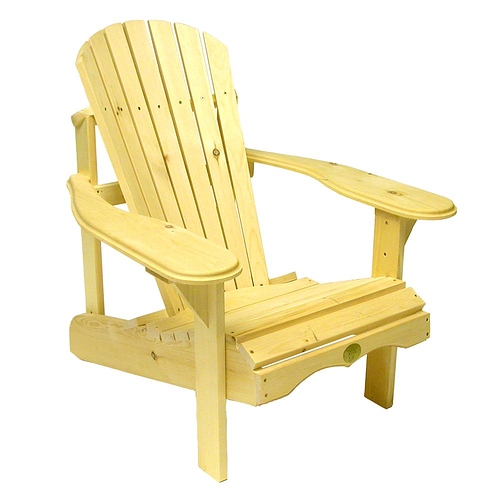 They have a known weakness in that the arm rests tend to split over time. My plan is to measure and program arm rests out of 3/4" plywood which are a little wider for holding drinks. There are other weaknesses too, but that’s the obvious one. When these originals are ready for scrap, I’ll make new “frames” completely out of 3/4" plywood and use some nice cedar for the slats.

These sawhorses which collapse for storage and hold tools seem pretty cool: 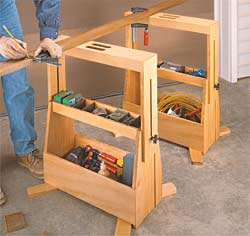 Plansinwood.com has great plans for Adirondack chairs. Phil is also a great guy to work with. 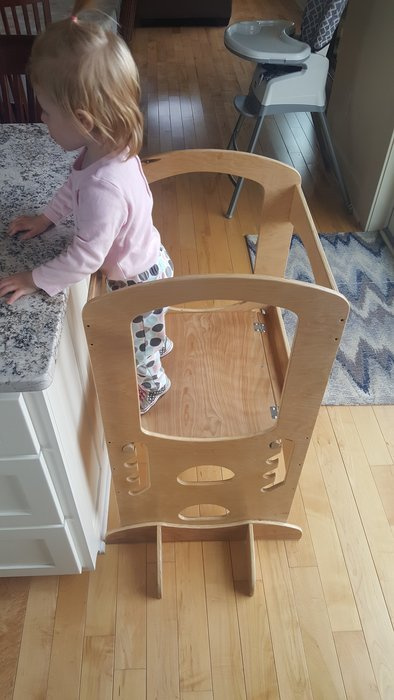 kitchen helper and sawhorse are up. Go start working on them. Ill look into the others soon.

Here is a link that I found for an idea. https://youtu.be/PFj-3QF0YAE

I have uploaded a first attempt at this idea on its own thread.

I wanted to make a simple box for a friend who loves dovetail joints.

The only way to do is is by mounting the board perpendicular to the cnc. The angles are too sharp for the router bit to cut out those angles. I have planned on building a mounting table to the back of the cnc with a hole in the plywood to pass the board through. The board could be secured to the mounting table. The cnc would then cut the ends of the boards. We could also do any kind of joinery on the end (i.e box joints, mortise and tenon, or dowels that are part of the board.)

I’ll check it out.