Idea! - an evolution of sorts - unholy union of plucky upstart and widow maker

Ok hear me out. This may be the cold medicine talking. It’s definitely in the half-bakery.

I happened across a video last night. (language warning)

This sparked an idea. Why not combine Maslow know-how with the most maligned power tool in a generation. The radial arm saw - aka Frau Blucher

From Maslow comes the Polar to rectangular math, the simple motor controller and software, sag calculations and innumerable other qualities. From Frau Blucher we have an easy to find and cheap to buy used structure with the x and y already more or less taken care of. They’re cheap on Kijiji and Craigslist and BEEFY

That’s sounds pretty good to me but what do I know. What about a laser engraver

I was thinking router still, but a proper relief cutting 3-axis. Remove the spinny cutty saw thing and replace it with a spinny cutty router thing.

Maybe a worm drive or linear actuator with pitman arm for the rotation. A simple lead screw for the linear movement. The router z-axis is already figured out

Or a laser. Or a plasma. Or a drag knife. Or a pizza cutter.

Anyway, it’s about the availability of a beefy, inexpensive tool which could be upcycled into something awesome with knowledge and parts already at hand thanks to Maslow.

More on (moron?) this idea.

The better radial arm saws can be pivoted so the motor is already in routing direction AND already have a windy uppy downy z-axis. 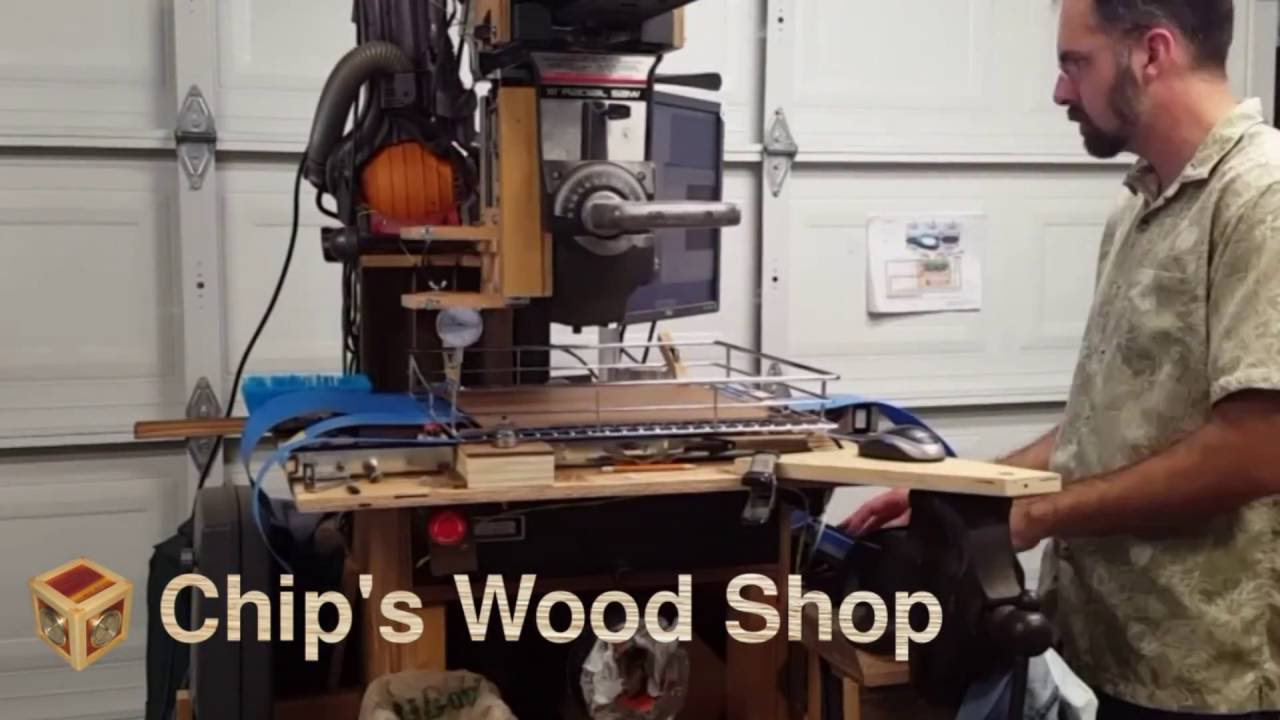 This guy kind of has the idea EXCEPT a good radial arm saw already has a plenty powerful motor which can be pivoted to the vertical and it also has a z-axis cranking mechanism which could be automated. He sort of cheated in that he added his own linear motion for the x-axis. I’m thinking the mitering pivot could be automated for that with the use of polar to rectangular math to cut straight lines.