Many people want to see if they can fit their existing routerto a Maslow. Or just need an alternative for the AEG/Ridgid for whatever reason

I decided to create this topic to post images of all kinds of router lift options out there. mainly the ones that where created for router tables, to see if there are cheap / simple solutions out there that can be used.

What routers look like good candidates?
Are there existing mod kits that can be used?
DIY slides with ACME screws?
Drawer slides?

If there are really nice solutions then they could be given their own thread.

This topic can be a shootout.

Lest have a start: 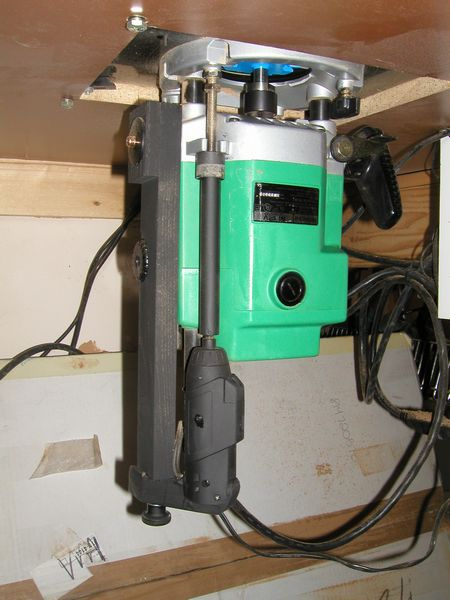 EDIT:
A more modern version of the Hitatchi M12V looks like this: 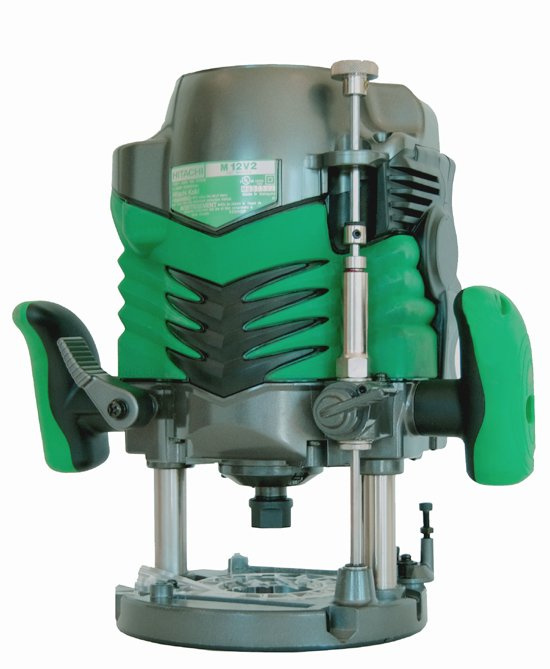 the Ridgid’s router base makes more sense in many ways, but this Hitachi seems to be hackable enough to be usefull.

As promised to CD - DIY Router Extention and Fence

Jet contractor saw with the stamped steel legs removed and replaced with an old kitchen cabinet. Locking wheels so I can roll it onto the driveway when I w...


that’s another interesting hack of the same router

Hitachi KM12VC could also be an interesting machine, thisone is about the same style as the AEG/Ridgid 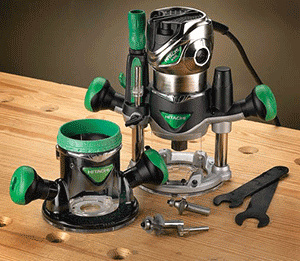 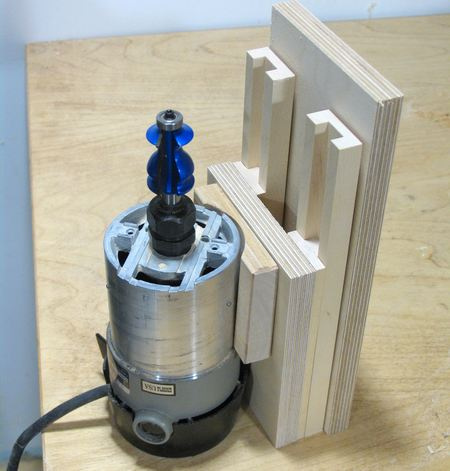 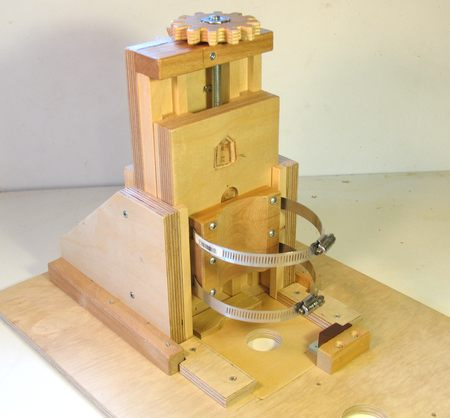 just a note that there’s a wiki page for this as well.

i hope this topic can spark a few ideas for different routers. trying to get more minds involved in z-axis development.

Once a certain router is actually tested on a Maslow then it can be added to the wiki. By having a discussion about routers we might be able to make it more easy to figure out what to look for in a router when it comes to z-axis choices.
Most stores have only a limited selection. and there isn’t really a try-before-buy option. I guess once more people own a maslow then more good options will surface, but for now there seems to be a bit of a gap. 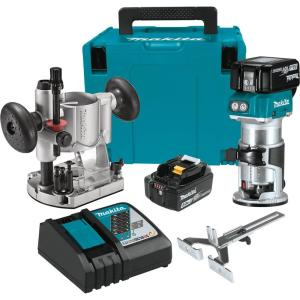 battery powered and a plunge base…

and for small builds this could be a candidate 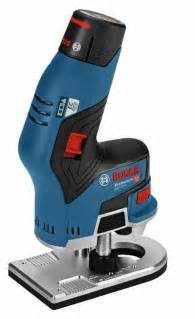 does anyone have one of these? eventually with more usefull images then de standard marketing bullshit that shows sexy angles but not the view that matters to figure out if ‘it can haz Z-lift?’.

battery powered and a plunge base…

a plunge base is a drawback, not an advantage

But it seems far more easy to get started then building an entire z-lift.

This is why i started this topic, to get more ideas coming in how to solve this, though i’m a bit underwhelmed of feedback so far.

I guess it will change once more people look for solutions.

A fixed lunge base is indeed a disadvantage but the ridgid (and in this case the makita’s) swappable plunge base seem to be usable. the trim base seems far more difficult to use as a z-axis. 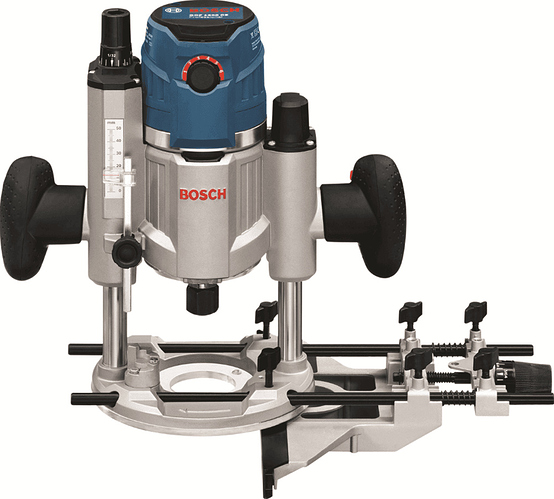 just got mentioned in the Router Recommendation (Australia) thread
I wonder if how wide the range is on the micro adust… On the older POF1600ACE the micro adjust has only a range of 1cm and that kinda makes it useless, i hope it’s different on this machine 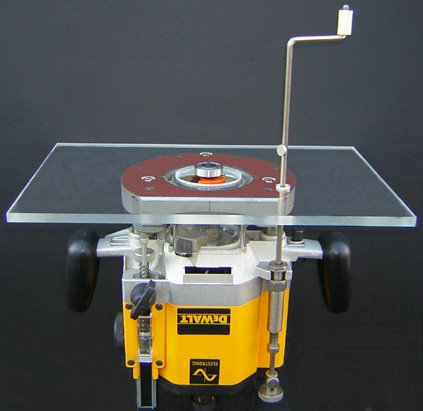 does anyone know the type of this router

it looks like a usable option, but is it?

you would need to check if it’s turning a screw or a nut. If it’s a nut, then you may have to try and put the motor where the crank is (which would limit how far down it can go) but you may be able to use a right angle drive motor.

I did some searching and it looks like this one is modded with one of these kits.

Today i found this one 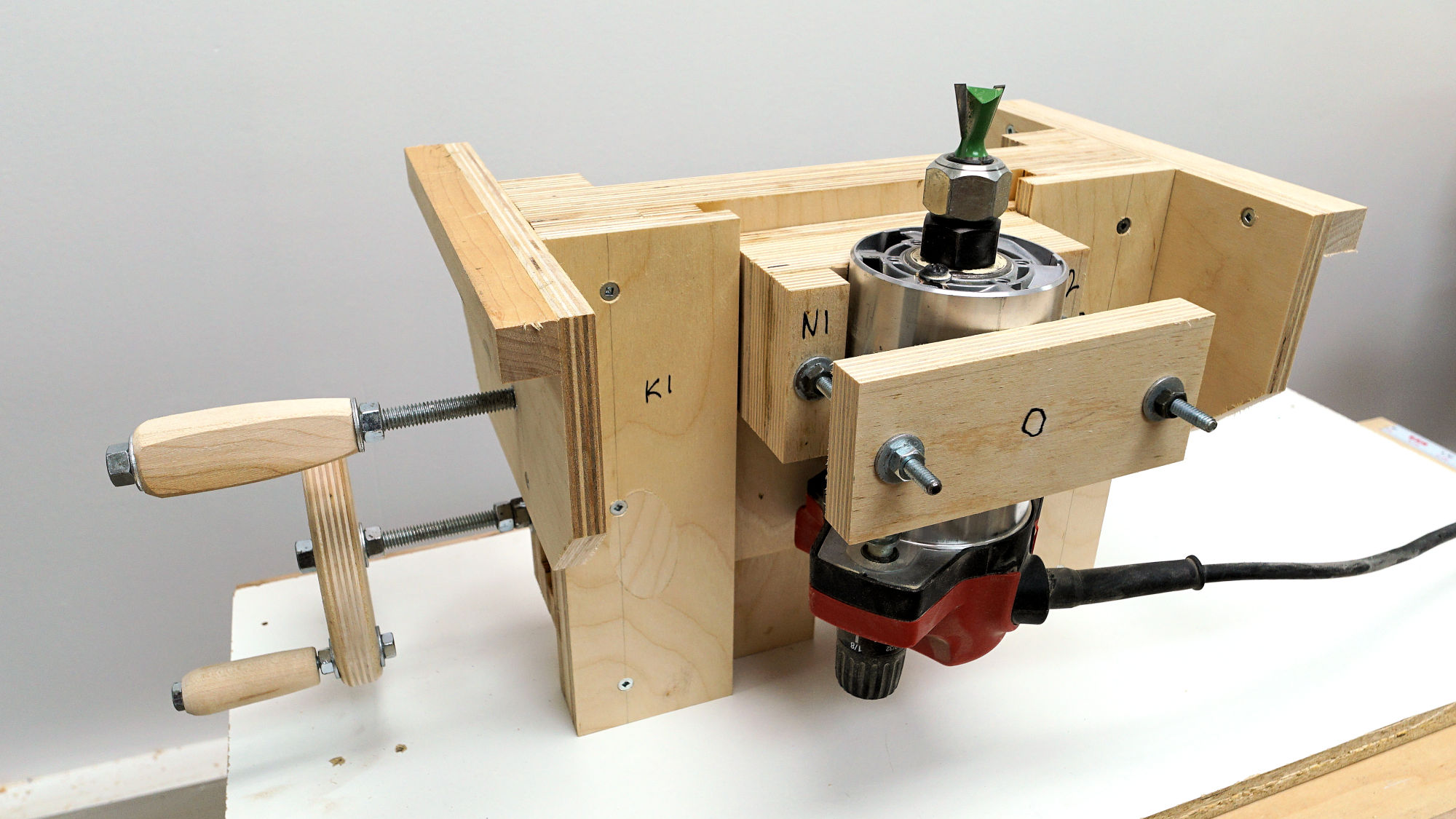 How To Make A Homemade Router Lift

Making a precision router lift from the easy to follow plans available here. 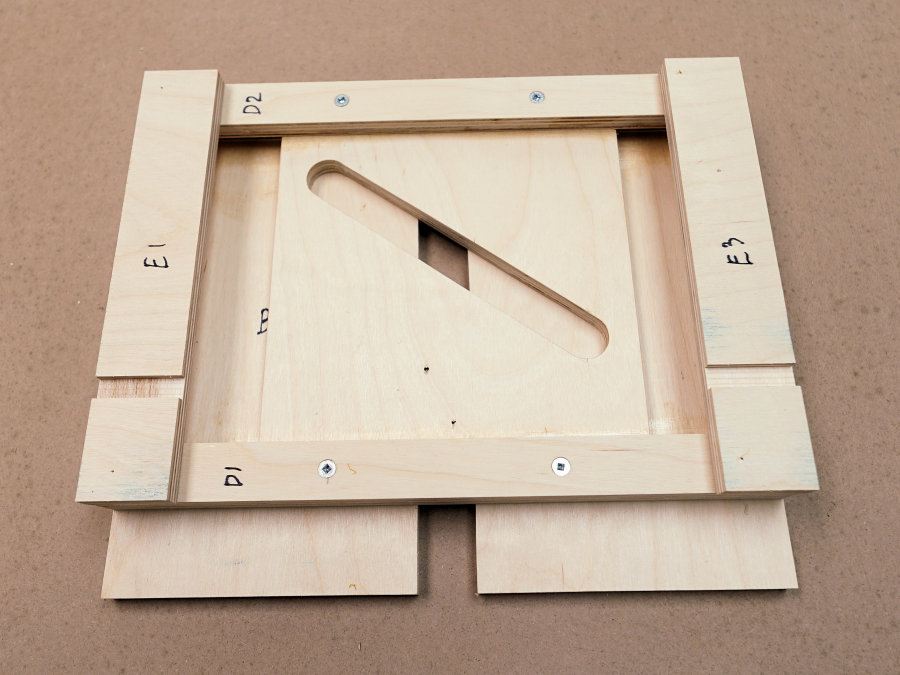 And tight fitting base from amazon.com for the Bosch above

I have the fixed base under test and started to pull it apart. Waiting on my Z-Axis kit so I can try mounting the Z-Axis motor.

I had not seen this one before

Bosch RA1165 Undertable Base for 1617/18 Series Routers (replaces RA1164)Bosch Power Tools and Accessories is one of the divisions within the Robert Bosch Tool Corporation, which is one of the largest ...

That should work well. the only question is the total amount of travel, but it should be enough since it’s designed for router tables

Cant find the actual full travel depth distance, but at least there is a full manual for this available.

note that this has the same issue as the ridgid, it’s designed to have the clamp
opened, adjust the depth, then close the clamp.

you will need to loosen the clamp so that when it’s closed, things move, but not
too much

Hello, New to Maslow, haven’t even ordered yet.
I am still organizing my shop and researching what I need/want.

I have the Hitachi KM12VC pictured above and didn’t want to move to another router and I like the idea of being able to do very fine adjustments. That led me to research router Lifts.

I have settled on getting the JessEm ROUT-R-LIFT II I have seen them as low as 175.00. They also fit a wide variety of routers, to find that you have to lookup the Installation guide.

If you are going to want to pull this from your rig and drop it in a table you will want to make sure that it is compatible with the table. Most manufacturers also sell tables and they have a proprietary sized hole that there lift fits into.