What about a Nick Offerman upgrade? 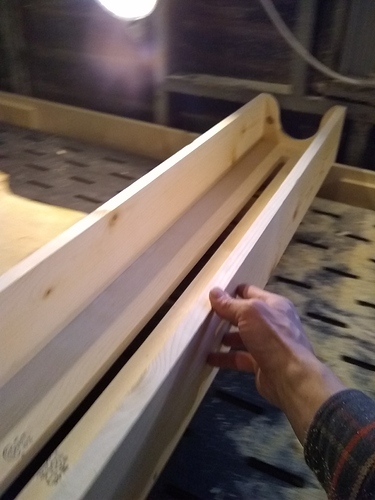 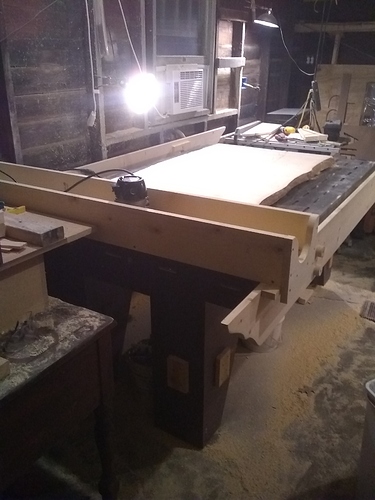 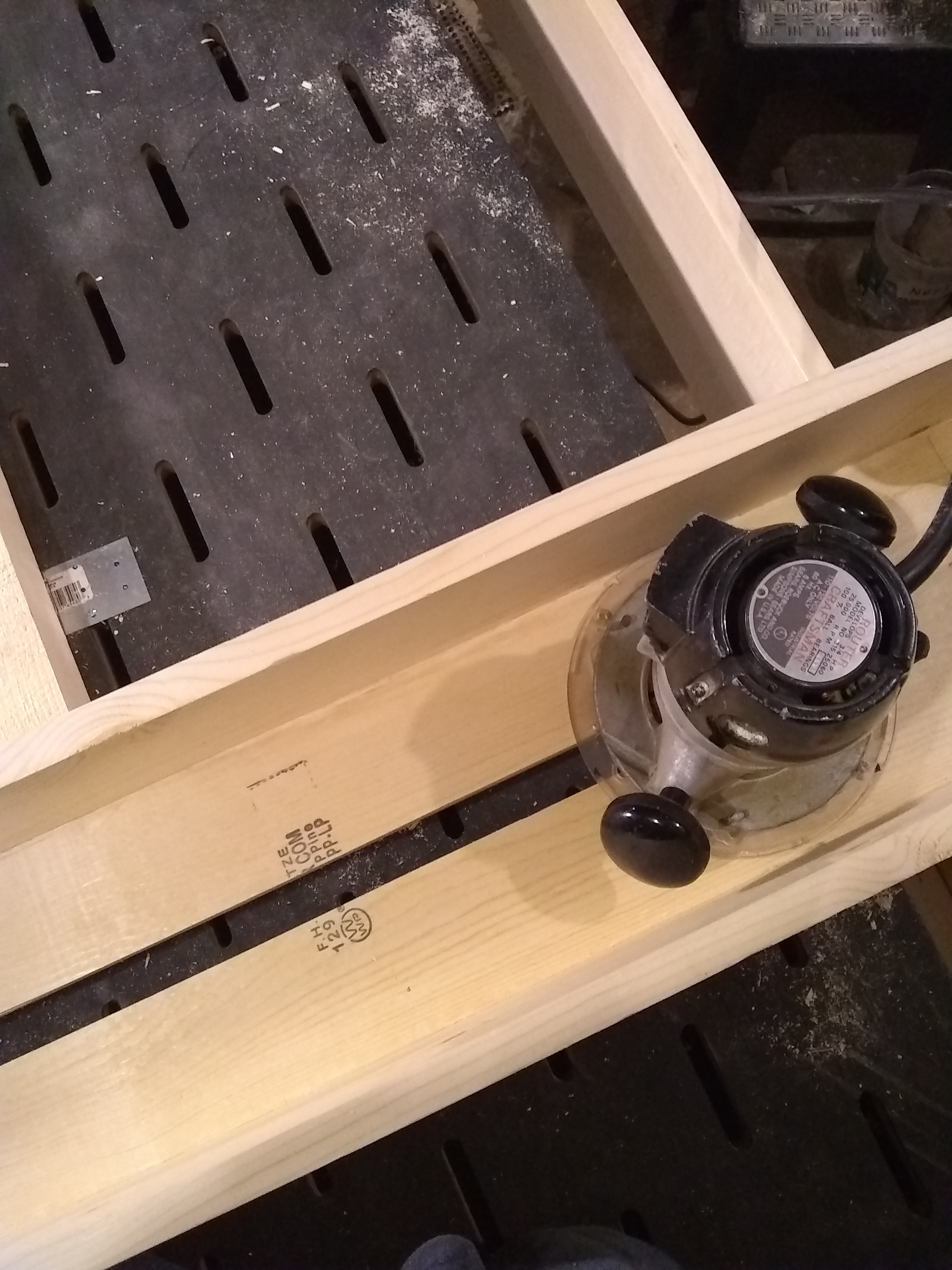 I recently built a router sled on rails (similar to what Nick Offerman designed) because I am currently flattening some live edge slabs for a customer. Of course I now think Maslow!
My thoughts are provoked even more by the proposition that we may be needing some sled evolution soon to accommodate for the grading abilities of x,y,z coordination! Could this or something similar be adapted to prevent the router sled from falling into it’s own hole or tilt into it’s self inflicted ravine? This seems even more plausible considering recent advancement in the possible range of Z-Axis travel.
I put paste wax on these rails and it’s “slick”!
What do you think, Team?
5 Likes
Maslow Mark II - 3D
Workshop Sign - First Cut
Mod so sled does not ride on cutting surface
ShadyG January 19, 2019, 12:23am #2

It’s interesting that you posted this. I have been daydreaming lately about possibly converting the maslow to a simple rails on top and bottom for x axis and a gantry for y and z. I think rigidity and economy will be the biggest challenges. But it would be a great upgrade to the Maslow and vastly improve the 3D possibilities. I hadn’t posted anything because I don’t have anything concrete to offer and I don’t know how popular that sort of developement would be.

As we’ve seen before, sometimes the simplest things are the best with Maslow. I too thought that the rails should be top and bottom. You are right to consider convention in a gantry being that wheels or bearings would help to make it smooth enough to work.
Picture it… I don’t think it would take much to accomplish a reasonable accuracy. Mine is fully horizontal and that would be more difficult to hold rigidity than something as vertical as the Maslow.
If I knew how to do The rest of the 3D stuff I would put my new rig on mine. It is capable of just over 4x8’ and besides, I could use it to flatten stock without me being such an integral part of the machine!

I’m hopeful anyway. What rigidity issues do you foresee?

Mainly the gantry, if we want to retain maximum usable area it will need to span at least 4.5’. Stiffness at that length usually means metal, metal means weight, which compounds the complication of the project.

If you are going to build rails and a gantry, you should move to a corexy
configuration, much simpler and more accurate.

Yes, it will take some software modifications, but you should be able to modify
grbl to support maslow style motors fairly easily and the resulting machine will
be far better than trying to use maslow style chains to move a set of rails
(think about what happens when the sled is up against one edge and the resulting
pull on the rails that will want to twist the gantry, jamming it as just one
example)

I think that the original drafting style mech would work with another mech that moves the spindle L&R. Picture the sled that I have pictured with my rig as the part that stays horizontal. Regardless, this CoreXY thing is cool!