I shouldn’t but I did and have no idea how to put it back together.
I opened a unused motor.
The shafts for the gears are on the lid. Did not know that.

Who of the gear failure contributors would be willing to open this part and share a look? 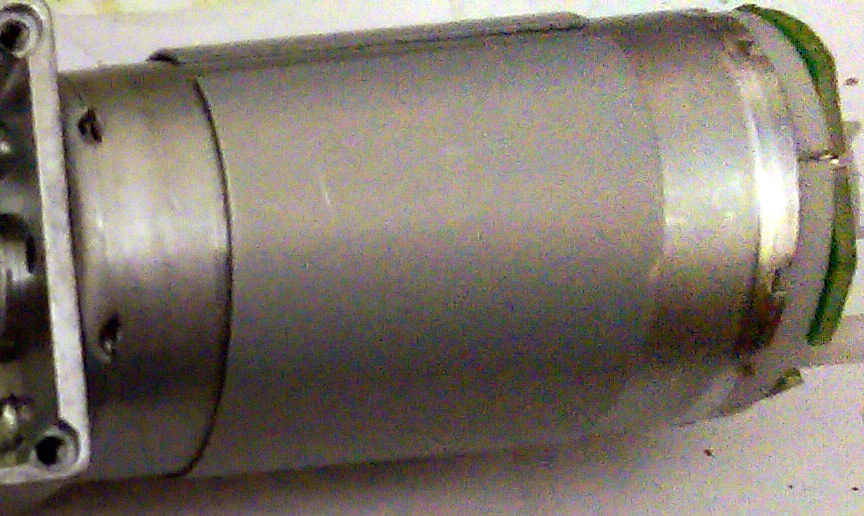 The rest is here: 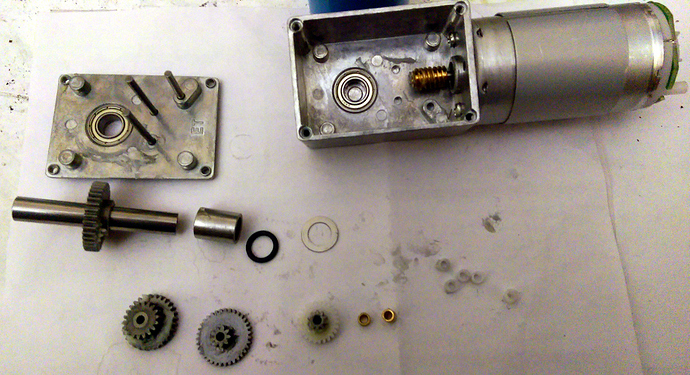 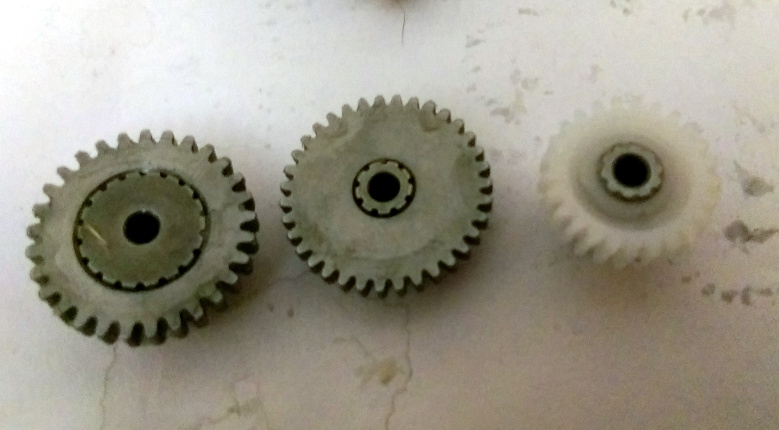 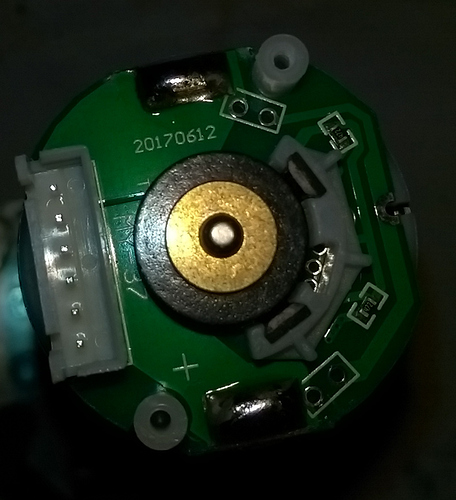 I am hunting for a device that beeps and it’s not in the gearbox and not on the encoder.
Finding the answer might kill your motor forever, so consider wise before helping.

if you go back to the thread on finding the gear ratio, I have pictures of the
gearbox and all the gears.

Do you have a picture of the sound device in the motor?

I would have to hear the beep, but it’s probably the motor vibrating under the PWM at full power when stalled.

there’s nothing in the motor designed to beep

there’s nothing in the motor designed to beep

I consider this as fake news because I heard it several times and today took a witness to confirm where it’s coming from.

Edit: I had the witness press the ‘pull tight’ the second time so I would be on the ladder to make sure the sound is from the left motor.

Edit2: What would you like? The gopro is in the workshop and ready to record if a video would help.

Edit3: I am sure there is a beeping device in my left motor and I asked for help to find it.
Trying to convince the community that this device does not exist is counterproductive.

motors can make high pitched noises that sound like beepers when driven with PWM
signals.

something I did not know, still I think I need to provide audio.
Will do the audio as soon as I wake up and cure the hangover,
I’m confident that the audio will get us closer together.

Same pitch beeps in a accurate sequence. I will try to make a video.

If still someone is willing to open the motor i would highly appreciate.

The beeping noise is caused by the PWM signal which controls the motor. You don’t normally hear it while the motor is rotating, but when it stalls the noise is much more audible because the winding’s aren’t spinning anymore and just oscillate in place

indeed, any device with a coil of wire and a magnet can make audio tones, if fed audible signals. case in point: the floppotron

I don’t believe there is one, I believe it’s motor vibration.

if Bar and I are correct about this, changing the PWM frequency in the fimrware
will change the pitch of what you are hearing.

Interesting news and one more day to record and figure it out.
Appreciate the doubts and feed back.
A second party who has heard it?

The choices in the audible range would be 490Hz or 4100Hz. The motor probably wouldn’t be resonant at both frequencies, so changing the Advanced setting for ‘PWM frequency’ should switch the sound on/off, all else being the same.

A second party who has heard it?

I’ve got a notch in my hearing around 4000Hz, so not much help, but it wouldn’t surprise me to find that the motor was ‘singing’ under full load at one of those freqs. It was exposure to that kind of noise that wore the notch in my spectrum

. Hearing protection wasn’t “a thing” back in the day…

My motors both sing after every movement. They have a lower tone when actually turning, but after each actual movement of the cog, they hold a higher pitched tone for a few seconds.

Yeah, I hear that “after-tone” on mine as well.

On the maker bot there was a way to play music on the steppers too.

John Williams is getting a lot of air time on this thread!

I know a High School teacher with 12 Makerbots. She likes to crank up the audio on them - lol

I think singing steppers are pretty cool, don’t understand why so many YouTubors play annoying music instead of delightful machine operating sounds.

Motor singing sounds, per somebody like AvE, mean they weren’t properly dipped to fix the windings in place and shorten the motor’s lifetime by abraiding off the insulation. Not to worry here, the plastic gears will wear out long before that happens.