The selected project will be highlighted in the Maslow newsletter. The user will receive a “Project of the Week” badge on the forums, a prize from Bar and Hannah, and free admission to the Smithsonian Museums in Washington, D.C.

Nominations close no earlier than Saturday, voting (if needed) Sunday & Monday, announcement Tuesday. We’ll keep it to one PotW each week for now; hopefully someday we’ll have so many wonderful projects we’ll have to go with Projects of the Week. After nominations from the community have been made, I’ll post a poll for the community to pick a winner. If we don’t get enough nominations, I will randomly select projects from previous weeks’ nominations, the back issues of both the Maslow newsletter and Made on Maslow to appear in a poll of at least three projects. Projects that don’t win in a poll can be renominated on subsequent weeks. Any project can only win once, but any person can win multiple times.

I vote to nominate Badaboom Berlin for their window display

The guys over at badaboom berlin (http://badaboom.berlin/) emailed to show us this cool window instillation they made with their machine: [image] [image]

How about the Maslow lamp

Finally finished the teardrop lamp and hung. Started cutting a second with the new frame and worked flawlessly. Did not get through the wood so dialing in the Z still. The dimensions were spot on. Thanks to all hard work you guys!! [image][image][image]

They’re all awesome, but I’m all about the fuzzy wuzzy boggy. 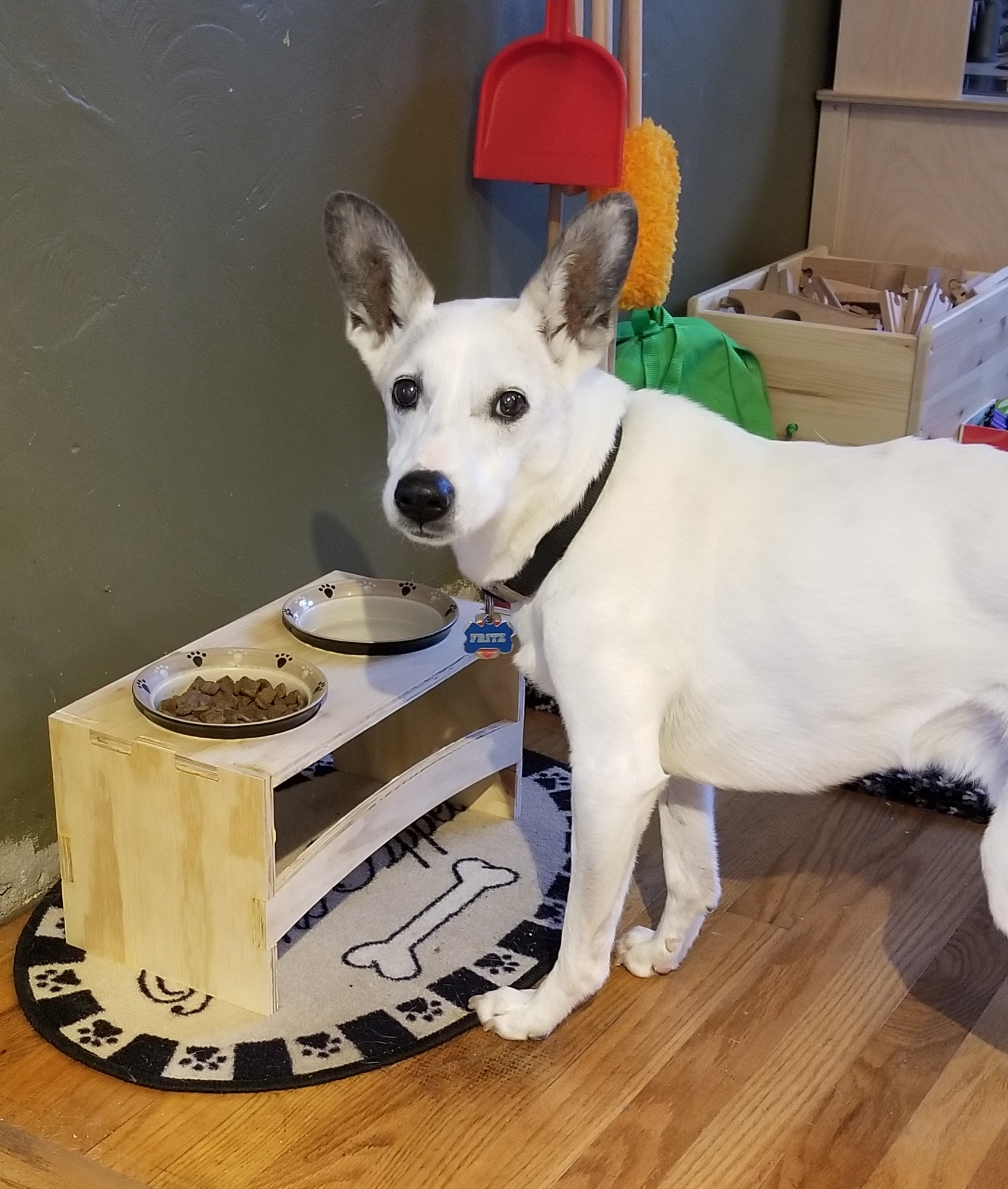 This is great! We’re less than 12 hours into the PotW cycle and already have three nominations, which is enough for a poll. There’s a room for more, though. Keep 'em coming!

Hey @jwolter, looks like no poll was ever created for this week. We’ll acknowledge all the awesome nominations in the newsletter, but I guess we’ll have to skip out on an “official winner” for this week. Everyone wins! Yay!

Ugh, yes. I got wrapped up in other projects. Don’t forget we had a winner last week, though. Maybe I should put up a belated poll and we’ll report a winner in the next newsletter.

Better late than never, here’s the poll for this week’s PotW 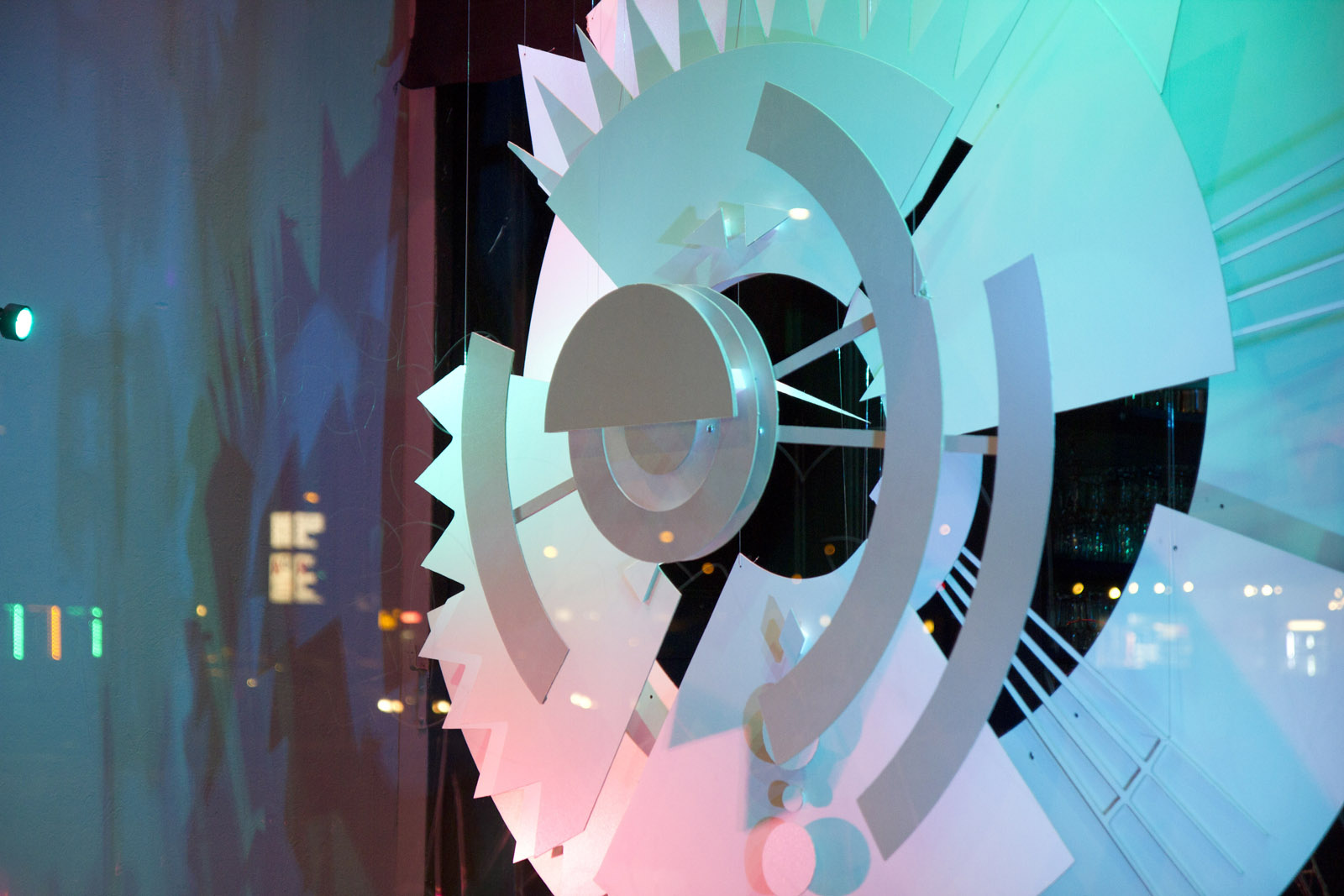 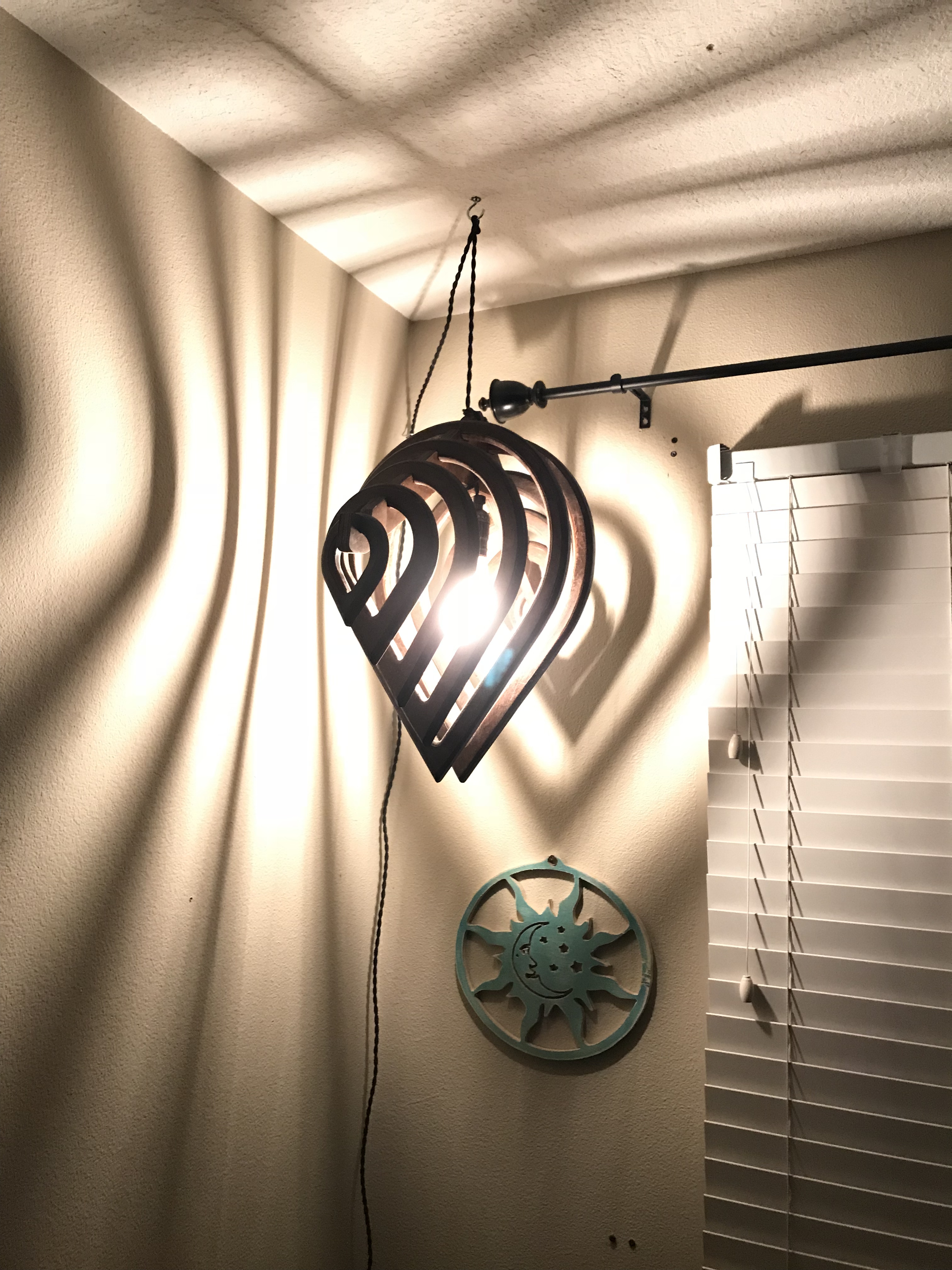 Vote early and often…well, the poll will only let you vote once, so do that.